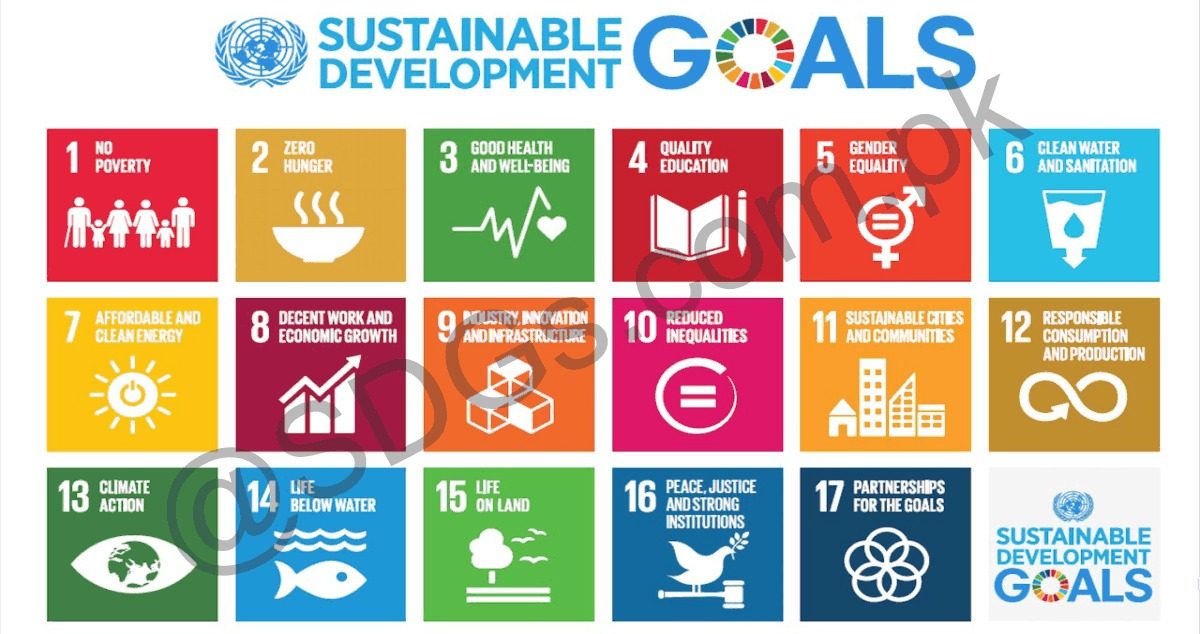 Times Higher Education (T.H.E), a data provider on higher education, is developing a global university ranking to measure the success of institutions in meeting the SDGs. The first edition of the ranking is expected to be launched at the company’s Innovation and Impact Summit, which will be held in Daejeon, South Korea, from April 2 to 4, 2019.

THE already publishes the annual ranking of world universities, and its metrics should allow universities around the world to show the impact, not only those located in more developed countries. An opinion piece in University Affairs points out that linking universities to the SDGs may not require additional costs, but may require greater organizational effectiveness.

The first edition of the new ranking includes metrics based on 11 SDGs, which are being developed in collaboration with Vertigo Ventures. According to a presentation by THE and Vertigo Ventures, the 11 objectives reflected in the ranking are the “most relevant for universities”, namely, SDG 3 (good health and well-being), SDG 4 (quality education), SDG 5 (equality of genre). ), 8 (decent work and economic growth), 9 (industry, innovation and infrastructure), 10 (reduced inequalities), 11 (sustainable cities and communities), 12 (responsible consumption and production), 13 (climate action), 16 ( peace, justice and solid institutions) and 17 (associations for the Objectives).

Other initiatives have been reported to encourage universities to help advance the SDGs. The SDG Knowledge Hub has reported that the UN has identified 17 universities around the world that will serve as ‘Academic Impact Centers’ for each of the 17 SDGs, and that each university will be responsible for promoting scholarships and best practices for its respective Objective.