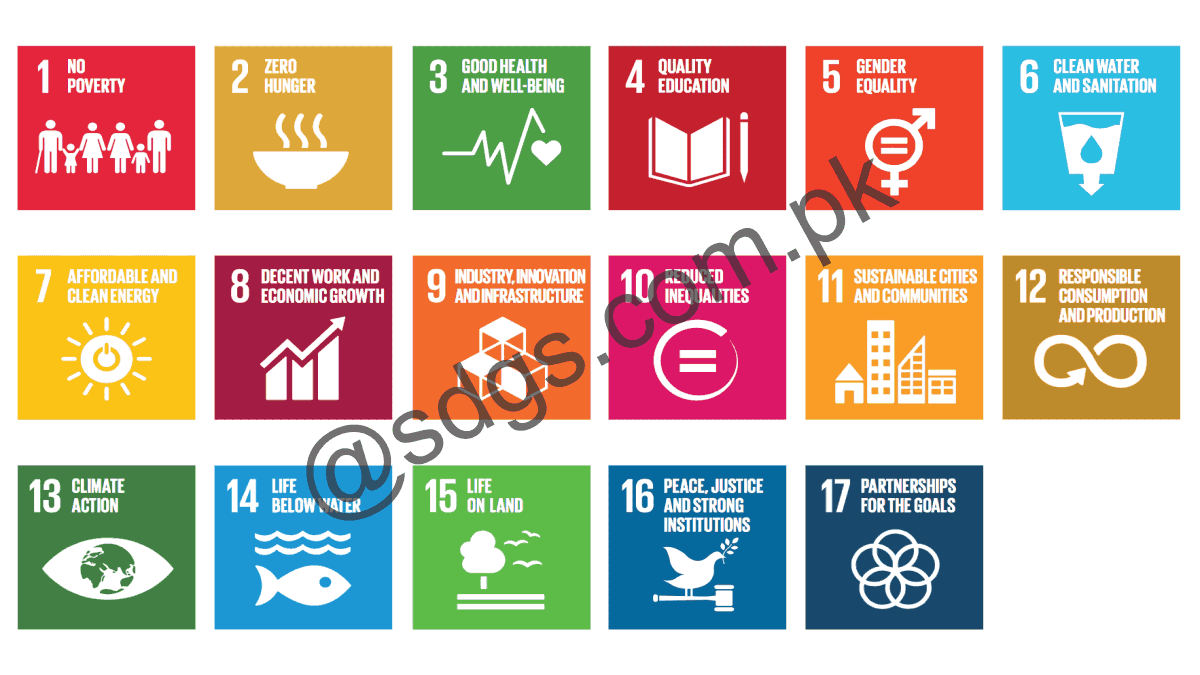 With regard to SDG 4 (quality education), the report states that the UNECE region has made “good progress” on a series of education indicators. Girls perform better than boys in mathematics and girls are generally strong in reading. Nevertheless, the authors warn, the region has not fully realized its commitment to leave no one behind, contributing to inequalities in education. The educational attainment of most countries in the region is divided between urban and urban areas, and low socioeconomic status is considered a major predictor of educational performance. In addition, the educational outcomes of migrants are lagging behind in most countries and marginalized groups are not always included in data collection. There are also significant differences between the UNECE countries in terms of access to education for students with disabilities. The report calls for renewed efforts to ensure inclusive education throughout the UNECE region.

Regarding Objective 8 (decent work and economic growth), the report concludes that the region has not emerged from the global financial crisis and that unemployment remains very high in some countries. Informal employment outside the agricultural sector remains important in some countries, including Albania, Turkey, Armenia, the Russian Federation, Ukraine, Moldova and Serbia. Workplace safety has improved in the worst performing countries. The proportion of young people who do not work or study is 15.8%. Persistent gender pay gaps also persist in all ECE countries, undermining the potential of gender equality for sustainable development. In addition, despite a decline in domestic material consumption, the overall material footprint per capita of the region is relatively high. The report recommends intensifying efforts to dissociate economic growth from environmental degradation.

On SDG 10 (reducing inequality), the report finds that the pace of income convergence between countries in the UNECE region has slowed or reversed. The report estimates that almost a quarter of EU citizens are at risk of poverty or social inclusion. Social protection systems have helped reduce inequalities, although some countries still struggle to reach the poorest sections of the population. The report also finds a “strong gender dimension” in inequalities, limited progress in reducing gender gaps, and no recent progress in reducing the cost of remittances.

With regard to SDG 13 (climate action), the UNECE region has made slow progress in reducing carbon dioxide (CO2) emissions, and per capita emissions remain “much higher to world averages. While climate finance in the region has increased, in part by multilateral development bank (MDB) commitments, the report stresses the need for more resources to accelerate climate action, especially given the frequency and intensity of climate change. the increasing intensity of climate-related disasters. The report calls for intensifying efforts to build resilience.

Regarding SDG 16 (peace, justice and strong institutions), the report highlights the region’s successful experiences in “building strong and accountable institutions as a foundation for peaceful societies”. The report recognizes the active use by the public of the Aarhus Convention of UNECE, which facilitates information, participation and access to justice in environmental matters and the strengthening of governance in the field. region. In addition, the region has shown some improvements in the fight against corruption. The report warns that addressing persistent inequalities will require sustained efforts.

At the roundtable, the RFSD reviewed the report on the Sustainable Development Goals (SDG Snapshot) to promote peer-to-peer practical learning on the five sustainable development goals discussed at the 2019 HLPF. Country and country representatives other stakeholders shared their national experiences