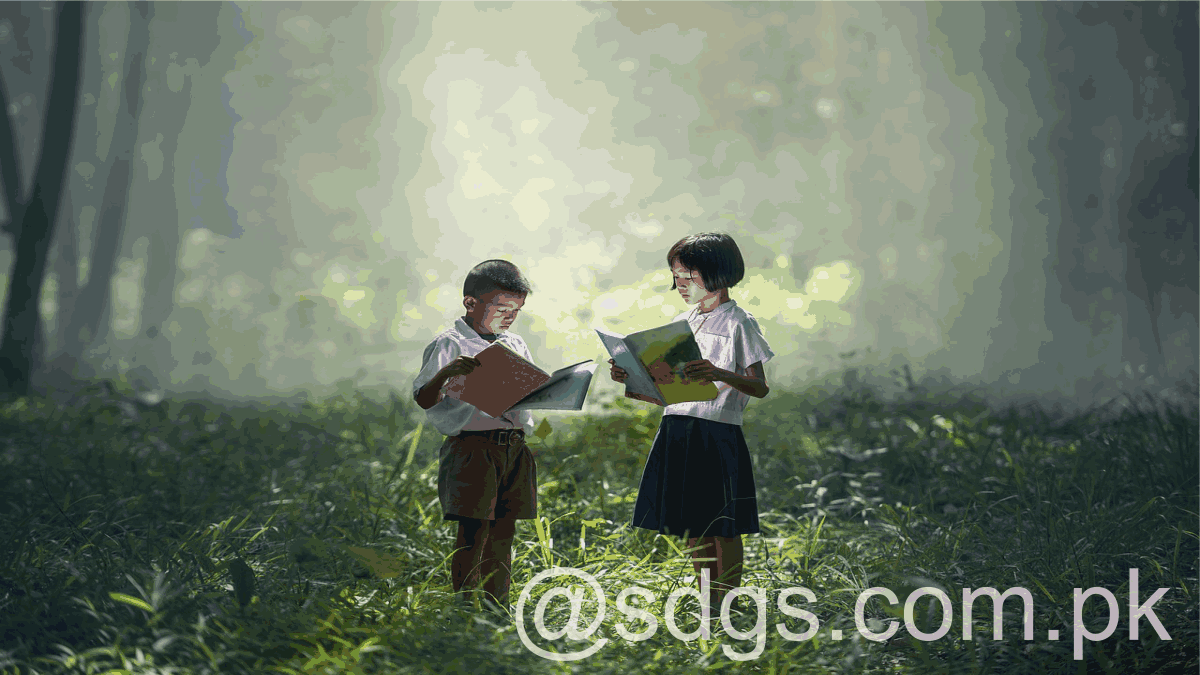 Education Can not Wait (ECW), a global fund for children in conflict zones to receive an education, received a contribution of 2.8 million USD from the Dutch Postcode Lottery, its second largest contribution so far. The donation will support a three-way public-private partnership (PPP) between Lottery, ECW and Their world, an international organization that campaigns and raises funds to remove barriers to children’s education.

ECW is a multi-donor trust fund created at the World Humanitarian Summit in 2016 and hosted by the United Nations Children’s Fund (UNICEF) and led by former British Prime Minister Gordon Brown. His work fulfills several SDG 4 objectives regarding education for all. In February 2019, ECW launched an appeal for the education of children prevented from accessing education because of conflict. The fund estimates that about 75 million children and young people are affected.

Announcing the donation, Sarah Brown, president of the association Leur Monde, said the money would not only support the education of children victims of humanitarian crises in the world, it would also allow them to raise additional funds for the cause. Education philanthropist Dubai Cares and the Global Business Coalition for Education also contributed to ECW’s funding.

According to the ECW, one in four children in the world lives in countries affected by a humanitarian crisis, while education receives only 2-4% of humanitarian aid. SDG 4 enshrines governments’ commitment to ensuring that by 2030 all children will be able to attend free, fair and quality primary and secondary education.

SDG 4 is one of the objectives to be discussed at the July 2019 session of the High-Level Political Forum on Sustainable Development (HLPF). The others are SDGs 8 (decent work and economic growth), 10 (reduction of inequalities), 13 (climate action), 16 (peace, justice and strong institutions) and 17 (partnerships for goals).