He was speaking in the context of recent European Parliament elections, which showed growing support from the political parties in the center, in favor of those who adopt more nationalistic and anti-immigrant political platforms. .

The Secretary-General, António Guterres, told the people gathered for the Day of Action that it is particularly important “in this debate in Europe” to adopt “a universal perspective for peace, human dignity, human rights and human rights. man “and the values ​​devoted to the UN Charter.

“Societies are today multiethnic, multi-religious and multi-cultural. And it’s a wealth, not a threat. ” Like an orchestra composed of musicians from around the world, they must train to play harmoniously: “It’s the same with society,” he added.

“Diversity requires investment. Social, cultural, political, religious; sometimes, investment in social cohesion – to ensure that in a diverse society each identity feels that its identity is respected – just as the identity of the violinist must be respected, as must each instrumentalist.

Migration also needs investment, instead of letting smugglers and traffickers take advantage of it, and letting the fear of migrants infiltrate, “we must invest in international cooperation, we must invest in adequate forms of migration. “, did he declare.

After meeting with Austrian President Alexander Van Der Bellen, Guterres congratulated the country for its support of the United Nations Office in Vienna over the last 40 years, which is home to many key agencies and organizations.

As one of the main United Nations seats, he expressed confidence that the work done in Vienna would help preserve the peace and security of the world in these difficult times.

He considered Tuesday the Austrian World Climate Summit, saying his participation was essential for him, since he had convened the Summit for Action on Climate next September.

After an important information visit to the South Pacific, Guterres said that saving an island state such as Tuvalu – some parts of which are already sinking under the waves due to rising sea levels – is tantamount to “save the planet”.

“The climate crisis will have an impact on everyone’s lives,” said the UN chief. “And reverse the current trend that climate change is happening faster than we absolutely are. And for that, we need in 2020 that the countries assume commitments much stronger than those taken in Paris.

He said countries should commit “to a much more ambitious set of mitigation measures in the areas of adaptation, mitigation and finance.” And I have to tell you that I find absurd that we tax wages, we tax income and not carbon. 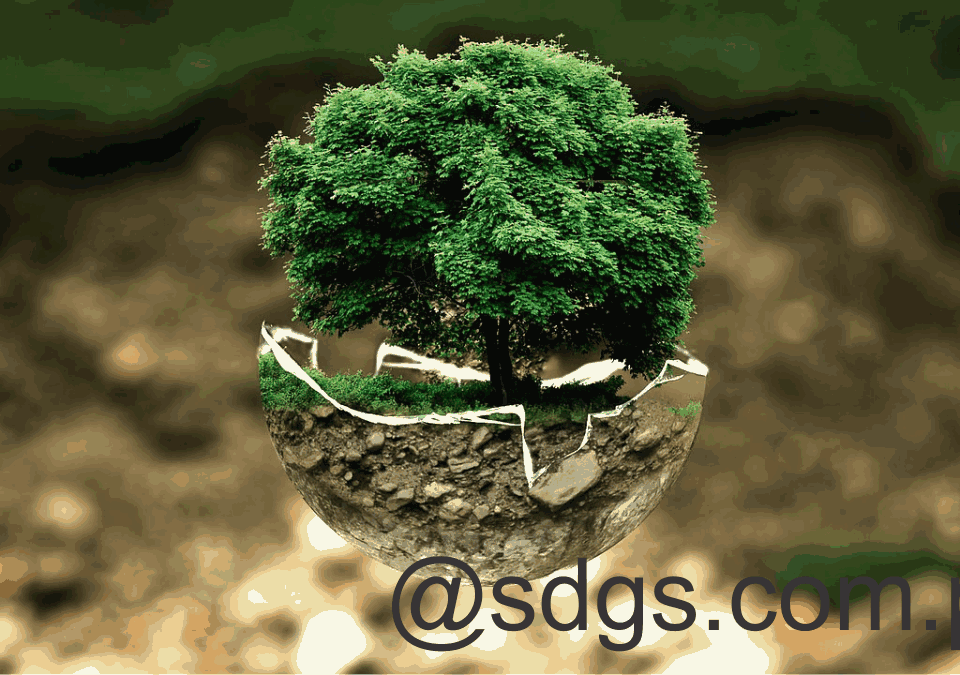