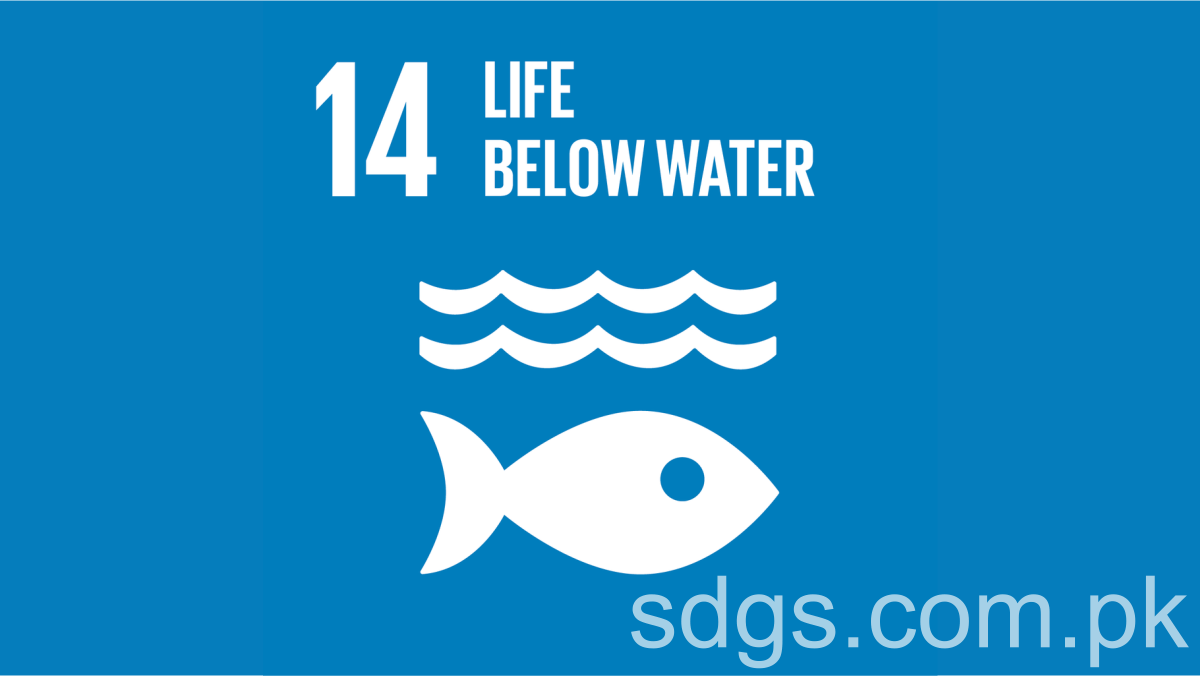 World Wildlife Day 2019 was observed around the world on March 3 under the theme “Life underwater: for people and the planet”, to raise awareness about the diversity of marine life and its importance for the sustainable development. This is the first time that World Wildlife Day focuses on marine life, highlighting the need for conservation and sustainable use of marine species.

The benefits of marine and coastal resources are enormous. More than 3 billion people depend on these resources for their livelihood worldwide. Human activity poses major problems for marine life, including overexploitation of marine species, pollution, loss of coastal habitats and climate change that causes ocean acidification and the loss of coral reefs. International frameworks to halt or reverse these negative trends include, among others, the objectives of SDG 14 (life underwater) on conservation and sustainable use of oceans, seas and marine resources for sustainable development, commitments under the Convention of the United Nations on the Law of the Sea (UNCLOS), the Food and Agriculture Organization of the United Nations (FAO) and multilateral environmental agreements (MEAs), such as the Convention on International Trade in Species Wildlife Endangered Species (CITES), the Convention on Biological Diversity (CBD)), and the Regional Seas Program of the United Nations Environment Program (UNEP).

An event organized at the UN headquarters in New York, USA. UU., For the CITES Secretariat, the United Nations Development Program (UNDP) and FAO brought together senior government officials and representatives of international organizations, the private sector, conservation organizations and young people who shared their experiences. and opinions on the contribution of marine life to sustainable development, as well as the challenges faced ensuring its conservation and sustainable use.

“On this World Wildlife Day, raise awareness of the extraordinary diversity of marine life and the crucial importance of marine species for sustainable development. In that way, we can continue to provide these services for future generations, “said UN Secretary-General António Guterres on the occasion of the Day. CITES Secretary-General Ivonne Higuero underscored that CITES” will continue working tirelessly to ensure that international trade in marine species included in CITES is legal, sustainable and traceable to people, the planet and prosperity. ” -Exploitation and pollution, “a ‘radical change’ is required in the way we manage activities both in the ocean and on land, in sectors ranging from fishing to agriculture and waste management.” Deputy Director General Fisheries and Aquaculture Sector, Árni Mathiesen, drew attention to ongoing cooperation between FAO and CITES on lists of CITES species, with the objective of supporting countries and ensuring that decisions complement management approaches of fishing established throughout the world.

To commemorate the Day, the Global Environment Facility (GEF) presented a story on the GEF Pacific Islands Oceanic Fisheries Management Project implemented by UNDP. The project was launched in 2005 in the western and central Pacific Ocean region, and focused on building cooperation among small island developing states (SIDS). The project also developed the skills and technology to track and manage tuna stocks more effectively. Its objectives were twofold: change behaviors to reduce fishing; and transfer the benefits of the fishing industry to the people who live in the region. In line with these objectives, the GEF supported SIDS to reduce illegal, unregulated and unreported (IUU) fishing, while improving the lives of people who depend on the industry for their livelihoods and employment. As a result, fish stocks in the region have recovered, which has led to an increase in legal catches in national waters of almost 60 percent between 1997 and 2012, and has contributed to the economic vitality of SIDS. In seven SIDS, fisheries management caused a jump in the contribution of the fishing sector to the gross domestic product (GDP) that ranged between 50 and 1,000 percent.

Also to commemorate the day, the CITES Secretariat, UNDP and Jackson Hole Wild organized the Living Oceans Showcase, a film competition that attracted more than 235 participants. The winning and finalist films will be widely screened at community outreach events.