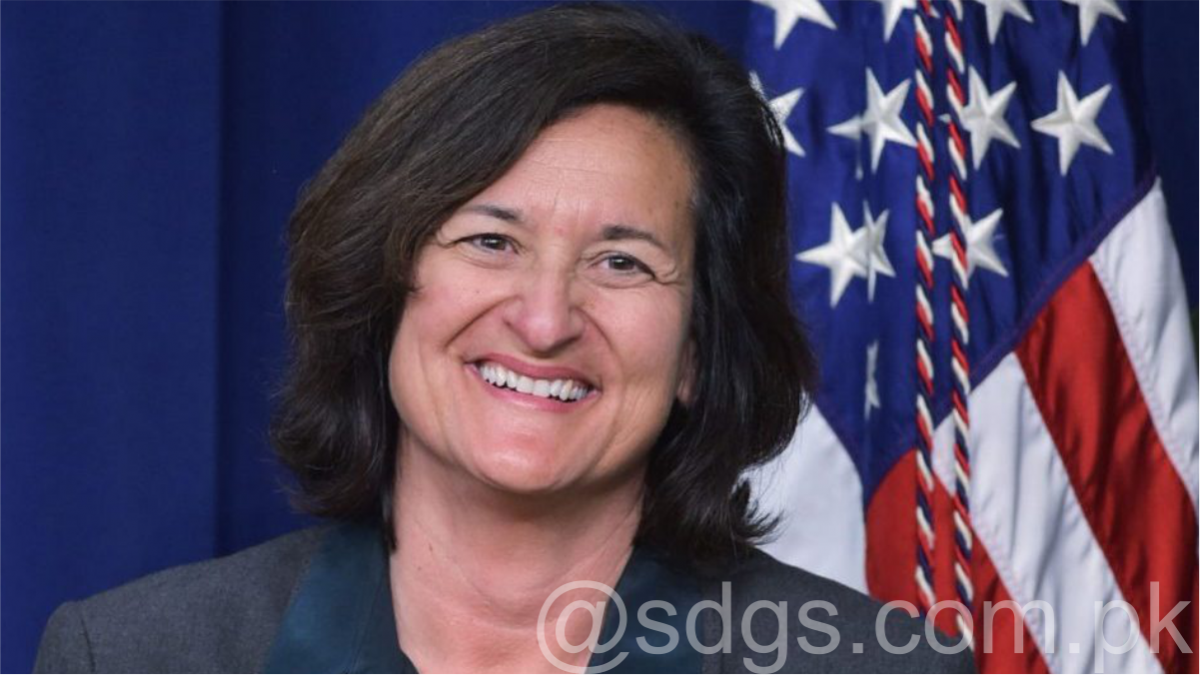 In a letter posted on LinkedIn, Patagonia’s CEO announced that her company is donating all $10 million to Non-Profit Organizations who are working on the Climate Change and Environment issues.

Patagonia’s CEO Rose Marcario writes, “Based on last year’s irresponsible tax cut, Patagonia will owe less in taxes this year—$10 million less, in fact, and instead of putting the money back into our business, we’re responding by putting $10 million back into the planet. Our home planet needs it more than we do.”  This is the very appreciating approach that she is putting all the company’s taxes to fight this global issue that the world is suffering with.

The US Government imposed a new corporate tax code passed by a Republican Congress and enthusiastically signed into law by President Trump.

In reference to the government’s own newly released report on climate change, which warns that unless significant changes are made, we could be facing catastrophic and irreversible changes to our planet by 2050. When asked about the report, Trump simply said, “I don’t believe it”.

Marcario added in her post, “Far too many have suffered the consequences of global warming in recent months, and the political response has so far been woefully inadequate—and the denial is just evil”. She said that the taxes are collected to benefit the most vulnerable in our society, the deserving ones and in spite of this, the Trump government imposed this new corporate tax putting these services to a risk.

Patagonia is already donating 1% of its profits for the environmental projects around the world. According to a note put on the Patagonia’s website, the company has already donated more than $89 million to such causes since the program launched.