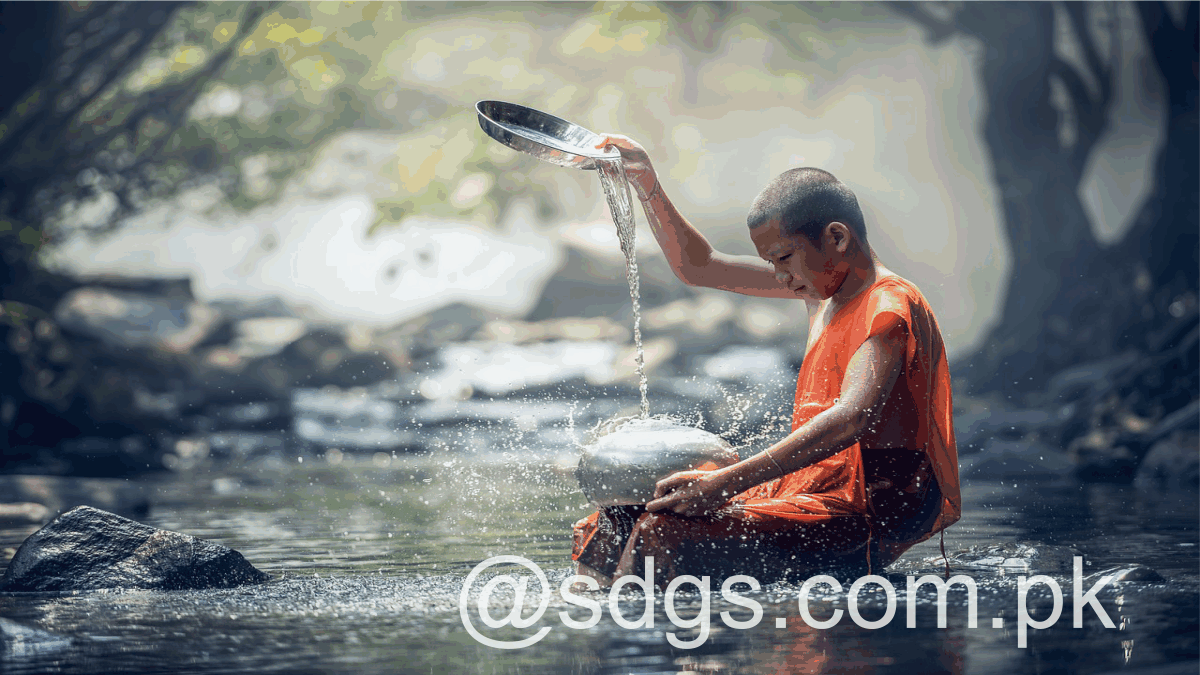 In preparation for World Water Day, which was celebrated on March 22, the UN released its annual report on the state and role of water in sustainable development. Entitled “World Report on Water Resources Development 2019”, the report seeks to demonstrate how “it is essential to improve the management of water resources and access to water and sanitation services to fight against social and economic inequalities so that no one is left behind “. Three out of ten people in the world do not have access to safe drinking water and six out of ten do not have access to safely managed sanitation services. The report identifies specific groups that are often left out, pointing out that women and girls, ethnic and other minorities and the people of certain ancestors tend to be discriminated against in terms of drinking water and sanitation. A summary is available on the SDG Knowledge Hub, as well as a guest article was written by UN-Water members. A video on IPS News summarizes the importance of water for human development.

The United Nations Environment Program (UNEP), Google Earth and the European Commission have launched a data platform for Goal 6.6 of the Sustainable Development Goals, which advocates the protection and restoration of ecosystems related to water, including mountains, forests, wetlands, rivers, aquifers, and lakes. 2020. The SDG 6.6.1 data platform supports the measurement of this target by its first indicator (6.6.1): “changes in the extent of water-related ecosystems over time”. This tool provides access to satellite data and allows comparative analysis. time, to better understand changes in water bodies. This initiative responds to a data gap identified in 2017 during the first data collection process on SDG 6 led by UNEP, which revealed that only 20% of UN Member States have the basic information needed to track progress. An article about the tool is available on the SDG Knowledge Hub.

On 27 March 2019, the Permanent Missions of Tajikistan, Japan, Canada, Morocco, Mexico, the Russian Federation, Singapore, and Switzerland, as well as the Russian Federation, organized a high-level meeting level on the links between an action for water and climate. United Nations Department of Economic and Social Affairs (DESA), with the support of UN-Water. In addition to highlighting the links between climate and water, speakers highlighted the links between water and development and the need to address water issues, especially for victims. of discrimination. The discussion focused on the need for an integrated approach to water resources management as described in a detailed summary of the SDG Knowledge Hub.

On the business side, a CDP report examines companies’ use of water and how consumption has changed in recent years. The paper “Treading Water: Global Water Report 2019” highlights the impact of private enterprises on progress towards achieving SDG 6, noting that 70% of global water withdrawals come from agricultural supply chains and 19% directly from the industry. The report also reveals that, based on the analysis of 296 companies that have consistently reported to the CDP in the last four years, 75% now report being exposed to the risk of water contamination. In addition, the number of companies setting targets for reducing water withdrawals has doubled in the last four years. Despite these trends, “the number of companies reporting higher water withdrawals also increased.