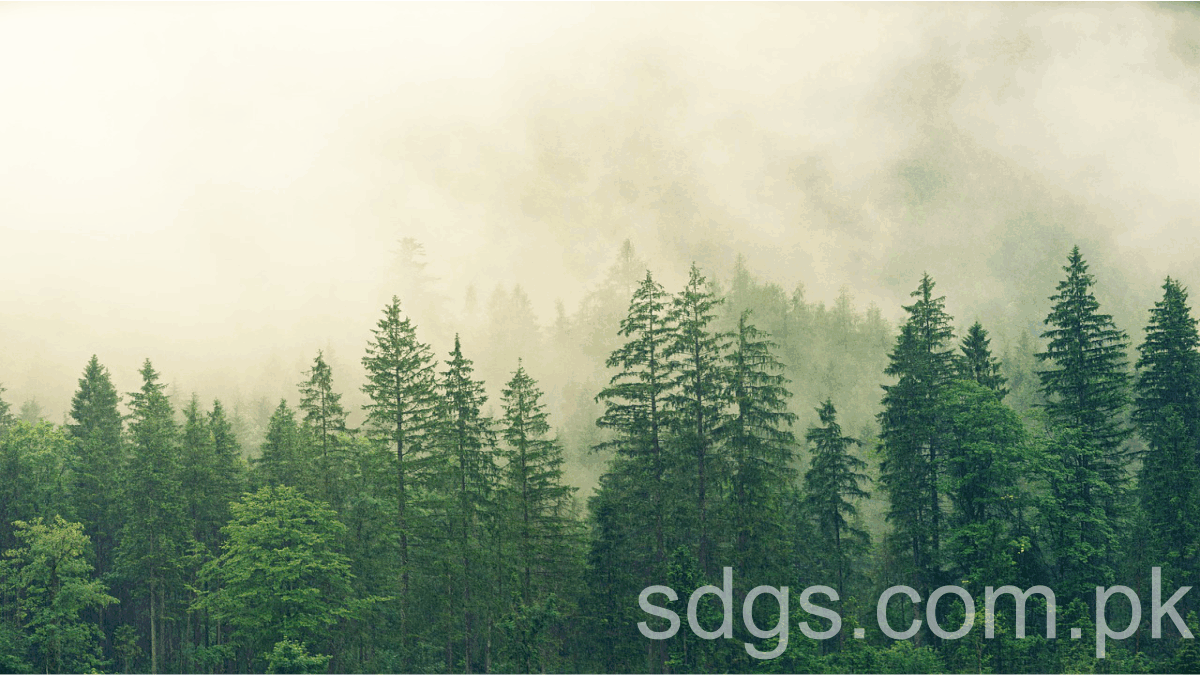 Government officials, experts, and other stakeholders discussed the “Race to zero carbon”, including ways and tools to reduce greenhouse gas (GHG) emissions. Participants emphasized the need to take action, noting that it is more expensive to “do nothing” than to “do something” to address climate change and its impacts.

The meeting was organized by the Permanent Missions of Kenya and Sri Lanka, and the NGO Sustainability on March 6, 2019 at the UN headquarters in New York, USA. UU

Rohan Perera, Permanent Representative of Sri Lanka, described examples of actions taken by his country to reduce its carbon footprint, including the use of large-scale hydropower, and solar and wind energy to reduce its dependence on fossil fuels. He highlighted the importance that his country attaches to zero carbon, noting that Sri Lanka lost approximately USD 1,623 million in 2017 due to climate-related disasters, and ranked fourth in the Global Climate Risk Index in 2018. The index analyzes to what extent countries and regions have been affected by the impacts of events related to climate losses.

Koki Muli Grignon, Permanent Representative of Kenya, highlighted his country’s commitment to reduce its carbon emissions by 30 percent by 2030, and said it is “well” on track to achieve this goal. He mentioned that the President of Kenya, Uhuru Kenyatta, and the President of France, Emmanuel Macron, will co-chair the One Planet Summit that will take place during the fourth session of the United Nations Environment Assembly (UNEA-4), the 14th March 2019. Among other events related to the climate. He also noted the High-Level Meeting on Climate Protection for All scheduled for March 28 in New York.

Roma Stibravy, NGO Sustainability, emphasized the need to work on “better messages” related to climate change, since climate science is complex and “abstract”, but the impacts of climate change affect everyone. As an example of the measures that must be taken for the transition to zero carbon, he mentioned his work in the conversion of a fossil fuel power plant out of service in a facility to produce renewable energy.

Noting that the extremes of climate are the “new abnormal,” Chuck Kutscher, of the Institute for Renewable and Sustainable Energy (RASEI) at the University of Colorado, said California wildfires in 2018 will cost approximately USD 400 thousand. millions, according to AccuWeather. He called 2019 a “turning point,” where climate change is “finally” treated as an emergency. He referred to climate strikes led by students from around the world and the current high-level political interest in the US. UU., Including the Green New Deal proposal presented by the US Democratic Party. UU For consideration by the Senate.

In terms of energy sources, Kutscher reported that the use of oil and natural gas continues to increase worldwide, and described four steps to move towards zero carbon emissions, namely: maximize energy efficiency; “Electrify everything we can”, including transportation; Supply electricity with solar and wind energy; and control the demand to equal variable renewable energies. Regarding energy efficiency, he commented that the National Renewable Energy Laboratory of the United States (NREL) has developed the Energy Optimization Tool for Buildings (BEopt), which helps to evaluate the designs of buildings and identify optimal cost efficiency packages for zero net energy. Net energy buildings generate as much energy as they consume annually. He added that zero net energy can be scaled to a district and that models like Urban Renewable Building and Neighborhood Optimization (URBANopt) can help in this regard.

On the use of solar and wind energy, Kutscher highlighted the relevance of the NREL System Advisory Model (SAM) to facilitate the decision making of the people involved in the renewable energy industry. Globally, he reported that China is leading the world in renewable energy, and Costa Rica spent 300 consecutive days using only renewable energy. Costa Rica later stressed that it launched, in February 2019, a plan that sought to decarbonize the country by 2050.

Romany Webb, of Columbia Law School, noted that although a 2 ° C increase in global average temperatures above pre-industrial levels by 2100 could have disastrous effects, estimates predict that there could be an increase of 5 ° C by the end of the century. He stressed the need for “deep decarbonization” through.