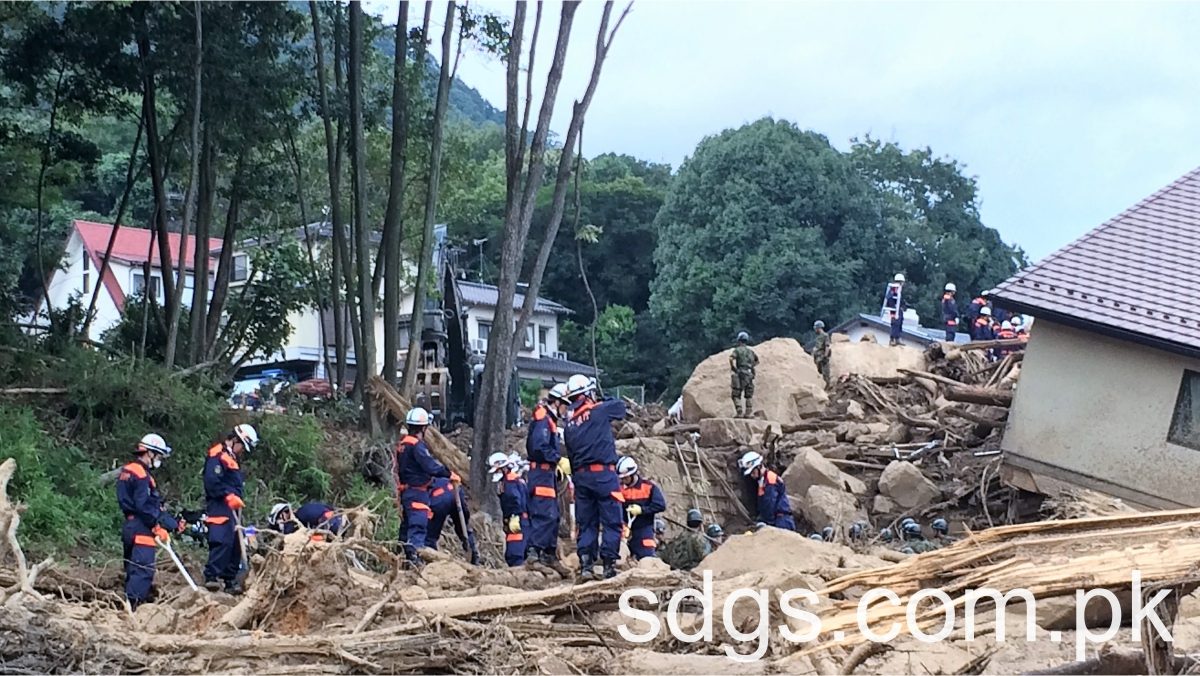 The UN Office for Disaster Risk Reduction (UNISDR) highlighted the findings of the Disaster Epidemiology Research Center (CRED), Emergency Events Database (EM-DAT) that concluded that extreme weather events accounted for the majority of the 61.7 million people affected by disasters in 2018. UNISDR underscored the importance of continuing to improve disaster risk management (DRM) to adapt to climate change and reduce losses from disasters.

Under the Sendai Framework for Disaster Risk Reduction (DRR), the UN member states committed to reduce disaster losses and implement the global plan to reduce disaster losses. The Framework focuses on reducing mortality and the number of people affected by disasters, as well as reducing the damage to critical infrastructure and associated economic losses. Several SDG targets also focus on reducing the impact of disasters, including SDG 11 (sustainable cities and communities), which includes objective 11.B to encourage integrated policies to achieve disaster resilience and promote holistic DRM at all levels, in line with the Sendai Framework and SDG 13 (climate action), which includes target 13.1 on strengthening adaptive capacity and adaptive capacity to climate-related hazards and natural disasters .

In 2018, seismic activity, including earthquakes, tsunamis and volcanic activity, claimed more lives than any other type of danger, and disrupted the lives of 3.4 million people in 2018. Floods affected the largest number of people , with 35.4 million affected, including 23 million people in Kerala, India. Storms, including hurricanes, are expected to be the most expensive type of disaster in 2018. Forest fires in Greece and the United States were the deadliest in more than a century, respectively.

The Special Representative of the UN Secretary-General for DRR, Mami Mizutori, noted that “time is running out” to warm global warming to 1.5 ° C or 2 ° C, and stressed that the world should be “equally active in the adaptation to climate change “. He emphasized the need to safeguard protective ecosystems, take active measures to reduce exposure to sea level rise, reduce the risk of disasters in cities, avoid the creation of new risks through stricter planning regulations and better safety codes. construction and use of land, and reduce poverty.

Another challenge identified by CRED is the misinformation of disaster impacts. The director of CRED, Debarati Guha-Sapir, explained that the impact of all disasters, particularly drought and extreme temperatures, “are notoriously deficient, especially in low-income countries.” Guha-Sapir stressed the urgent need to improve data, “especially in order to report on specific indicators of SDG targets.” He asked to measure progress in resilience and the capacity of communities to adapt.

EM-DAT aims to provide an objective basis for assessing vulnerability and setting priorities and to streamline decision making for disaster preparedness. The database contains basic data on the occurrence and effects of more than 22,000 massive disasters around the world from 1900 to the present.