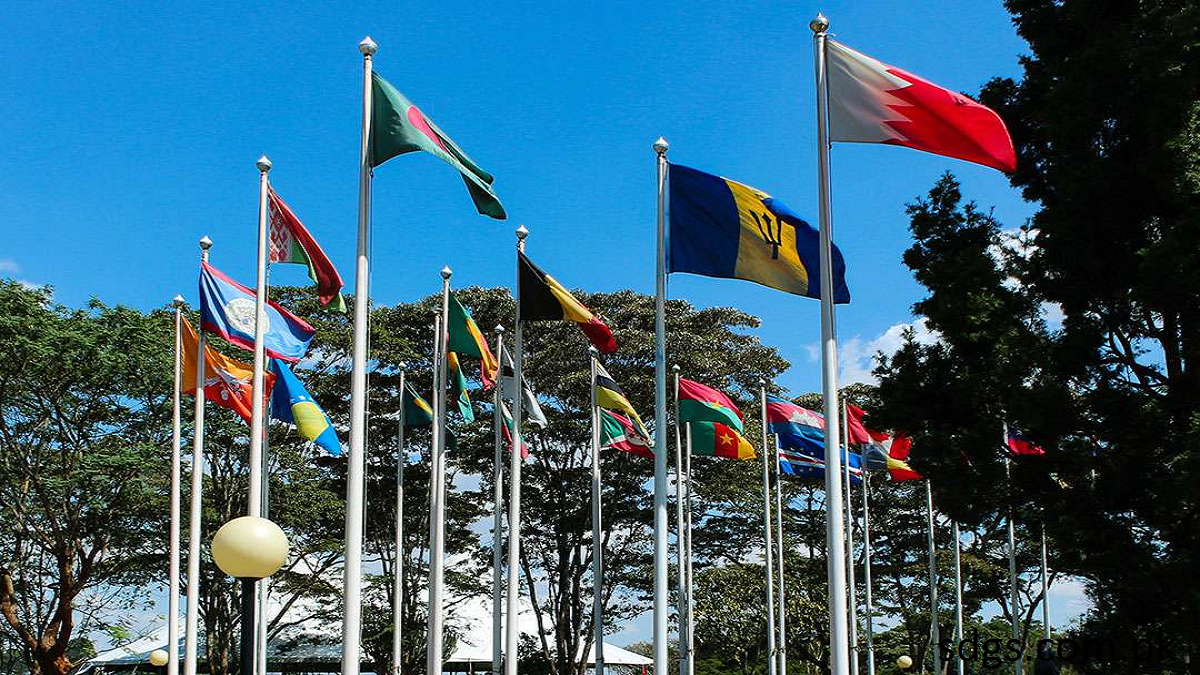 United Nations Secretary-General António Guterres and African Union Commission Chair Moussa Faki Mahamat have expressed their willingness to deepen the strategic partnership between the United Nations and the AU to achieve development sustainable development and to solve the problems of peace and security in Africa. Guterres and Faki issued a joint statement following the third annual AU-UN conference.

The Secretary-General of the United Nations and the President of the AUC met at United Nations Headquarters in New York, United States, on May 6, 2019.

The Secretary-General of the United Nations and the Chairperson of the Commission of the African Union welcomed the close cooperation and collaboration between the United Nations and the AU, including the implementation of the joint UN-AU framework. AU for a strengthened partnership for peace and security and the AU-UN Framework for the implementation of Agenda 2063 and the Agenda for Sustainable Development to 2030.

They supported further collaboration on the implementation of of the African Continental Free Trade Area (CAFTA) and related instruments, such as the African Single Market and the Free Movement Protocol. The Secretary-General and the President recognized the potential of these instruments to: stimulate inclusive economic growth; create jobs, especially for young Africans; fight against poverty; strengthen regional integration and contribute to stable and peaceful societies.

The Secretary-General of the United Nations and the Chairperson of the African Union Commission reviewed the overall progress made in Agenda 2030 and Agenda 2063. They recognized that a new impetus would be needed to achieve the goals of the 2030 and 2030 Agenda. 2030. They urged that increased efforts be made to mobilize public and private funds. accelerate the implementation of Agenda 2030 and Agenda 2063 and adopt low-carbon and climate resilient pathways.

On gender and women’s leadership, the Secretary-General of the United Nations and the Chairperson of the African Union Commission welcomed the strengthening of cooperation and acknowledged the vital role of women in the processes of women’s empowerment. of peace and meditation and their contribution to sustainable development and economic growth. Both sides supported sustained efforts to promote gender equality, women’s leadership and increased participation and inclusion of women. They also welcomed the continuation of high-level joint missions on women, peace and security and development, as well as joint efforts to increase the deployment of women peacekeepers.

On climate change, leaders stressed the urgency of decisive and immediate action on climate change and the need for increased political will. They highlighted the role played by the Secretary-General’s Summit on Climate Action in mobilizing partnerships and resources, presenting concrete actions for climate change and making progress to ensure that no one not be left behind. They agreed to further strengthen cooperation on climate adaptation before the Summit and beyond.

With regard to peace, Guterres and Faki agreed to strengthen their collaboration on conflict prevention and peacekeeping. As part of these efforts, both parties agreed to strengthen joint efforts to implement the AU initiative on “Silencing Firearms” and to examine the factors explaining the protracted nature of the conflict. the African continent is facing, with the aim of agreeing on “common goals”. decisive action to overcome identified challenges.