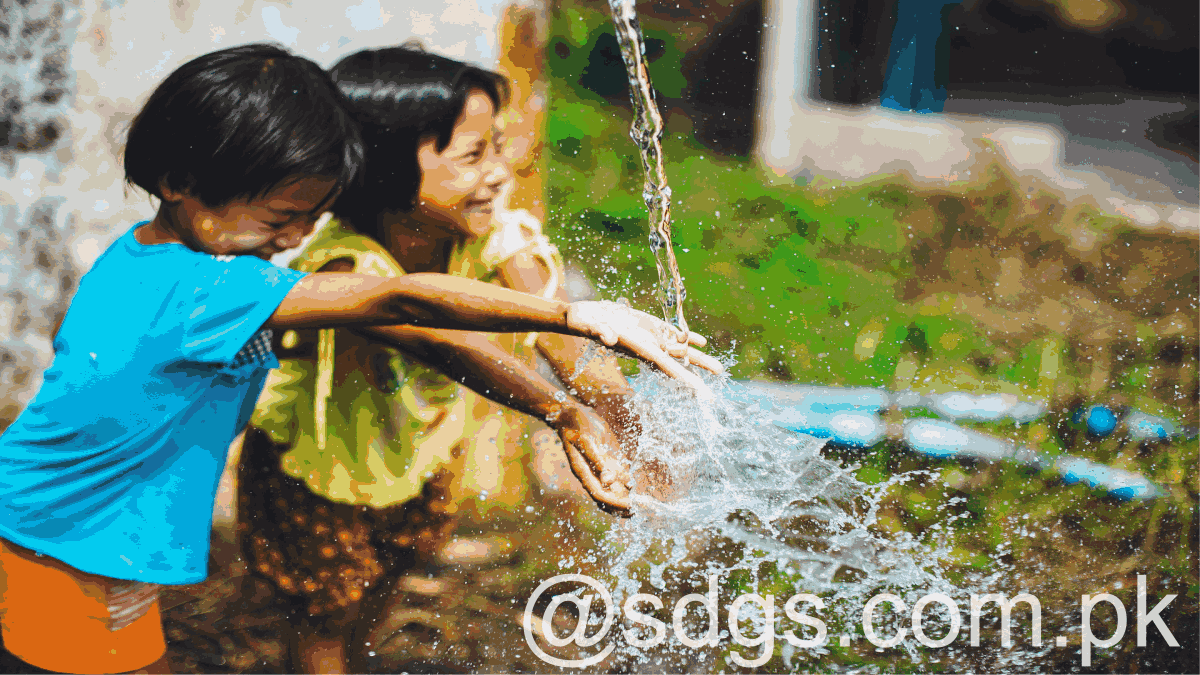 The UNICEF study in 16 countries on the impact of water supply on children in emergency situations also shows that children under 5 years old are on average 20 times more likely to die from diseases related to unhealthy and poorly sanitized water than a conflict.

“The chances are already slim for children in protracted conflict, many of whom are unable to access a safe water source,” said UNICEF Executive Director Henrietta Fore. “The reality is that there are more children dying for lack of access to clean water than by bullets.”

According to the report, 85,700 children under the age of 15 die each year from diarrhea associated with unhealthy water, sanitation and hygiene (WASH) facilities, compared with 30,900 due to conflict.

Some 72,000 children under the age of five die each year from similar diseases related to WASH access issues, compared to 3,400 victims of war-related violence.

He compared the World Health Organization (WHO) mortality estimates for “group violence” and “diarrheal diseases”.

On average, estimates of mortality from diarrheal disease were higher than violence among those under 15 years of age – except in Libya, Iraq, and Syria.

The UN report found that children under five were more likely to die of the diarrheal disease in all countries except Libya and Syria.

Hundreds of millions of young people live in war-affected areas, the UN agency said, noting that there are now more countries involved internally and internationally than ever before in the past 30 years. years.

It highlights the fact that children “are still among the most vulnerable” and face a multitude of threats related to lack of drinking water, sanitation and hygiene services.

These include malnutrition and preventable diseases, including diarrhea, typhoid, cholera and polio.

Today, the agency is helping displaced Syrians by delivering truck water to camps, including those near Raqqa, the former stronghold of the ISIL terrorist network.

12-year-old Horriya is among her beneficiaries on a three-day trip to Raqqa in 2017 to escape the violence.

“I was not scared on the way,” says Horriya in the report. “We’ve heard planes and shelling, but we’re used to that. We see them and hear them every day. “

UNICEF also installed latrines, showers and water tanks in the camps and distributed family hygiene kits to protect children from water-borne diseases in the camps, especially around Raqqa.