Climate Impacts and Adaptation in 2019. 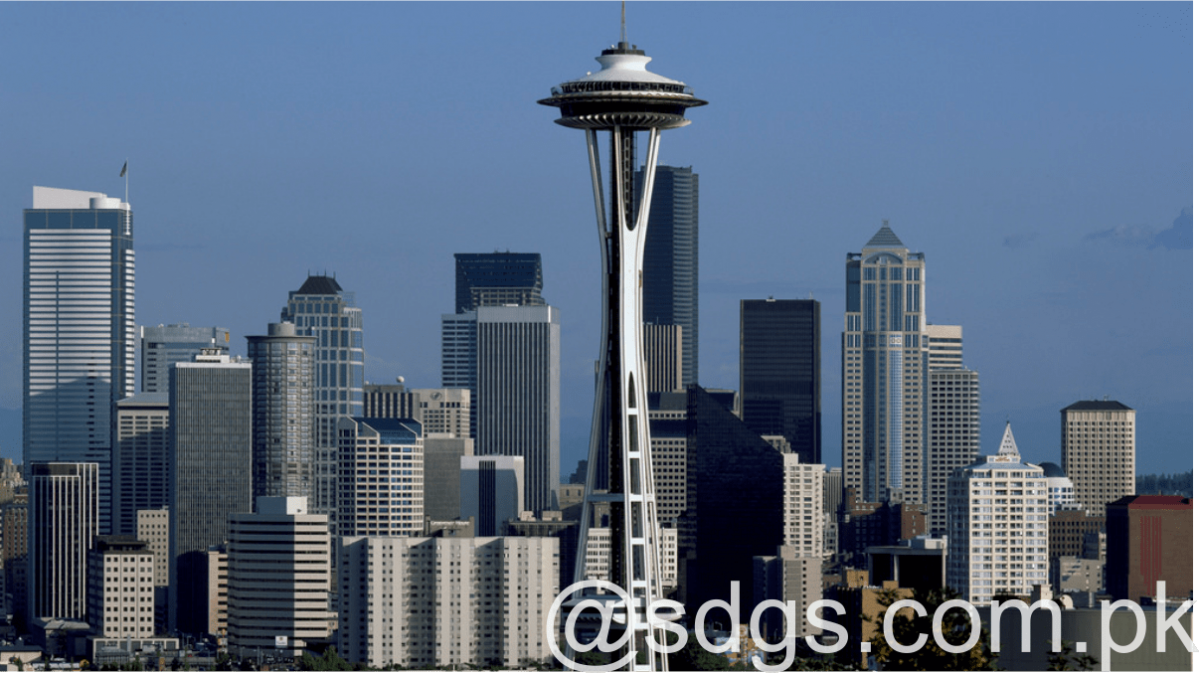 fifteen international organizations have announced their intention to make their operations climate neutral, measuring their greenhouse gas (GHG) emissions, reducing them as much as possible and offsetting unavoidable emissions with carbon credits .

The announcement was made on December 12, 2018 on the sidelines of the Katowice Climate Change Conference. Together, the organizations, which employ more than 50,000 people, are responsible for more than two million tons of carbon dioxide (CO2) per year. Those organizations that have already made progress towards climate neutrality and, therefore, have more experience, will support and share the best practices with which they have just begun.

Participating international organizations include the Secretariat of the Organization for Economic Cooperation and Development (OECD), the Common Market Secretariat for Eastern and Southern Africa (COMESA), the Pacific Community, ICLEI – Local Governments for Sustainability, the Committee Paralympic International (IPC), the Latin American Energy Organization (OLADE), the World Travel and Tourism Council (WTTC), the European Bank for Reconstruction and Development (EBRD), the Asian Development Bank (ADB) and several other regional banks of development, among others.

Some of the actions undertaken by these organizations to reduce their emissions include:

The hope is that other international organizations will also commit to climate neutrality. The 15 organizations join multiple UN agencies that, in 2007, adopted a strategy and a road map to achieve climate neutrality by 2020. More than half of the entities of the UN system are now climate neutral, which accounts for 39 percent of total UN emissions, as described in ‘Greening The Blue Report. UN headquarters became neutral for the climate in 2018. [UNEP press release