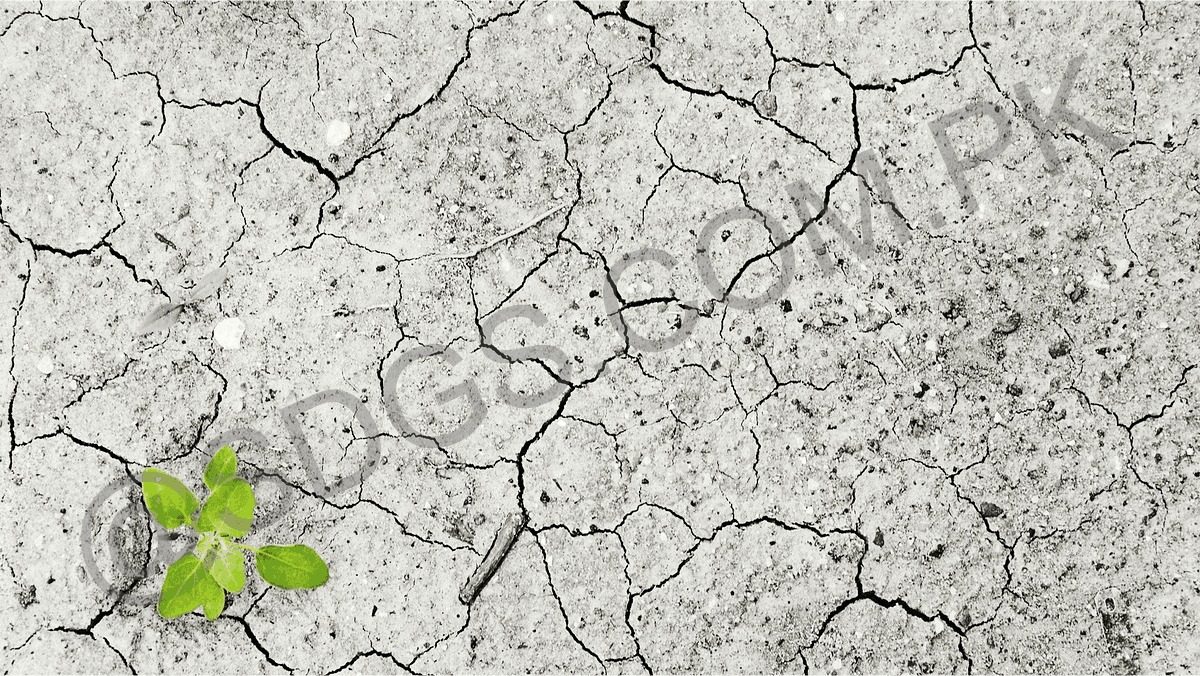 The main objective of a summit organized by the Department of Marine and Wildlife Resources of American Samoa (DMWR) and the Environmental Protection Agency (EPA), with the support of the Secretariat of the Pacific Regional Program for the Environment (SPREP), was the central theme. .

The Summit discussed the activities and approaches to building the resilience of communities in American Samoa and brought together 150 participants from a variety of stakeholders, including the public sector, school students and the general public.

Kosi Latu, General Director of SPREP, stressed the importance of prevention, resistance and disaster recovery in the Pacific, and called for “better rebuilding” for stronger communities. “A resilient community is likely to be richer and healthier, safer, better educated, use their traditional knowledge effectively and create more opportunities for their youth,” he said. “All this is for the future generation,” said Va’amua Henry Sesepasara, Director of DMWR, speaking at the opening of the Summit.

Examples of good practices shown during the Summit include certified buildings in Leadership in Energy and Environmental Design (LEED) in American Samoa and a discussion of the Lotonu’u Campaign coordinated by the Coral Reef Advisory Group of American Samoa (CRAG) , whose objective is to inspire Administration of the relationship between the land, the ocean and the people of American Samoa.