Reflect on Opportunities to Achieve SDGs.

Forest and Farm Facility Partnership in Support of SDGs. 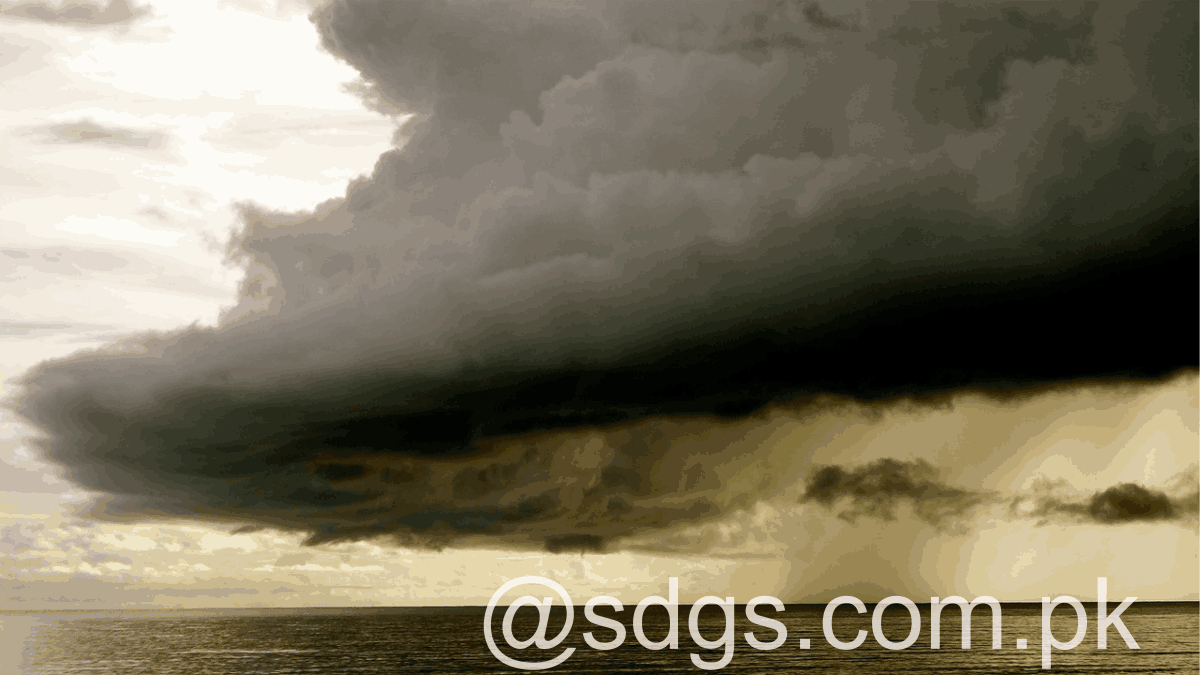 A coalition of volunteers, made up of finance ministers from more than 20 developed and developing countries, is committed to strengthening collective action on climate change and its impacts. The Coalition will pursue a series of six “Helsinki Principles” that promote national climate action, particularly through fiscal policy and the use of public finances.

The World Bank will provide the secretariat for the Coalition and collaborate with various institutions to provide strategic and technical support to governments, including the IMF, the Organization for Economic Co-operation and Development (OECD), the UNFCCC Secretariat and the Bureau. of United Nations development. Program (UNDP), as well as other United Nations agencies and the Partnership for Nationally Determined Contributions (NDC).

The specific support actions to be provided by the Coalition will include: helping countries to mobilize and align funding for the implementation of their national climate action plans; establish best practices such as climate budgeting and investment and green procurement strategies, and taking into account climate risks and vulnerabilities in the economic planning of members.

Designed to assist finance ministers in sharing best practices and experiences in macro, fiscal and public finance management policies for low-carbon and climate-resilient growth, the Helsinki Principles were designed in February 2019 in Helsinki, Finland. The meeting was jointly organized by Chile, which will host the United Nations Climate Change Conference in December 2019.

Referring to the “mandate” of UN Secretary-General Antonio Guterres, entrusted to President Macron to speed up the financing of the fight against climate change in the run-up to the UN climate action summit, scheduled for September 2019, the French Finance Minister, Bruno Le Maire, stressed that many countries had already formulated political initiatives and called for the intensification of such actions to meet the commitments of the Paris Agreement. Felipe Larraín Bascuñán, Chile’s Finance Minister, called on governments to encourage the private sector to invest in innovative solutions that go beyond traditional tools such as carbon pricing or the phasing out of fossil fuels by integrating risks and the externalities of the companies in the investment decision. manufacturing process.

The announcement came as calls for greater resolve to achieve the twin goals of fighting extreme poverty and strengthening shared prosperity in the face of the “slowdown” in global growth in 2018 have been achieved. In his address to the 99th World Bank and IMF Development Meeting, UNDP Administrator Achim Steiner on 13 April highlighted the potential of NDCs to “transform our development trajectories at a scale and pace without previous in all societies. He emphasized that achieving CDNs and financing the global transition to a low-carbon, climate-resilient society will require an investment of at least $ 60 trillion by 2050, require the use of public finances strategically to mobilize increased volumes of private finance.

A statement from the Development Committee underscores the importance of policies that stimulate growth while controlling risks and protecting the most vulnerable. He calls on both institutions to work together with policymakers “to identify the right balance, depending on the country’s situation, between growing demand and restoring fiscal space; help countries improve their debt management capacity, sustainability and transparency; and strengthen the mobilization of national resources. “

Welcoming the adoption of the Helsinki Principles, several observers highlighted the involvement of “unusual suspects” as an essential element of the new “soft architecture” for green and sustainable finance. At the same time, the Network of Central Banks and Supervisors for the Greening of the Financial System (NGFS) published on April 17 its first comprehensive report entitled “A Call to Action: Climate Change as a Source of Financial Risk”.