Commission on Population and Development. 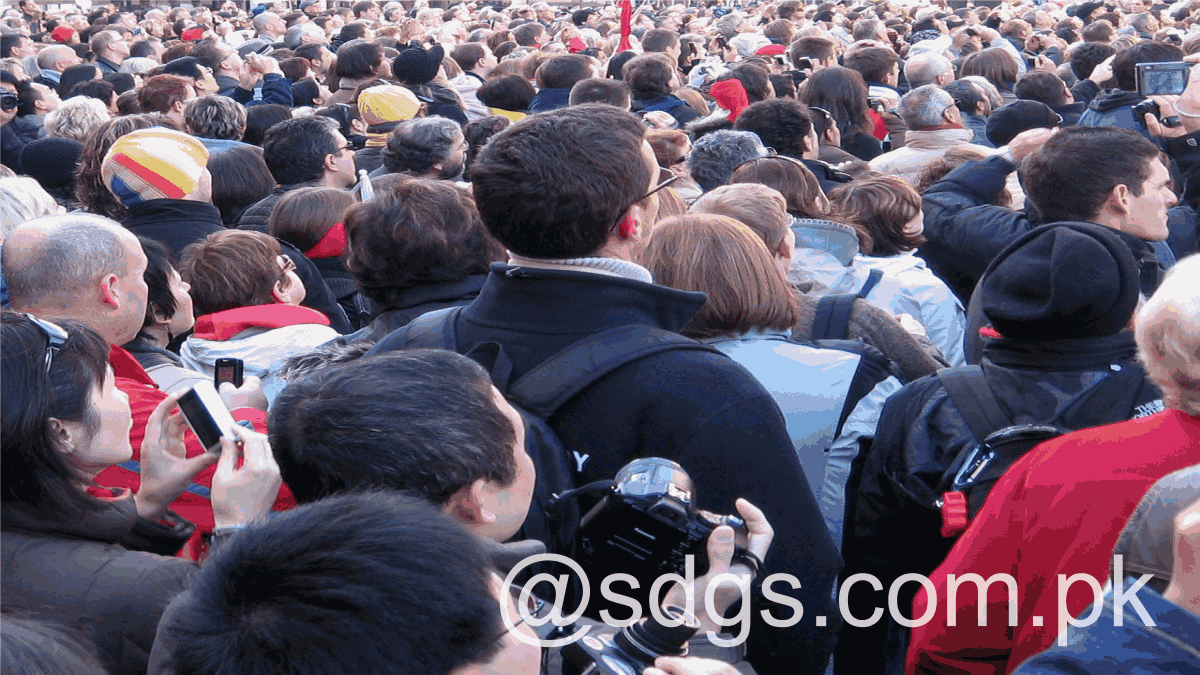 The 52nd session of the United Nations Commission on Population and Development (SCP 52) examined the “significant progress” made in the last 25 years since the International Conference on Population and Development (ICPD) and adoption of its action program. PCD 52 also addressed the closer integration of the Program of Action and the 2030 Agenda for Sustainable Development, sexual and reproductive health care and universal health coverage.

Since the adoption of the Program of Action, poverty reduction, reduction of maternal and child mortality, increased life expectancy, improved access to education and progress in gender equality and women’s empowerment are examples of progress. People are living longer in all regions and the average life expectancy in the world has increased from 65 to 72 years, although there is a gap of 15 years between the citizens of most countries and the least advanced (PMA). Urbanization is continuing, with the percentage of the world’s population living in urban areas rising from 56% to 68% by 2050. About 90% of urban growth will occur in Africa and Asia.

CPD 52 met from 1-5 April 2019 at United Nations Headquarters in New York, United States. In her introductory remarks, United Nations Deputy Secretary-General Amina Mohammed, speaking on behalf of the UN Secretary-General, spoke of the “outstanding strength of the Program”, while noting implementation, remaining challenges and uneven progress. She noted that efforts towards the SDGs “are not keeping pace with population growth”. For example, although the percentage of people living in poverty in LDCs living in urban slums is decreasing, their overall numbers continue to increase. Mohammed urged that gender equality be “at the heart of every SDG intervention,” engaging women and girls as agents of change and empowering women to make decisions that affect their lives. life and their bodies.

In the context of the high-level discussion on UHC in September 2019, Mohammed called for the identification of steps and resources to ensure coverage for all, including sexual and reproductive health care and services. The UN Under-Secretary-General also called for universal access to quality education, especially for girls, and the promotion of climate change, adaptation and financing. . Mohammed concluded by stressing that the conclusions and conclusions of the Commission should inform the discussions of the United Nations High-Level Political Forum on Sustainable Development (HLPF).

Speaking on behalf of UN Under-Secretary-General for Economic and Social Affairs, Liu Zhenmin and Maria Francesca Spatolisano of the United Nations Department of Economic and Social Affairs (DESA) highlighted four major demographic trends: population, the aging of the population, international migration and urbanization. Spatolisano said that international migration and urbanization “affect the spatial distribution of the population” and are linked to sustainable development. Natalia Kanem, Executive Director of the United Nations Population Fund (UNFPA), welcomed the progress made under the Program of Action and called for a focus on people-centered and inclusive development. efforts to strengthen equal access to health, education and human dignity for all.