Issue Focuses on Role of Forests in Achieving SDGs 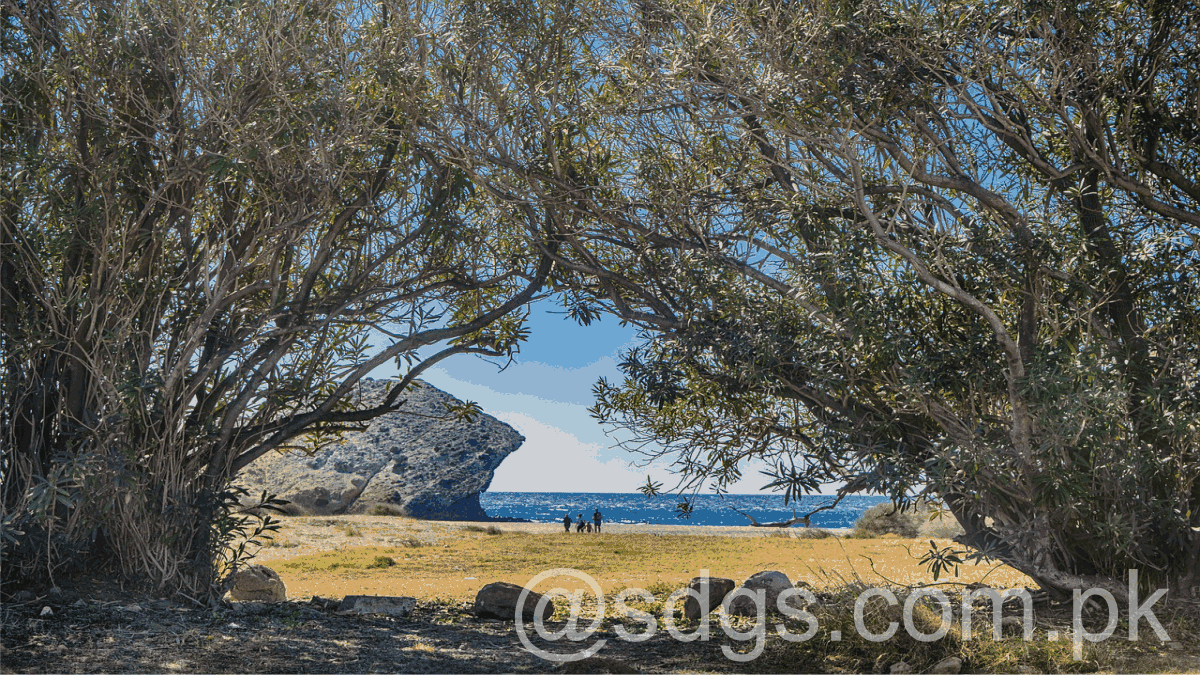 UNEA-4 took place from 11 to 15 March 2019 in Nairobi, Kenya, on the theme “Innovative solutions for environmental challenges and sustainable consumption and production”. The conference attracted a record number of participants, with five Heads of State and Government, 157 environment ministers and vice ministers, and almost 5,000 participants from 179 countries that attended the Assembly and related events during the week.

UNEA-4 negotiated draft resolutions addressing global environmental challenges from March 11 to 13 and then held a high-level ministerial segment from March 14 to 15. The meeting adopted the UNEP Program of Work and Budget for the biennium 2020-2021 and launched the sixth Global Environment Outlook (GEO-6).

In the UNEA-4 Ministerial Declaration (UNEP / EA.4 / L.1), the Environment Ministers express their dedication to addressing environmental challenges by advancing innovative solutions and moving towards sustainable and resilient societies through sustainable consumption and production (SCP). The Declaration expresses the commitment to ambitiously expand efforts to overcome common environmental challenges, including through the promotion of innovation and the sharing of knowledge on chemicals and waste management, the development of sustainable food systems and restoration of the ecosystem. The Declaration highlights the commitment to establish comparable international environmental data, in cooperation with other relevant UN agencies.

At the opening of the High-Level Segment, Uhuru Kenyatta, President of Kenya, welcomed all the participants and highlighted the importance of integrating traditional and cultural knowledge on the roads to the CPS. He recognized the contributions of indigenous African groups and traditional spiritual leaders to the management of natural resources. Kenyatta underscored Kenya’s actions towards a circular economy and her country’s commitment to strengthen the role of UNEP in Nairobi as the world leader for environmental protection.

Emmanuel Macron, president of France, warned that the international community is not on track to limit global warming and reduce the loss of biodiversity. He spoke of the vision behind the third One Planet Summit, which took place in parallel with the High-Level Segment and the next UN Climate Summit 2019. Both events seek to promote a transformative change and avoid the “greenwashing” of existing economic practices. Macron cited several multilateral efforts led by France to promote these agendas, such as: the intention to issue a “Commitment of the G7” on environmental issues, instead of its usual communiqué, under the French Presidency of the G7 in 2019; and the impulse for the adoption of a Global Compact for the Environment in the UN, which he described as a legally binding “compass” that would grant citizens a set of rights to a healthy environment, as well as the means to fight Behaviors ” anti-environment “worldwide.

Other Heads of State and Government who addressed the meeting were Maithripala Sirisena, President of Sri Lanka, Andry Rajoelina, President of Madagascar, and Édouard Ngirente, Prime Minister of Rwanda.

The UN Undersecretary General, Amina Mohammed, also attended UNEA-4, where she asked all present to give “a great leap of ambition” in the preparation of the UN Climate Summit in September, which will have as an objective to inject a boost into the fight against climate change.

The ministers participated in three interactive leadership dialogues, which addressed issues of: environmental challenges related to poverty and natural resource management, including sustainable food systems, food security and halting the loss of biodiversity; Life cycle approaches for the efficiency of resources, energy, chemicals and waste management; and innovative sustainable business development at a time of rapid technological change. A multi-stakeholder dialogue was also held on “Innovative solutions for sustainable consumption”.

UNEA-4 was preceded by the fourth meeting of the Committee of Permanent Representatives of open composition, which met from March 4 to 8 to negotiate resolutions and decisions to be adopted by UNEA-4. He negotiates them.