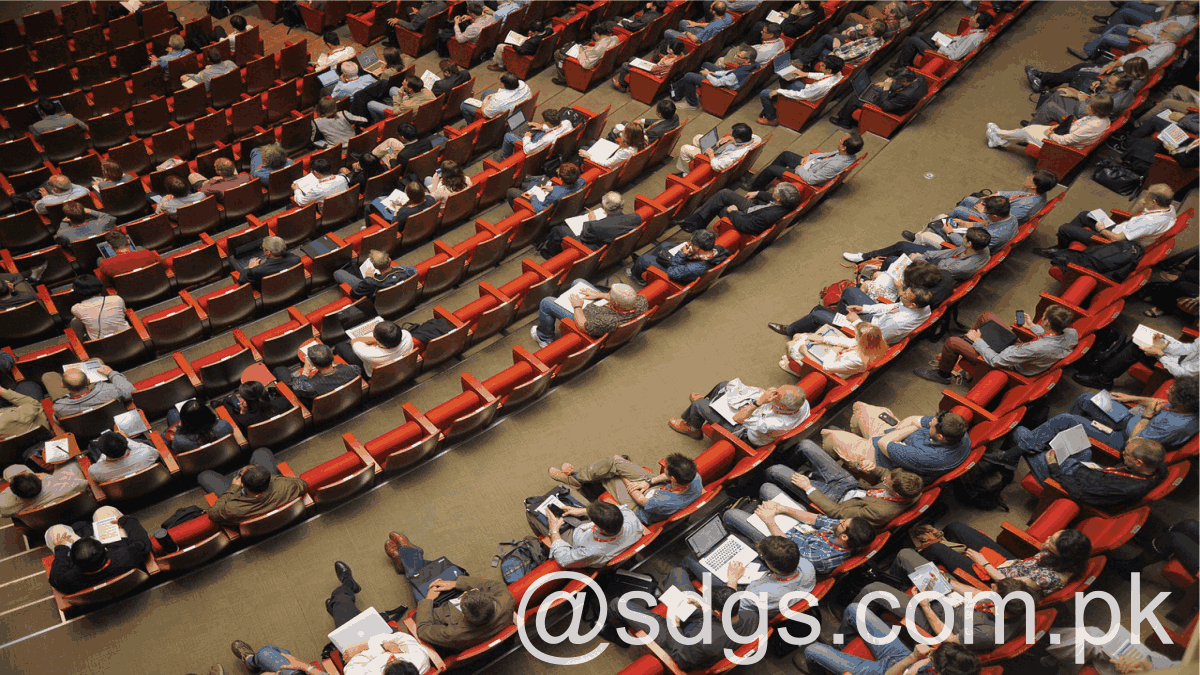 Briefing to Governments at the 41st Session of the Information Committee, April 29, 2019, at United Nations Headquarters in New York, USA, Smale said the reform is a staff-led process aimed at to change the collective culture and mentality of the United Nations in terms of communication “as much, if not more” than structure and policies.

Among the other reforms underway, Smale highlighted: a data-driven approach to measuring and evaluating the impact of results; reorganize the UN website; increase social and interactive content, and build alliances with national and international media. She informed the Member States that the SDG Media Compact now brings together nearly 50 active partners in the information and entertainment sector, engaged in promoting the objectives.

Smale said the department’s goal is to expand the UN’s global reach and support its work, including involving young people. She spoke about the first UN Model Youth Summit in March 2019 and the SDG Reading Club, which encourages children to read a list of books from around the world on each of the 17 Sustainable Development Goals. in the six official languages.

In addition, as part of preparations for the Climate Action Summit in September 2019, using an artificial intelligence “bot”, individuals from around the world shared more than 110,000 actions in favor of climate change. Smale said the department had begun preparations for organizing global events and initiatives for the 75th anniversary of the UN in 2020. She said Dubai EXPO and the Tokyo Olympics would be another opportunity to present the work of the UN.

Welcoming the reforms undertaken by the Department, Omar Hilale, Chair of the Committee on Information, echoed Smale’s vision that the 75th anniversary is “an ideal opportunity” to highlight the priorities of the United Nations. He stressed the need to be strategic and use new technologies. He also warned against reducing the budget allocated to the Department, but said he should “do better with less financial and human resources”. He suggested finding new ways to fund the Department’s growing activities, such as voluntary contributions and partnerships with think tanks and news organizations.

In the ensuing discussion, many delegations welcomed the Department’s increased efforts to reach new audiences through social media platforms and new technologies. At the same time, Nepal stressed that radio, television and the print media remained the main sources of information in the most remote corners of the Least Developed Countries (LDCs).

For example, the United Nations must use the “right mix” of traditional and new media when disseminating information about its activities and principles; the United Nations could also make equipment available through toll-free numbers. Similarly, other delegations stated that traditional media should remain a priority given the digital divide within and between countries.

The EU suggested that the UN Communications Group consider ways to improve the UN “branding strategy”. He explained that the UN did not have a system-wide branding system and that a more “harmonious and logical” visual identity could be beneficial.