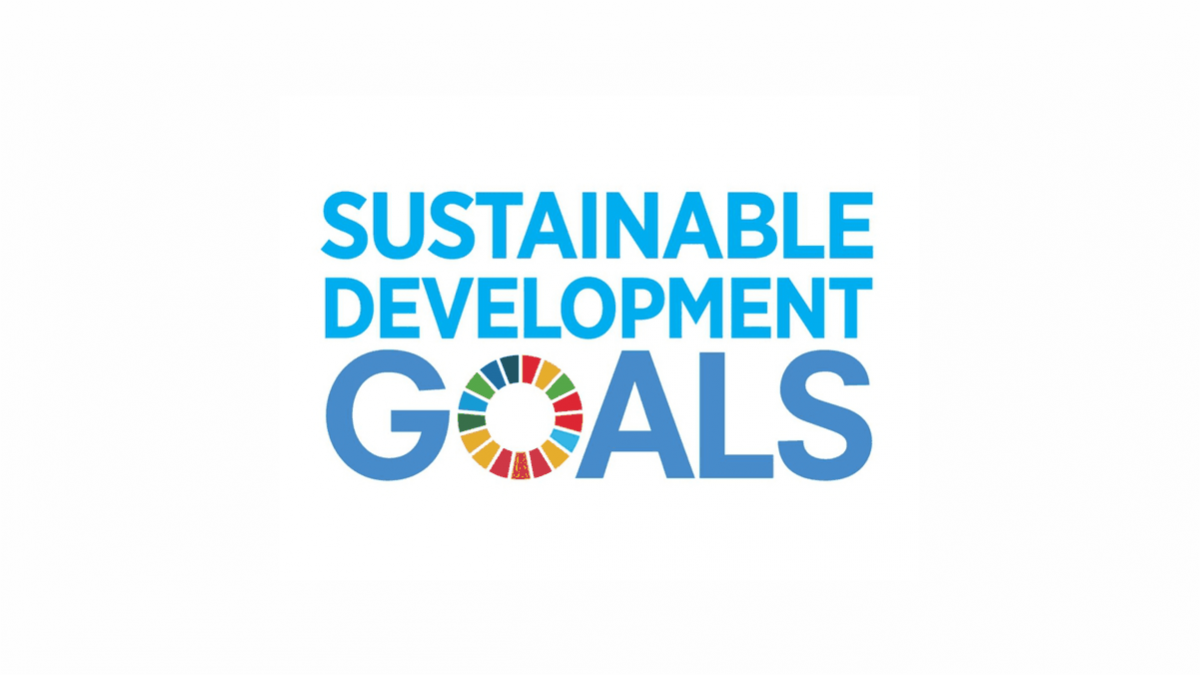 Governments held an initial exchange of views on the outcome document to be adopted at the September 2011 SDG summit. The political declaration is currently being negotiated in a series of consultations held in May and June 2019, organized by the co-facilitators of the document.

The United Nations High Level Political Forum on Sustainable Development (HLPF), which is held at the level of Heads of State and Government and meets under the auspices of the United Nations General Assembly (UNGA) – also known under the name of the SDG Summit – has a four-year mandate and a high-level review of the 2030 Agenda. The first SDG Summit will be held from 24 to 25 September 2019 in New York, United States.

The Permanent Representatives of the Bahamas (Sheila Carey) and Sweden (Olof Skoog), co-facilitators of the negotiations on the Summit Outcome Document on Sustainable Development Goals, were appointed on 30 October 2018. They held bilateral consultations and in a group, including a meeting on April 12. 2019 with major groups and other stakeholders. In addition, at the request of the co-facilitators, the UN Secretariat has created a virtual platform for stakeholders to contribute to the Summit and the political declaration. The Secretariat will provide the co-facilitators with a summary of the views provided. across the platform.

In opening the first informal consultation meeting on May 15, 2019 in New York, USA, Carey welcomed the contributions on the scope and content of the final document. She said the Summit was an opportunity to identify the courses of action needed to achieve the world envisioned in the 2030 Agenda. She said that, thanks to the conversations held so far by the co-facilitators, they have heard a ” wide acceptance “that the political declaration would be different from the ministerial declarations adopted in previous years at the HLPF when it was being held under the auspices of the United Nations. Economic and Social Council (ECOSOC). The co-facilitators said they also heard that:

The “voice” of the declaration must be that of the Heads of State and Government meeting in New York. Therefore, the document must carry a clear political message.
The statement should be a document for “the people” and not include too much detail;
The document should reassure the world about leaders’ commitment to achieving the Sustainable Development Goals, give an idea of ​​the “road traveled” and inspire the actions of all stakeholders; and
The 2030 Agenda is universal, the sustainable development goals are embedded and inseparable, the balance between the three dimensions of sustainable development must be preserved, and the declaration must be evidence-based, forward-looking and actionable. The co-facilitators stated that this message was heard consistently in all their consultations.
Skoog added that, in the opinion of the co-facilitators, the statement should include messages from other high-level meetings held at UN headquarters in the same week, all of which are relevant to the SDGs. Skoog then presented a proposal on three main elements that the political declaration would include. They are:

A concise political message reaffirming the commitments made in the 2030 Agenda and underlining the need for concerted action and profound transformation;
A factual part, paying tribute to the efforts to implement the first “cycle” of the 2030 Agenda and reflecting the progress made, on the basis of the UN Secretary-General’s 2019 Sustainable Development Goals Progress Report and next edition of 2019 of the World Report on Sustainable Development. Development Report (GSDR); and
A call for accelerated action and political orientation. This section would be guided by experiences in implementing the SDGs and identified best practices, and highlight concrete commitments. Skoog noted that in the progress report of the 2019 Sustainable Development Goals, which was issued on May 13, the Secretary-General said that the 75th anniversary of the United Nations in 2020 would mark the beginning of a “decisive decade in action and implementation “, and thus to Member States should commit to” prepare “for this decade. Skoog said that this section of the political declaration would also address ways to “address specific gaps” in the implementation of the 2030 Agenda, such as tools to adapt the SDGs to national circumstances and integrate them into the national planning process. He suggested that these messages be part of the “policy directions” requested in the A-mandated review.