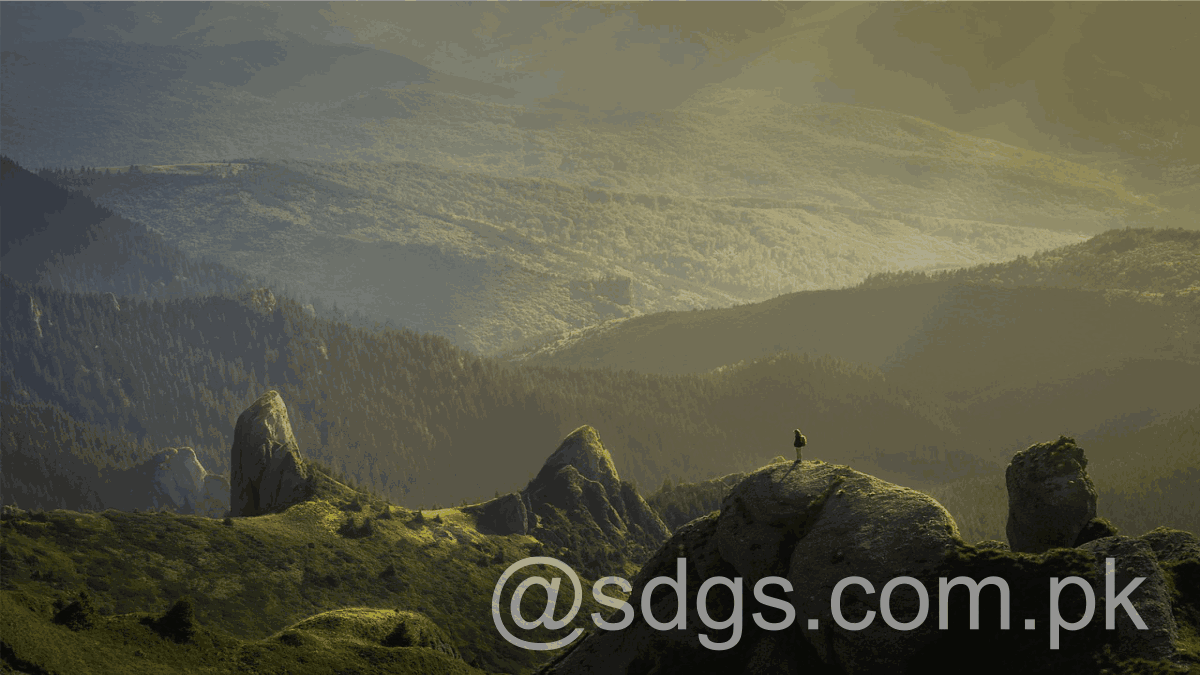 Ministers from eight Arctic states reaffirmed their commitment to sustainable development, protection of the Arctic environment and the well-being of Arctic residents, in a joint ministerial declaration signed at the eleventh meeting Ministerial Council of the Arctic. Council working groups have published reports on climate change, freshwater biodiversity, marine litter, Arctic connectivity and many other topics.

The 11th Ministerial Meeting of the Arctic Council brought together ministers from eight Arctic states (Canada, Denmark, Finland, Iceland, Norway, Russian Federation, Sweden and the United States), leaders of six participating indigenous organizations and other key stakeholders. The meeting was held in Rovaniemi, Finland, on 6-7 May 2019.

In Rovaniemi’s joint ministerial declaration, leaders reaffirmed their determination to keep the Arctic region in a zone of constructive cooperation, peace and stability. Ministers also reaffirmed their commitment to sustainable development and the protection of the Arctic environment. Ministers further reaffirm their commitment to the well-being of Arctic residents and recognize the rights of Arctic indigenous peoples, including the Council’s commitment to “consult and cooperate in good faith with Aboriginal peoples.

” of the Arctic “and to support their significant engagement in Council Activities. Leaders welcome the ongoing strategic work and call on senior Arctic officials to continue strategic planning to “guide and enhance the effectiveness of the Arctic Council”, as well as to engage regional control to review the roles of ministerial meetings, permanent participants and SOAs and report to ministers in 2021.

Finnish Foreign Minister Timo Soini summarized the Council’s achievements during his country’s presidency (2017-2019) in a statement by the President. The declaration highlights Finland’s focus on the Council’s work on environmental protection, connectivity, education, and meteorological cooperation during its two-year presidency, and outlines the Council’s discussion on each of these subjects. Achievements include projects on oil spill prevention, preparedness, and response, health-related projects to improve the health and mental well-being of Arctic residents, and teacher training to support diversity. and equality in the Arctic. Meteorological cooperation has improved forecasting capabilities and available services.

With regard to the environment and climate, the meeting acknowledged the value of the Arctic Region’s efforts towards the 2030 Agenda for Sustainable Development and emphasized the need for national efforts and cooperation. biodiversity conservation, pollution prevention and emission reduction. In his summary of the meeting, the Chair noted that a “majority of participants” saw climate change as a fundamental challenge for the Arctic and recognized the urgent need for mitigation and adaptation measures and the strengthening of climate change.

resilience. This majority of participants welcomed the outcome of the Katowice Conference on Climate Change, including the Paris Agreement Work Program (PAWP). A majority also “noted with concern” the special report of the Intergovernmental Panel on Climate Change (IPCC) on global warming of 1.5 ° C (SR15) and its conclusions.

They recognized the urgent need to take mitigation and adaptation measures, particularly to reduce greenhouse gas (GHG) and black carbon emissions and limit the impacts of climate change on communities, the cryosphere and Arctic ecosystems. A majority of participants emphasized the serious consequences of changes in Arctic ecosystems for those who depend on and benefit from them, and called on the Council to continue to monitor and evaluate changes in the region, in collaboration with relevant organizations. . The meeting encouraged continued work to support the adaptation of Arctic communities to climate impacts and cope with extreme weather and emergency situations, including the increased risk of forest fires.