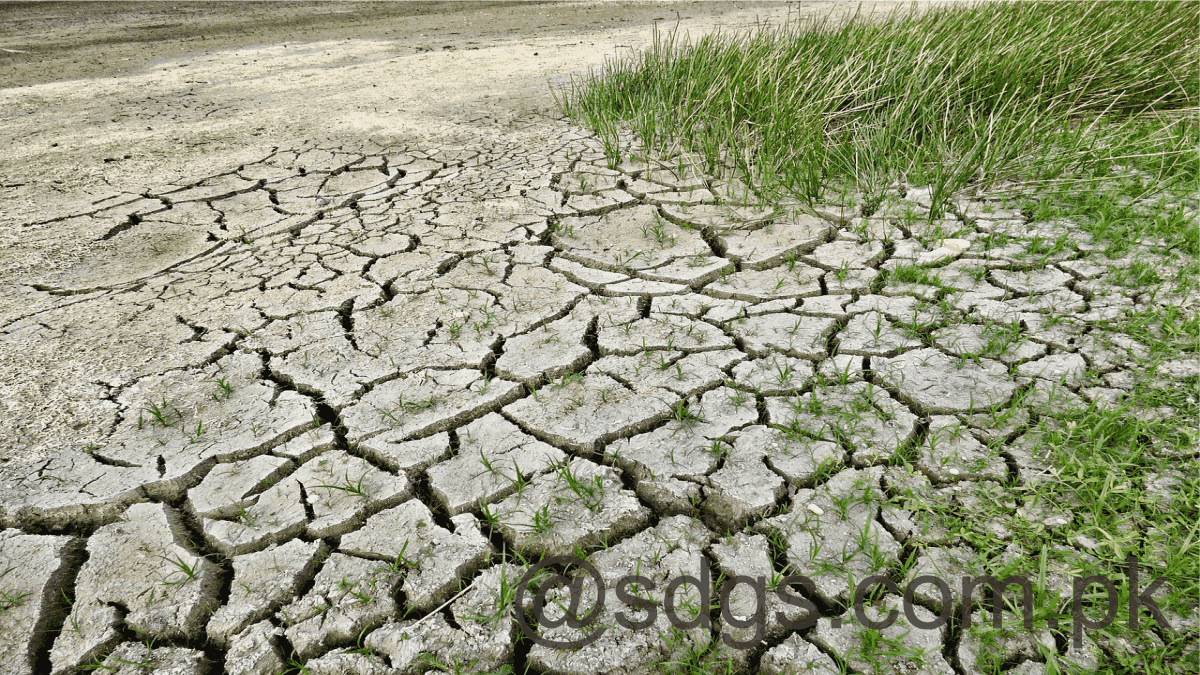 At a consultative meeting held on Tuesday, stakeholders discussed in detail a draft of the province’s first climate change policy and made a number of suggestions to help develop a more comprehensive policy.targeted and integrated.

The meeting, chaired by Nawabzada Mohammad Taimoor Talpur, Minister of the Environment, Climate Change and Coastal Development, was held in the old building of the Sindh Assembly.

Presenting an overview of the draft climate change policy prepared by Lead Pakistan with the support of the Sindh Environmental Protection Agency (SEPA), Environment Specialist Shahid Lutfi said climate change was affecting all areas and needed a multisectoral approach.

He stressed the need to get the latest update on global warming, its impact on life, environment, and resources, and move accordingly towards adaptation and mitigation.

“Being a predominantly agricultural economy vulnerable to extreme weather conditions, Pakistan needs to protect itself from the adverse effects of climate change,” he said while highlighting the challenges posed by climate change, including droughts and floods. , marine intrusion, heat waves, and cyclones.

The project, he said, aimed to integrate this important topic into infrastructure development and planning, particularly in economically and socially vulnerable sectors.

He also discussed international agreements that require countries to make progress on climate change and sustainable development and said that many examples around the world have shown that climate-compatible development is really possible.
The presentation was followed by a discussion involving representatives of non-governmental organizations, environmentalists, government officials and academics, and highlighted the shortcomings of the proposed climate change policy.

Some participants felt that the project contained old data and omitted the analysis of the situation as well as important sectors/areas, eg Ramsar sites, wetlands, health sector, biodiversity and forestry. It also lacked a strategy on its implementation mechanism, they said.

It was also felt that the geographical diversity that Sindh praised required a strategy to combat climate change by region or zone.

Sharing the view that the topic of climate change required an integrated approach, the minister said the government would ensure that a comprehensive policy is developed that takes into account the province’s high vulnerability to climate change.

“We understand that there are gray areas in the proposed climate change policy and that’s why we convened this consultative meeting,” he said, while asking the staff involved to create a subcommittee. responsible for rectifying the project and finalizing it within two weeks.

At the conclusion of the meeting, Sepa Executive Director Naeem Ahmed Mughal thanked participants for their comments and said that this would help finalize an improved policy.