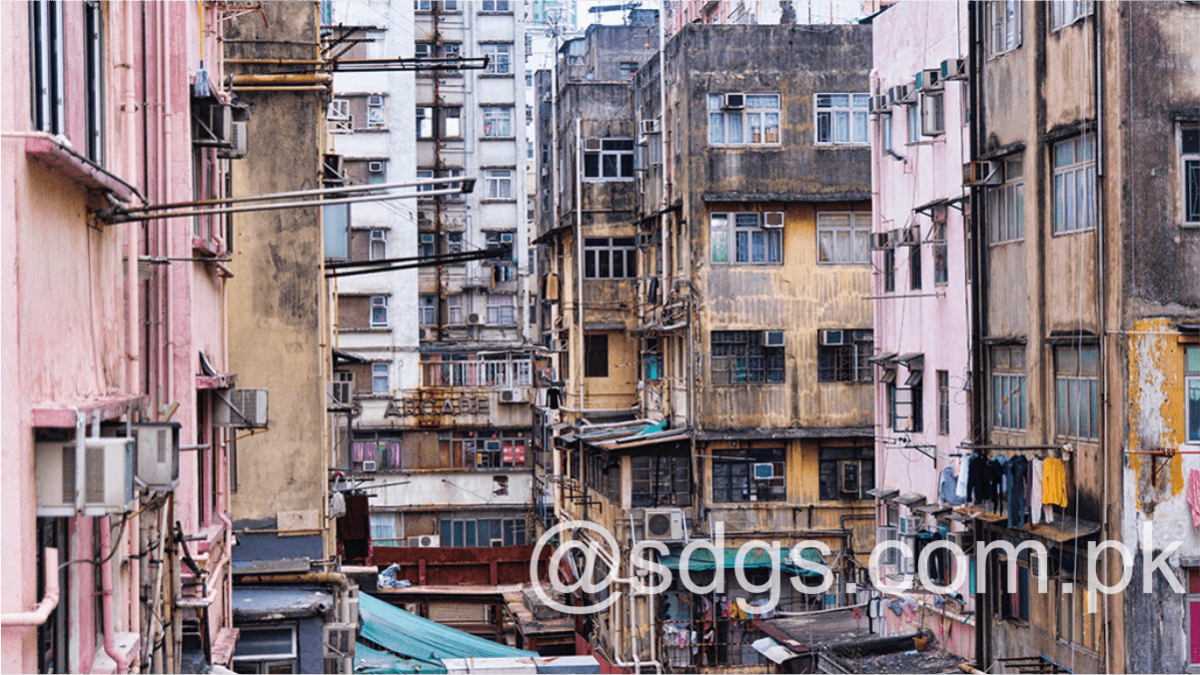 The UN World Economic Outlook and Outlook (WESP) report predicts that the global economy will grow by 3% in 2019 and 2020, but suggests there are “signs that growth has peaked.” in Central, Southern and Western Africa, Western Asia and Latin America and the Caribbean, and rural areas fall behind urban areas. The Department of Economic and Social Affairs of the United Nations (DESA) prepares the report annually.

WESP 2019 finds that more than half of the world’s economies experienced accelerated growth in 2017 and 2018. Developed economies grew by 2.2% in both 2017 and 2018 and experienced a decline in unemployment rates. Among the EU, Poland’s economy grew by 5% in 2018, most of any EU country, with France, Germany and the United Kingdom experiencing growth rates below 2%. East Asia grew to 5.8% in 2018, and South Asia grew to 5.6% in 2018. Commodity-exporting countries, especially the fuel-rich emerging countries, continued a “gradual recovery”.

The Secretary-General of the UN, António Guterres, warned that global economic indicators “largely favorable” “do not tell the whole story.” He said that WESP 2019 “raises concerns about the sustainability of global economic growth in the face of increased financial, social and environmental capacity” challenges “.

To eradicate poverty by 2030, the report notes that “drastic changes” will be needed in countries where poverty rates remain high, including steep declines in income inequality and accelerations in economic growth. For example, the report finds that Africa will have to experience “double-digit growth” along with “abrupt reductions in unequal payment levels“. The report aims to improve the quality of education and expand access to education to address high levels of inequality and support Progress in the SDGs. The report also recommends expanding social protection and prioritizing the development of rural infrastructure through public investment in agriculture, energy and transport, to support poverty alleviation, reduce the rural-urban gap and achieve the SDGs.

Also in the SDGs, the report notes that the pace of progress of the countries “has not been fast enough to meet the ambitions of the Agenda”. WESP 2019 identifies growing inequalities, conflicts and climate change as key challenges. Many of the SDGs that will be reviewed in the July 2019 session of the UN High Level Political Forum on Sustainable Development (HLPF) are “strongly linked to current macroeconomic conditions”, including SDG 8 (decent work and economic growth). ), SDG 10 (reduction of inequalities), SDG 13 (climate action) and SDG 17 (associations for the Objectives). WESP 2019 highlights international trade as a way forward, explaining that it provides crucial means of implementation (MOI) for the 2030 Agenda and argues that trade integration can serve as a driver for progress.

On climate change, the authors find that climatic risks are intensifying and express concern that the transition to environmentally sustainable production and consumption “is not happening fast enough”, which allows carbon emissions to increase and cause a change accelerated climate WESP 2019 requires integrating negative climate risks associated with emissions through carbon pricing, energy efficiency regulations and reduction of fossil fuel subsidies. The report also recommends that governments promote policies to stimulate energy saving technologies and economic diversification.

The report further underscores the importance of international cooperation to minimize and avoid risks, such as climate change, and to support the achievement of the 2030 Agenda. The chief economist of the UN, Elliott Harris, said that “long-term challenges term, such as climate change, have become immediate risks in the short term “and stressed that the report identifies that strengthening global cooperation is key to promoting sustainable development.

The WESP report for 2019 also addresses trade relations between the United States and China, the implications of Brexit and financial instabilities related to debt service.