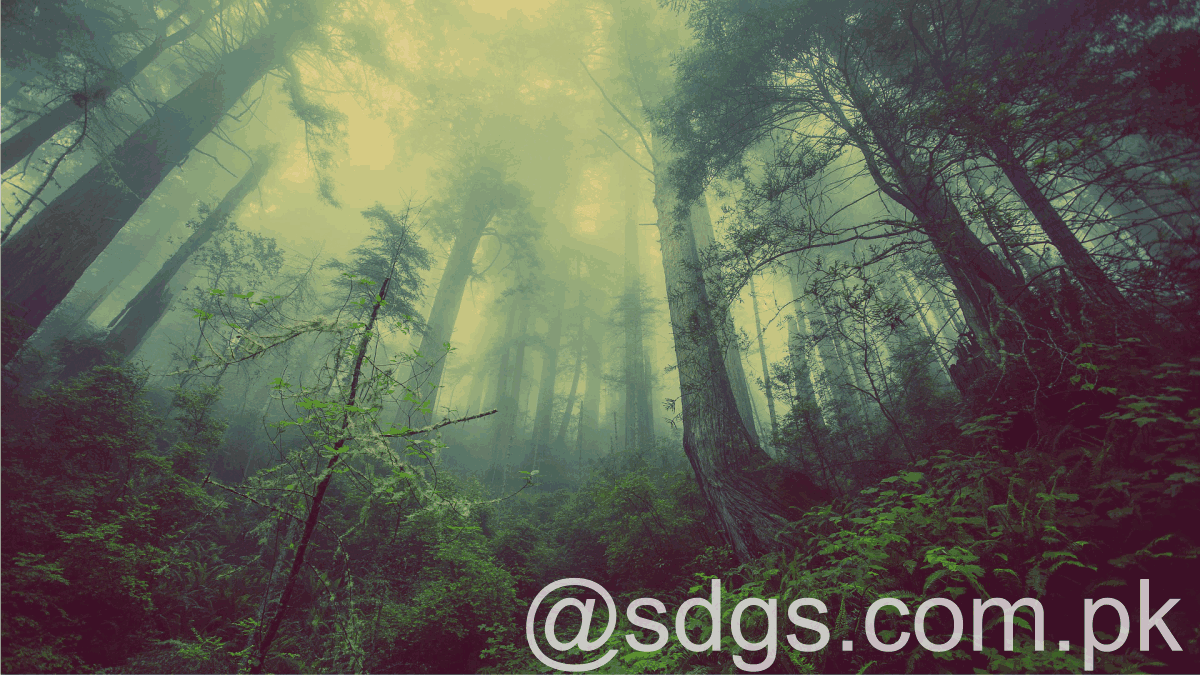 The UN drew attention to the vital role that forests play in addressing some of the world’s greatest environmental challenges on Thursday, and the importance of addressing the problems that threaten them, such as deforestation and land degradation.

On the occasion of the International Day of Forests 2019, the Food and Agriculture Organization of the United Nations launched new forestry education initiatives to raise awareness among young people about its sustainable use and conservation, and some of the main challenges related to forestry education.

Despite the well-documented and important role that forests play in maintaining a healthy environment and helping to confront global challenges such as climate change through the capture of greenhouse gases, many people have little knowledge of the many ways in which the forests support human life or the grave. Dangers that many forests face.

According to the FAO, more and more people are moving to the cities, forgetting the difficult situation of rural areas, this problem is growing.

In a statement, José Graziano da Silva, Director General of the FAO, said that “education is a critical step to safeguard natural resources for future generations. It is essential that children learn about forests at an early age.” However, education can challenge and reverse this situation. FAO has identified shortcomings in the way in which topics related to forests are taught, describing forestry education as generally “inadequate” and not addressing emerging challenges. The opportunities to study forestry at all levels, says the Organization, are few and far between.

As part of the global celebrations that marked the day, the UN Department of Economic and Social Affairs (DESA) held a special event at the UN headquarters in New York on Thursday, with comments from senior UN and UN officials. the government, as well as a round table and general debate by the member states and UN agencies.

At the opening of the event, Mr. Hossein Moeini Meybodi, Senior Forest Policy Officer at the United Nations Forum on Forests, was positive about the effect that education, awareness-raising measures, and improved forest management can haven the future of forests: “We sincerely hope that by sharing positive messages about the solutions that exist for forests and the communities they support, we can learn from each other and, together, create a greener and more sustainable world for future generations”.