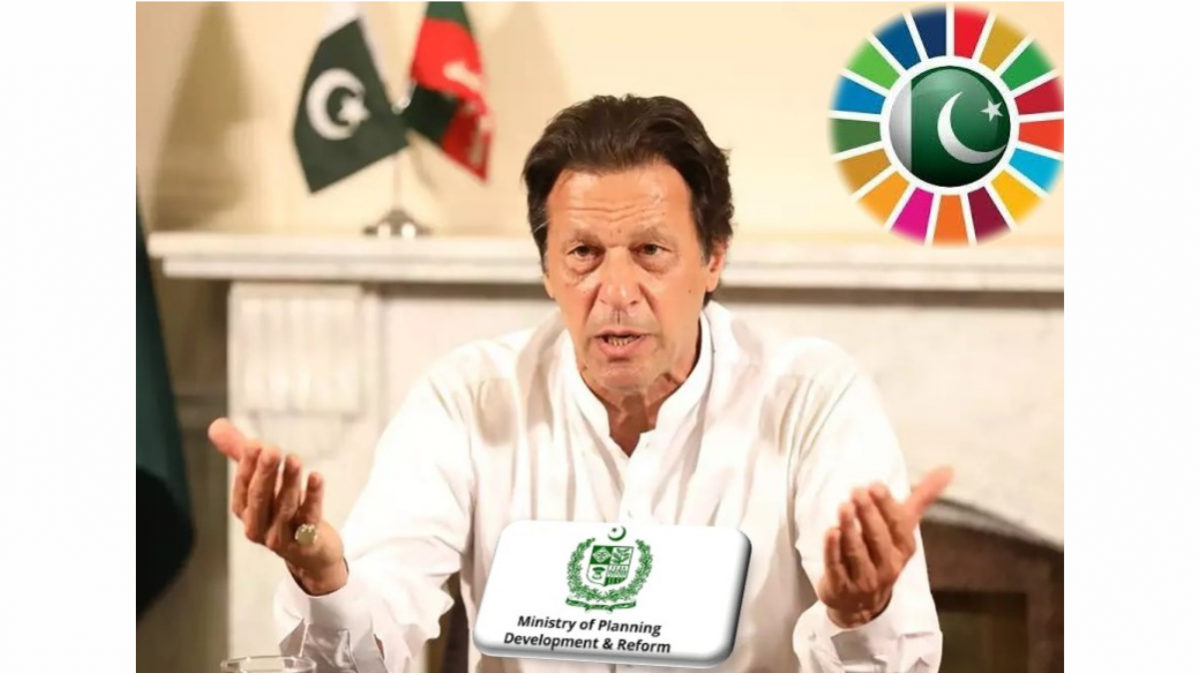 Key aspects of the discussions on SDGs to date have been how to localize the new development framework, evaluate the local impact of the SDGs and ensure that the local dimension is prioritized and successfully implemented. There is a firm belief that the issue of localization has to extend beyond national, provincial/state/regional implementation and there should be a focus on how the new development agenda will be implemented locally and the implications for the local level of government in this regard. According to the UN, localization denotes the “process of defining; implementing; and monitoring strategies at the local level for achievable global, national and sub-national sustainable goals and targets” (UNDP 2014a:3). This process would involve the utilization of distinct tools, mechanisms, strategies, platforms, and innovations to ensure that the development agenda is effectively translated into firm action and concrete results at the local level to benefit communities.

Back in 2017 ( 9th March) in a Local Govern­ment Summit on Sustainable Development Goals organized by the Planning Commission of Pakistan in which 75 heads of local governments, gathered from across the country participated and declared;

“We, the local leaders, are convinced that by giving specific attention to the localization of all goals, the new agenda will trigger an important transformation in our joint act,” the declaration underscored”.

Indeed, local governments are the key to successful and effective implementation of Agenda 2030 in Pakistan. Yet this tier of government remains the weakest link in the entire chain as the provinces continue to control most administrative, political and financial powers. “Pakistan missed the MDGs because their implementation was considered a federal responsibility. But the devolution of the federal departments and functions after the 18th Amendment to the Constitution offers a very big opportunity for localization and achievement of the SDGs.”

It is a fact that many of the sustainable development goals (SDGs) will impact on the role and responsibilities of local government, namely, poverty reduction; access to water and sanitation; health; education; economic growth; development of cities and human settlements; and resilience to climate change.  “The four key focus areas of the SDG Project are: aligning plans and policies to Agenda 2030; strengthening monitoring, reporting, and evaluation capacities; aligning financing flows to the Agenda; and fostering innovation to accelerate progress,” according to a UNDP office in Islamabad.

Prime Minister Imran Khan on Sunday (September 2, 2018) has constituted a committee to recommend within a week a proposal for a new local government structure that will be scrutinized and presented before the provincial assemblies to initiate the required legislation process within a month.

The prime minister said the transfer of power at the grassroots level and people’s empowerment in the real sense was the main plank of PTI’s agenda of reforms. Mr. Khan said the past practice of centralization of power had deprived the people of any meaningful say in government affairs.

“Looking at the vision and commitment of PTI’s government about effectiveness of local government system we can expect that in coming years progress on implementation of SDGs in Pakistan will be enhanced and impact of localization of development agenda will be visible.”
“Zafar Iqbal”