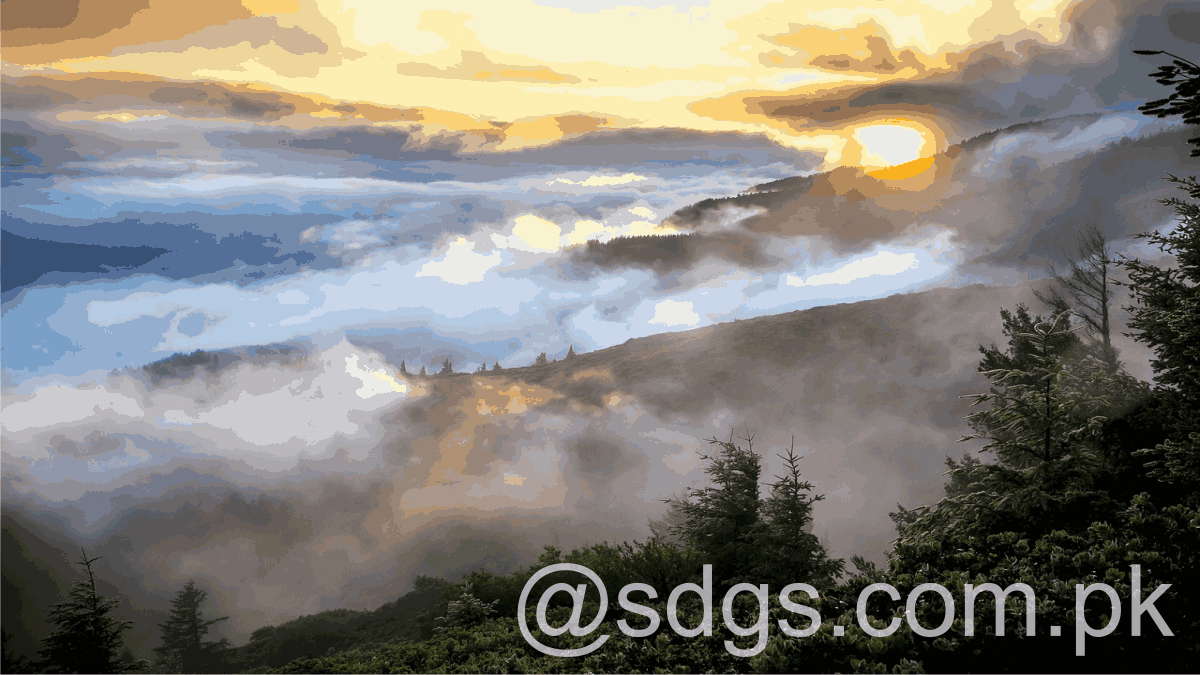 Aimed at being user-friendly, the report addresses complex issues using simple language and additional materials, such as videos. “The issues discussed in Frontiers should remind us that whenever we intervene in nature, whether globally or at the molecular level, we are likely to have lasting impacts on our global home,” says Joyce Msuya. acting executive director of UNEP. in the foreword of the report. “But by acting with foresight and working together, we can stay ahead of these problems and find solutions that will serve us all, for generations to come,” she added.

Synthetic biology has recently emerged as a potential response to a range of environmental challenges while creating significant uncertainties and potential risks. A new dimension of modern biotechnology, synthetic biology combines science and engineering to make and modify genetic materials, living organisms and biological systems. Synthetic biology products have been developed to provide alternatives to existing products, including those derived from petroleum or from unsustainable sources. Synthetic biology applications have also been proposed to address challenges ranging from the eradication of human diseases and invasive alien species (IAS) to the reversal of the disappearance of certain species. At the same time, synthetic biology presents risks and challenges that need to be addressed by the consolidated action of government and international agencies. The development of effective methods to better manage emerging risks is essential to ensure technological security. Deliberations are currently underway under the auspices of the Convention on Biological Diversity (CBD).

Ecological connectivity is being explored in the hope of finding solutions against habitat fragmentation around the world. Habitat fragmentation negatively affects species abundance, distribution, movement, species richness and interactions, reproduction and genetic diversity, while limiting their ability to adapt to new climatic conditions. Maintaining or restoring connectivity between fragmented habitats or landscape parcels has been identified as a key element in addressing many of the negative impacts of fragmentation. Connectivity can be defined as “the degree to which landscapes and seascapes allow species to move freely and ecological processes to function unhindered”. Connected ecological communities and habitat patches support vital ecological processes such as pollination, productivity, decomposition and the biochemical and nutrient cycle. Ecological connectivity can also help species adapt to future environmental conditions and cushion changes by enhancing ecological resilience to disruptive threats such as climate change. However, despite the obvious benefits, countries around the world do not have a consistent approach to implementing connectivity conservation. Initiatives to promote landscape connectivity provide hope in various parts of the world, but there is a need for greater focus on planning to reconnect habitat patches or preserve existing connectivity, and national efforts should be expanded internationally.

Permafrost peatlands refer to northern hemisphere soil that remains permanently frozen and contains about half of the world’s soil organic carbon. Threatened by rising temperatures in the Arctic, permafrost is responsible for 25% of the northern terrestrial hemisphere and holds large amounts of greenhouse gases (GHGs) in its peatlands. All of these elements could potentially be released during deicing of the soil. Thawing permafrost has direct effects on the ecology and infrastructure of local areas, but it could also trigger an uncontrollable snowball effect: the carbon released by the peat during warming warms the atmosphere, “thus aggravating the climate change to infinity “. Research is underway, but at present, we know too little about the exact location.