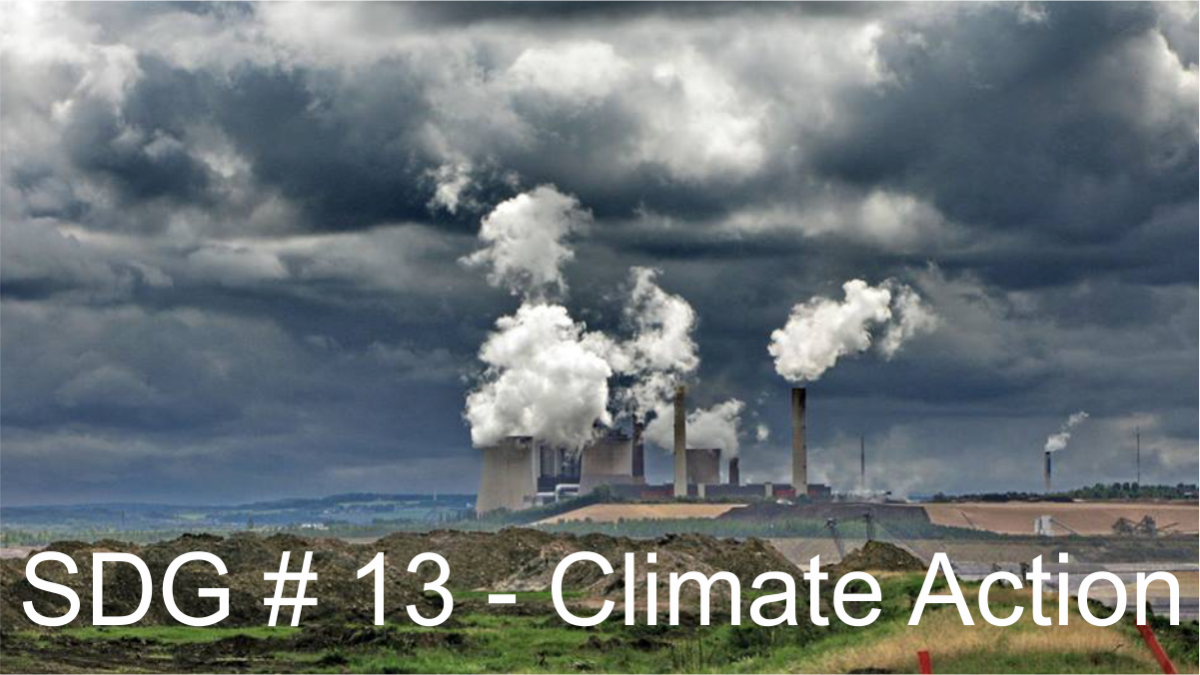 Since the birth of SDGs, the global agenda of transforming the world into a better place to live, every country is trying to share its part. Everyone agrees that the climate change is the most serious issue that can put the world in a great danger.

To tackle the climate changes and reducing the global warming, many steps are being taken and there is an emphasis on cutting down the fossil fuels and to use some new sources of clean energy.

France is the first country that has vowed to close all its coal plants by the year 2021. The France’s president Emmanuel Macron wishes to make France a model in the fight against climate change.

Macron’s predecessor Francois Hollande had already pledged to cease the coal plants by 2023, so Macron’s announcement is an acceleration of a plan that had already been set in motion, the Independent reports.

The France Commitment towards cutting down the coal power completely by 2021 seems to be feasible due to that fact that it currently gets on 1% of its electricity from coal and about 75% of its energy comes from nuclear energy.

Because of the Paris Climate Agreement, more countries are trying to shift their energy consumption to renewable sources of energy, but France commitment is commendable and an example for other countries.