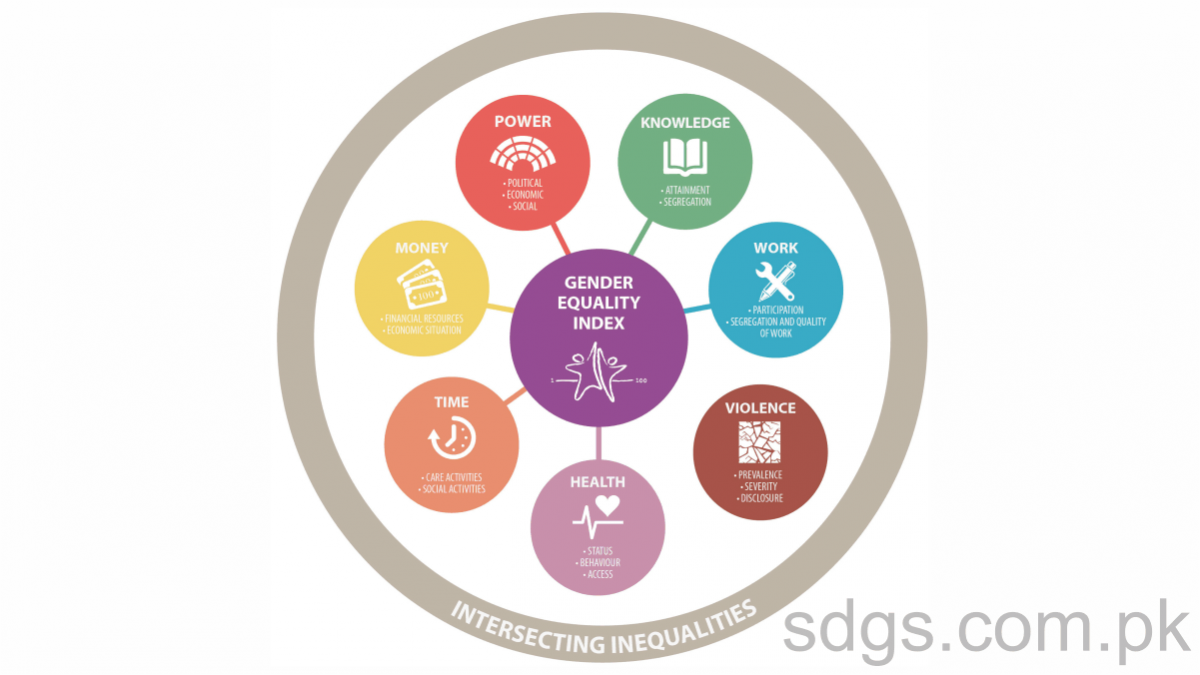 On this International Women’s Day, the Global Green Growth Institute (GGGI) wants to propose that inclusive green growth can serve as a crucible for the transformational change needed to simultaneously achieve gender equality and empowerment of women while implementing the Paris Agreement on climate change and the Sustainable Development Goals (SDGs) of the UN. Inclusive green growth is a promising new development model in which countries integrate economically, social achieve even more in each area.

The impacts of climate change increase in this century, women, the poor and other communities that are less able to adapt will feel the consequences more acutely. Women are often at the forefront of climate impacts, especially in developing countries where they play a critical role in obtaining food and water for their families, which are strongly affected by changes in weather patterns. The Intergovernmental Panel on Climate Change (IPCC) in its fifth Assessment Report emphasizes that climate change affects women and men differently, highlighting that climate change exacerbates existing socioeconomic disparities (IPCC 2014) because climate resilience it is linked to the access and control of resources.

To achieve a true transformation that avoids the worst consequences of climate change, it is essential to recognize that women are capable of leading actions to mitigate emissions and adapt to the climate in their communities. To encourage this, it is essential to empower women to take action, while ensuring that mitigation and adaptation measures improve the lives of women, the poor and other marginalized communities. The recent movement “yellow vests” in France provides a powerful demonstration of the danger of not integrating social justice considerations into emission mitigation policies.

While the impacts of climate change will have disproportionate effects on women, actions to address climate change are contrary to gender differences, unless they are specifically designed to include women and address social injustice. To ensure that measures to mitigate emissions and adapt to climate change are compatible and, more importantly, do not harm women, it is essential, at a minimum, to take gender into account from the start and explicitly address inequalities in gender in the context of climate change.

Currently, climate action under the Paris Agreement does not sufficiently integrate gender considerations. A 2016 report by the United Nations Framework Convention on Climate Change (UNFCCC) on maximizing the “complementary benefits” between gender equality and climate action found that only 40% of the 162 national reduction targets of emissions presented under the Paris Agreement, which represent 19% of the total global emissions, actually mention gender and only 20% refers to the “incorporation of the gender perspective”.

There is a way to address these challenges more comprehensively. By incorporating climate action directly into an inclusive green growth framework, it may be possible to increase social inclusion and gender equality while transforming existing economic paradigms and achieving emission reductions and climate resilience. A report by GGGI, the International Institute for Environment and Development and the Coalition of the Green Economy, emphasizes that the true transformation towards environmentally sustainable economic systems requires the strengthening of livelihoods and must be carried out through a participatory transition process “owned” by local communities, including women. Poor communities and others marginalized (GGGI 2016).

The transition to low carbon and climate resilient future can and must be achieved through processes that take advantage of social and gender inclusion to maximize results for both women and the environment. When innovative approaches are applied, they can serve as multipliers with each other.

For example, in the case of international carbon markets, it is possible to conceptualize climate mitigation projects that generate negotiable credits to reduce emissions and also sell credits through markets designed to encourage gender equality and social inclusion. A prominent example of this is the W + Standard, developed by Women Organizers for Change in Agriculture and Natural Resources Management (WOCAN).