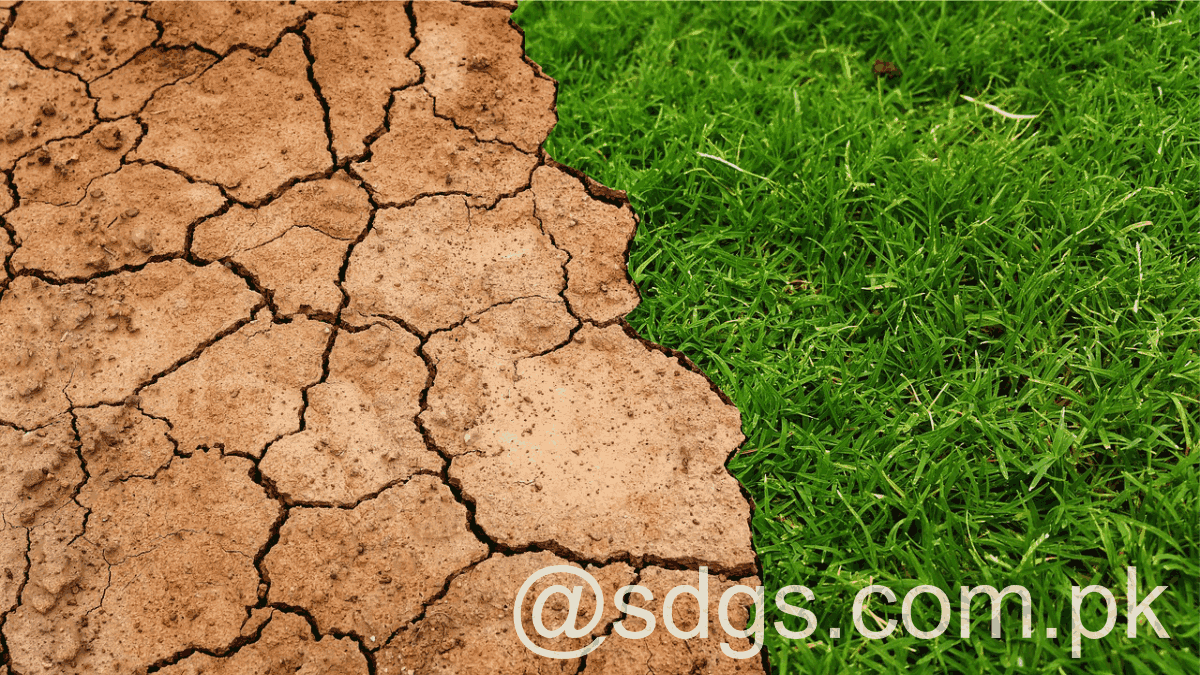 Speaking at the launch of the World Meteorological Organization’s (WMO) Global Climate Report, Guterres reiterated his call for action, noting the alarming conclusion that climate change is accelerating “proves what we say: climate change is moving faster than our efforts to fix it.”

That is why he convened the Climate Action Summit to be held on 23 September, he said, alongside the President of the General Assembly and the head of WMO, informing correspondents in New York.

Guterres urged heads of state to attend his climate summit in New York on September 23 and make a positive change. “Do not come with a speech, come with a plan,” he said, adding, “This is what science says is needed, which is what young people around the world are rightly demanding.

I want the summit to demonstrate the benefits of climate action and how everyone can benefit, “he said. “A growing number of governments, cities, and businesses … already understand that climate solutions can strengthen our economies, improve air quality and public health, and protect our environment.”

This will include a commitment to strengthen the national commitments contained in the Paris Agreement by 2020, Guterres said, and countries “showing how we can reduce greenhouse gas emissions by 45% over the next two years. the next decade and achieve net zero emissions globally by 2050 “. “

Assessing the potential benefits of sustainable climate solutions that leave no one behind, the UN Secretary-General praised the “growing number of governments, cities, and businesses” that have adopted climate solutions inspired by the 2030 Agenda. as a means of “strengthening our economies, improving air quality and public health and protecting our environment”.

Initiatives could come from a range of areas, “such as energy, sustainable agriculture, forests and oceans, and resilience to climate impacts,” Guterres said, saying renewable technologies “provide already energy at a lower cost than fossil fuels. the motivated economy “.

Despite this progress, much more radical measures must be taken, he said, explaining that “this involved ending subsidies for fossil fuels and unsustainable agriculture with high emissions, and turning to renewable energies, electric vehicles and climate-smart practices “.

In addition, “it means carbon pricing that reflects the real cost of emissions, from climate risk to the health hazards of air pollution,” said the UN chief, “and that means accelerating the shutdown of power plants at the same time. coal, interrupting plans for new ones, and replacing those jobs with healthier alternatives, so that the transformation is fair, inclusive and profitable. “