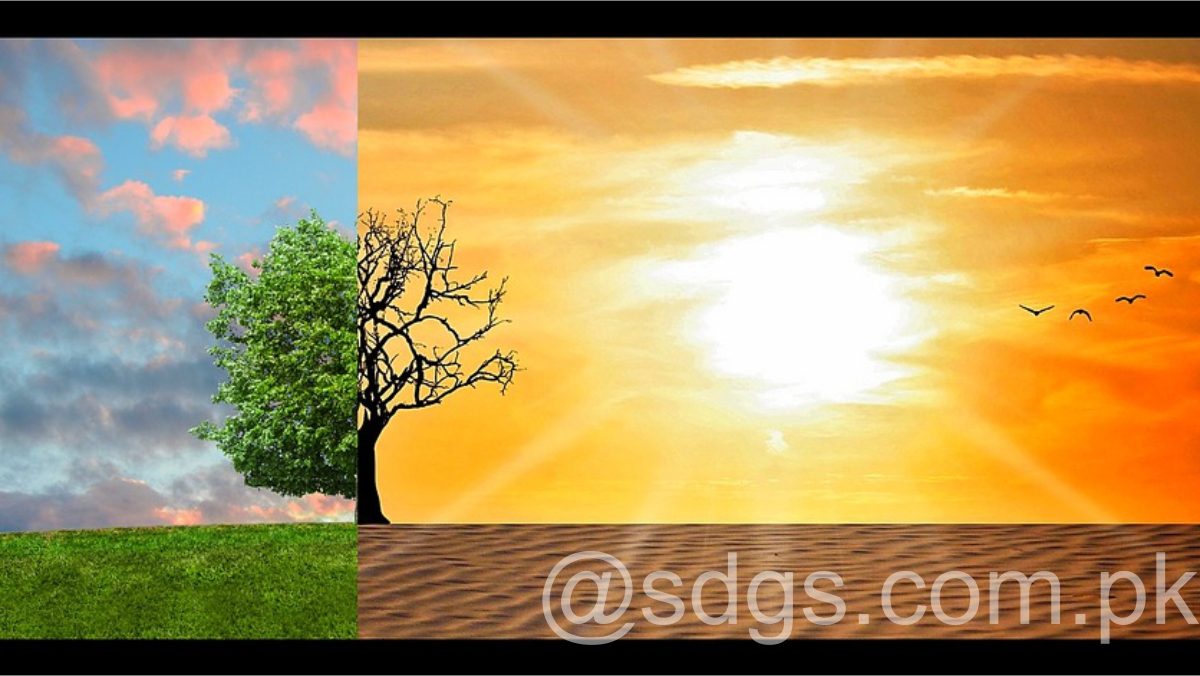 The World Economic Forum (WEF) has published the 14th edition of its annual report that classifies global risks, both in terms of impact and probability, with environmental threats that surpass both lists for the third consecutive year. The “Global Risk Report 2019” evaluates the current global risk landscape and identifies the priority action areas in 2019.

The report presents the results of the latest Global Risk Perception Survey of the WEF, which surveyed nearly 1,000 decision makers from the public, private, academic and civil society sectors who identified flaws in the policies of extreme climate and climate change as the most serious threats in the next decade. The report urges governments and organizations to address the impact of specific threats and make preparations to contain possible consequences if they occur.

The report highlights the accelerated rate of biodiversity loss in relation to species abundance by 60 percent since 1970, according to a 2018 WWF report.

According to the Stockholm International Water Institute (SIWI), nine of the ten risks with above-average impact and probability are related to water. For example, poor water management plays a role, among other things, in natural and man-made disasters, large-scale involuntary migration and loss of biodiversity and collapse of the ecosystem, where water species populations Sweet have declined by about 83 percent in the last 50 years.

The report also finds that the risk of outbreaks of infectious diseases rivals climate change, since the risks of outbreaks have increased significantly in the last 30 years and almost 200 epidemic events occur every year since 2011. According to a press release from the WEF, pandemics lead to annual average Economic losses of 0.7 percent of global GDP, or USD 570 billion, similar to the projected losses from climate change in the coming decades.

The report describes in more detail the ways in which the risks are interconnected and have the potential to affect each other. For example, the loss of biodiversity in the human food chain affects health and socioeconomic development, with implications for productivity and regional security, among others. In addition, the challenges and risks related to climate change, extreme weather and water stress, for example, require a holistic approach to tackle multiple hazards and build the capacity to recover basic infrastructure.

Other major risks identified in the report include cyber attacks and data fraud, reflecting a general trend as technology shapes the risk landscape. The 2019 Global Risks Report was published before the annual WEF meeting in Davos, Switzerland, which was held from January 22 to 25, 2019.