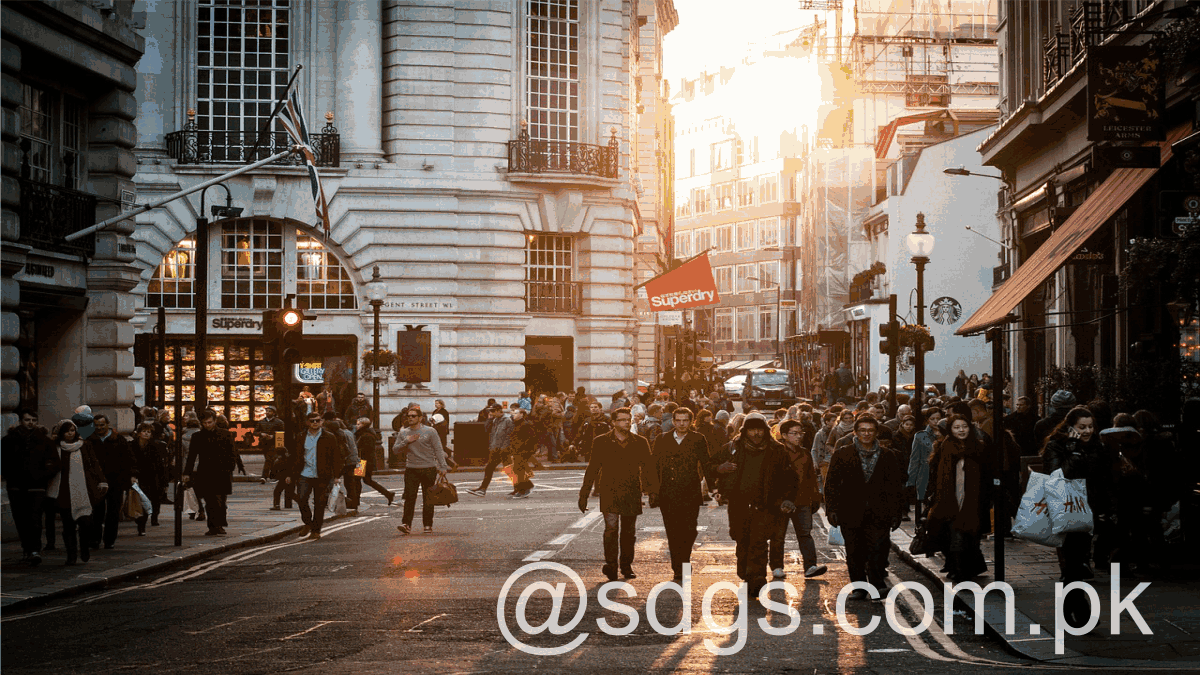 United Nations Member States have provided preliminary comments on the first version of the summit outcome document on the Sustainable Development Goals, generally welcoming a text that some have described as concise and easy to understand by different constituencies. At a consultation convened by the co-facilitators of the political declaration, delegations expressed divergent views on the means of implementation. Some recommended restraint on unconfirmed issues and suggested areas for further emphasis in the text.

The United Nations General Assembly (UNGA) will convene a meeting of the United Nations High Level Political Forum on Sustainable Development (HLPF) at the level of Heads of State and Government – also known as the SDG Summit – on the 24th and 25th September 2019. C0 Facilitators Sheila Carey, Permanent Representative of the Bahamas, and Olof Skoog, Permanent Representative of Sweden, had a first exchange of views between Member States on May 15, 2019, before making the zero draft on May 17 . Member States provided preliminary information on the Zero Project on 22 May in New York, USA.

The draft Political Declaration contains sections on “Our Commitment“, “Our World Today” and “A Call for Accelerated Action”. The proposed text would welcome the expected summary of the July 2019 HLPF meeting, which will be prepared by the President of the United Nations Economic and Social Council (ECOSOC). He would also welcome the 2019 editions of the World Report on Sustainable Development (GSDR) and the Secretary-General’s follow-up report on the Sustainable Development Goals.

During the May 22 consultations, governments expressed general support for the draft. One delegation praised the four-page document structure, the lack of jargon and the simplified text. However, others have stated that it should not exceed two pages and be more readable.

Highlighting other areas for improvement, some stakeholders suggested that the text be better anchored in the GSDR and use the concepts of “levers” and “entry points”. Governments also drew attention to specific issues and areas of the SDGs to be strengthened in the declaration, including universal health coverage, education, sustainable consumption and production, climate change, including temperature in the Paris Agreement, dis aggregation of data, policy coherence and the need to find a compromise between the Sustainable Development Goals and their goals. Others suggested referring to people with disabilities and other vulnerable groups, the importance of parliamentarians and the contributions of migrants to development.

On inequalities, some speakers said the declaration should be rooted in human rights, while others called for language strengthening on gender inequality. One representative suggested better reflecting the multidimensionality of inequality, others called for adding references to youth, and another said the project lacked a statement on the importance of diversity and diversity. ‘inclusion.

On biodiversity, one speaker said the text should call for urgent and high-level action for an ambitious post-2020 biodiversity framework. Another pointed out that the text did not mention the objectives that were to expire in 2020 and 2025.

One delegation requested that the text reflect Samoa’s progress on the sustainable development of Small Island Developing States (SIDS), the Istanbul Program of Action for Least Developed Countries (LDCs), the Program of Action for Vienna for Landlocked Developing Countries (LDCs) and the 2063 Agenda of the African Union (AU). A few suggested including the Sendai Framework on Disaster Risk Reduction (DRR).