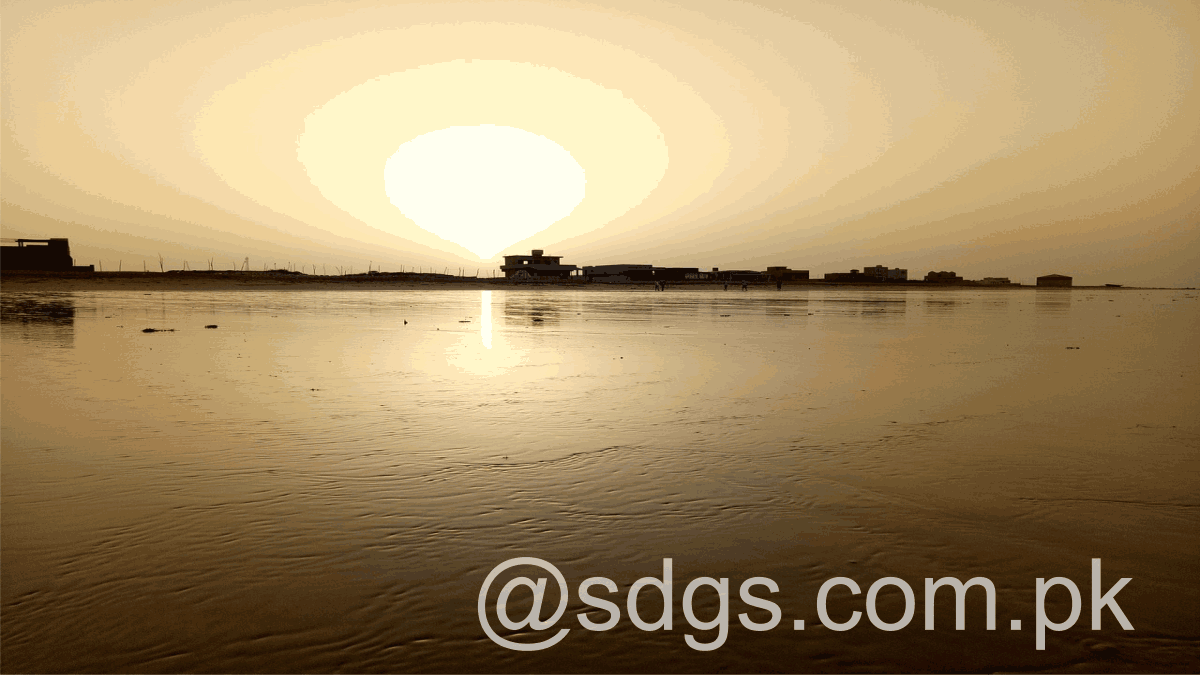 According to the director of the Met Office, Sardar Sarfaraz, the forecast of the heat wave between May 1st and May 3rd remains in force, according to the announcement made Saturday. The city could experience temperatures between 40 and 42 degrees Celsius during the expected three-day heat wave, while southwest winds from the sea will remain suspended.

The hot winds from Sind and Baluchistan will also be directed to the city, he added. “However, there is a considerable difference between the current and the current heat wave in 2015,” said Sarfaraz. “Compared to 2015, the city will experience a slight humidity in the atmosphere, but it is advisable to citizens to exercise extreme caution,” he added.

It would be premature to comment on likely weather conditions, such as low air pressure in the Arabian Sea in May and June, but there is a high risk of heat wave during these two months, warned Sarfaraz, adding that the plant’s piping centers will be alerting any abnormal weather phenomenon three days in advance.

The adviser to Sind, the Minister of Information, Law, and Anti-Corruption, Murtaza Wahab, said the CM had ordered all commissioners and deputy commissioners to take precautionary measures following the heatwave alert.

He said that the CM had ordered hot-weather centers in health facilities and established points throughout the city where cold water could be provided to citizens. He said that 112 heatwave centers and 185 cold-water points have been set up and that 24 ambulances will remain on hold. He further informed that 18 mobile teams have also been trained to provide first aid to those affected by the heat.