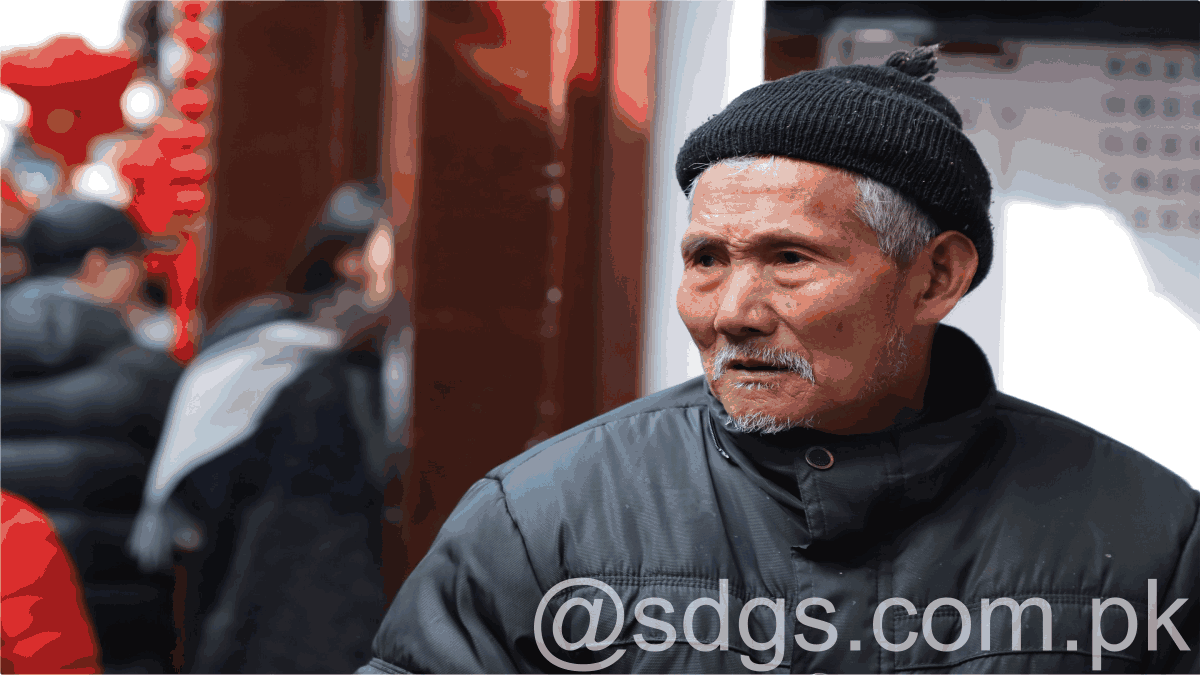 The United Nations Interagency Coordination Group on Antimicrobial Resistance (IACG) released its final report, concluding that antimicrobial resistance is a global crisis that “threatens a century of progress in health and achieving the SDGs”.

In 2016, the Political Declaration of the United Nations High-Level Meeting on Antimicrobial Resistance (resolution A / RES / 71/3) called for the establishment of the Inter-Agency Committee in consultation with the World Health Organization (WHO). ), the United Nations Food and Agriculture Organization. (FAO) and the World Organization for Animal Health (OIE). The GICO, appointed in March 2017, was mandated to provide practical guidance on how to ensure a sustainable and effective global response to antimicrobial resistance and to report to the UN Secretary-General in 2019. This Committee consists of representatives of the United Nations and multilateral agencies. and people with expertise in human, animal and plant health as well as in the food, development, environment and trade sectors.

The group’s final report, “No time to wait: Protecting the future against drug-resistant infections”, indicates that antimicrobial agents are essential for controlling diseases in humans, animals, and aquatic plants and “become ineffective” and the misuse and overuse of existing antimicrobials accelerates the development and spread of resistance. The authors state that countries of all income levels have reported “alarming levels of resistance,” with the result that common diseases can no longer be treated and life-saving medical procedures are riskier. In some member countries of the Organization for Economic Co-operation and Development (OECD), about 35% of human infections are resistant to currently available drugs. In some low- and middle-income countries (LMICs), resistance rates range from 80 to 90% for some antibiotic-bacterial combinations. In addition, resistance to second- and third-line antibiotics, the “last line of defense against some common diseases”, is expected to almost double between 2005 and 2030.

Without a sustained effort to contain antimicrobial resistance, the report predicts that about 2.4 million people in high-income countries could die between 2015 and 2050. Drug-resistant diseases already cause at least 700,000 deaths a year in the world. The authors warn that uncontrolled antimicrobial resistance could also lead to economic damage comparable to that of the global financial crisis of 2008-2009, due to increased health expenditures and impacts on food, livelihoods, and livelihoods. trade.

The report highlights the “formidable challenge” of antimicrobial resistance to achieve universal health coverage and progress towards many of the goals of sustainable development, including SDG 1 (no poverty), SDG 2 (hunger zero), SDG 3 (health and well-being). be), SDGs 6 (drinking water and sanitation), SDGs 10 (reducing inequalities) and SDGs 12 (responsible consumption and production). Despite the complex and multifaceted challenges of antimicrobial resistance, the report stresses that they are not insurmountable, as the implementation of the proposed recommendations “will save millions of lives, preserve economic and other gains, and protect the future. drug-resistant diseases “.

The IACG calls for a “Sustained One Health Response” to address the factors that impact on antimicrobial resistance and its effects, and to engage and unite all stakeholders around a common vision and goals. The report highlights the importance of strong political leadership, accountability, coordination, and advocacy to enable this response. As part of such a response, IACG recommends the establishment of a One Health Global Antimicrobial Resistance Leadership Group, supported by a joint secretariat managed by FAO, OIE, and WHO, and advocating for action. One Health based on country priorities, needs, and objectives. setting.

IACG calls on the UN Secretary-General, in coordination with the relevant agencies, to convene an “Independent Task Force on Evidence to Address AMR in a Single Health Context”. It would provide Member States with periodic reports on “Scientific Data and AMR,