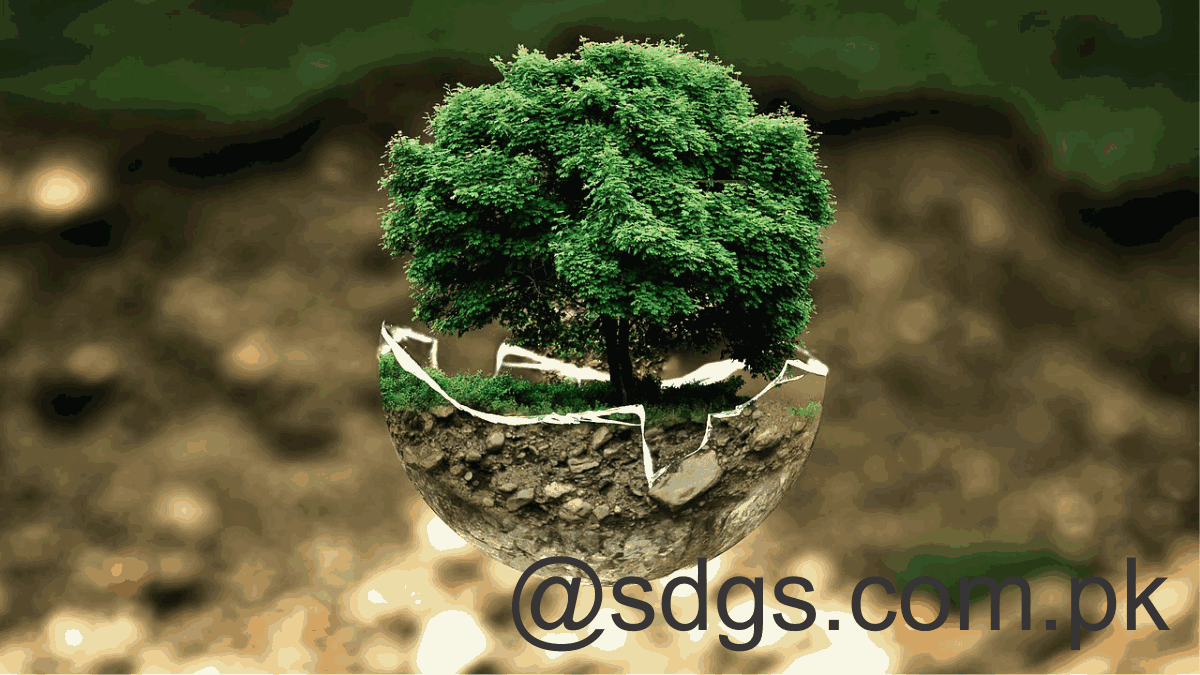 The Deputy Speaker of the National Assembly, Qasim Khan Suri, said on Saturday that the planting was a necessity and that the government was trying to encourage the cultivation of plants to ensure a better future through a better environment. Have fun with machines a sous gratuites.

The country’s forest zone is in rapid decline and has serious environmental impacts, he said at a tree planting conference titled “Tsunami in the Trees in Islamabad in 2019 – Think Green”. The vice president said that the planting project launched by Imran Khan in Khyber-Pakhtunkhwa (K-P) in 2013 had been appreciated around the world.

He said parliamentarians were planting saplings in their ridings, adding that residents in his riding were also zealously involved in the national sapling campaign.

Strongly condemning the recent terrorist attack in Quetta on Friday, he said, terrorism had hit the world hard, however, such acts could not intimidate people. The National Action Plan provides important measures to eliminate this threat, he said. Suri said the nation had sacrificed a large number of lives in the war on terror.