Issue Focuses on Role of Forests in Achieving SDGs

“Leaving No One Behind” Water for All 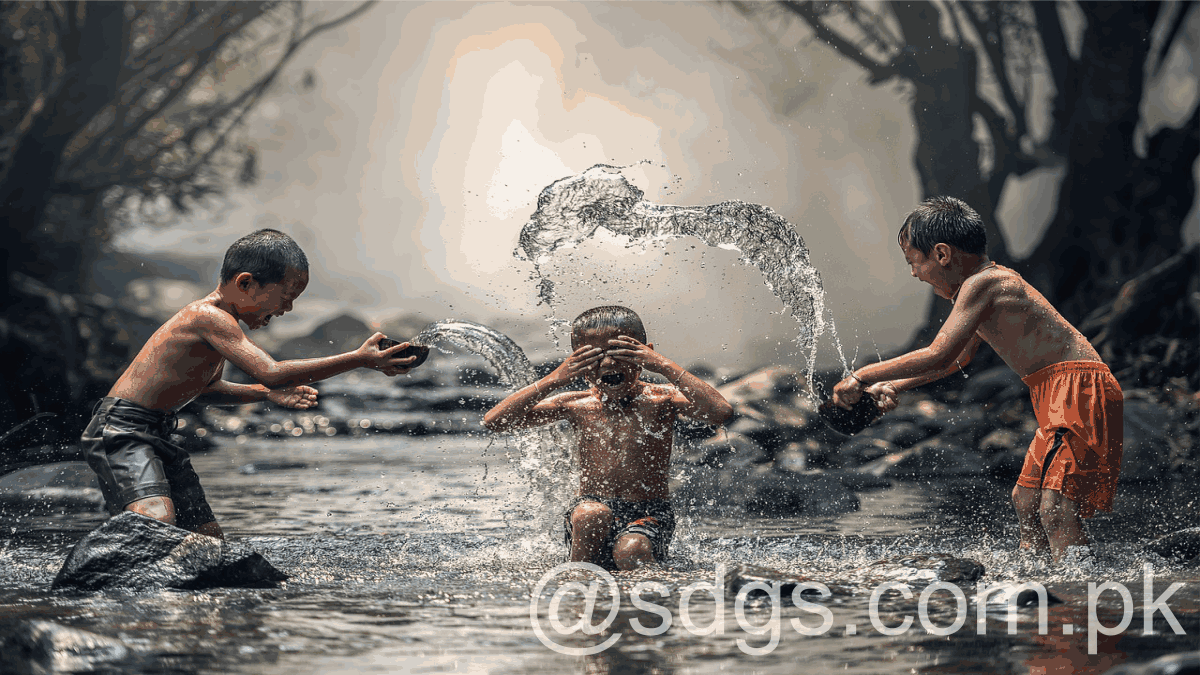 Do not leave anyone behind, the central promise of the 2030 Agenda for Sustainable Development, gives us all a clear message as the crystal: everyone must participate and benefit from the progress of development. In the field of water, this means achieving SDG 6 (clean water and sanitation), whose primary objective is universal and equitable access to safe and affordable drinking water for all by 2030.

“Water for all”, of course, means not leaving anyone behind. Perhaps it is an obvious statement, but it must be done because, despite the progress we have seen in recent decades, we are still not reaching nearly 2.1 billion people with clean water.

In addition, the 2018 Synthesis Report on Water and Sanitation of the Sustainable Development Goal 2018 shows that we are already out of the way to comply with SDGs 6. Water demand is increasing, pollution is getting worse, financing is poor and governance is It is often too weak to manage this precious resource efficiently and effectively.

Business-as-usual (BAU), then, is not an option. As the 2030 Agenda commits us to “get as far back as possible first”, we must ask ourselves who, among the 2,100 million people who currently do not have drinking water, are the most marginalized groups and how can we reach them?

This is the central theme of World Water Day (March 22, 2019) and of the United Nations World Water Development Report, which together illuminates people who currently do not enjoy human rights to drinking water and to sanitation.

They are often overlooked in policies and programs, and many of the barriers they face are rooted in deeply entrenched discrimination and marginalization.

People can be denied their rights for “reasons” such as gender, ethnicity, religion, disability, age and economic and social status.

Women and girls, for example, are responsible for collecting domestic water in eight out of ten households without water supply in the facilities. The time spent walking or standing in line, often more than once a day, leaves little or no time for education or income generation.

During pregnancy and childbirth, more than 800 women die every day from complications, many of which are caused by unhealthy conditions due to lack of safe water supply.

Children are also vulnerable. One out of four elementary schools around the world does not have potable water service, which allows students to use unprotected or thirsty sources. Tragically, more than 700 children under the age of five die every day from diarrhea related to unsafe water and poor sanitation.

Other already marginalized groups are also being deeply affected. People with disabilities often face difficulties accessing water points not designed for their needs. Indigenous groups are constantly left behind with respect to welfare indicators, such as access to water supply. And the social prejudice that people in the LGBTQIA + community experience can prevent them from accessing drinking water.

For refugees and displaced persons, the lack of a safe and reliable water supply is a factor that helps to expel them from their homes. And then, in transit, or in most situations, they may be denied access to water and sanitation services based on their race, religion, nationality, membership of a particular social group or political opinion. Severe tension can be caused when refugees and a host community have unequal access to water and sanitation.

Climate change, combined with political turmoil, will only make this situation worse. It is estimated that 700 million people around the world could be displaced by the intense water shortage by 2030. Not ensuring that such a large number of people enjoy their human right to water can only make the world more unstable.

Just as the water crisis negatively affects many aspects of the global society, progress will have far-reaching benefits. In fact, SDG