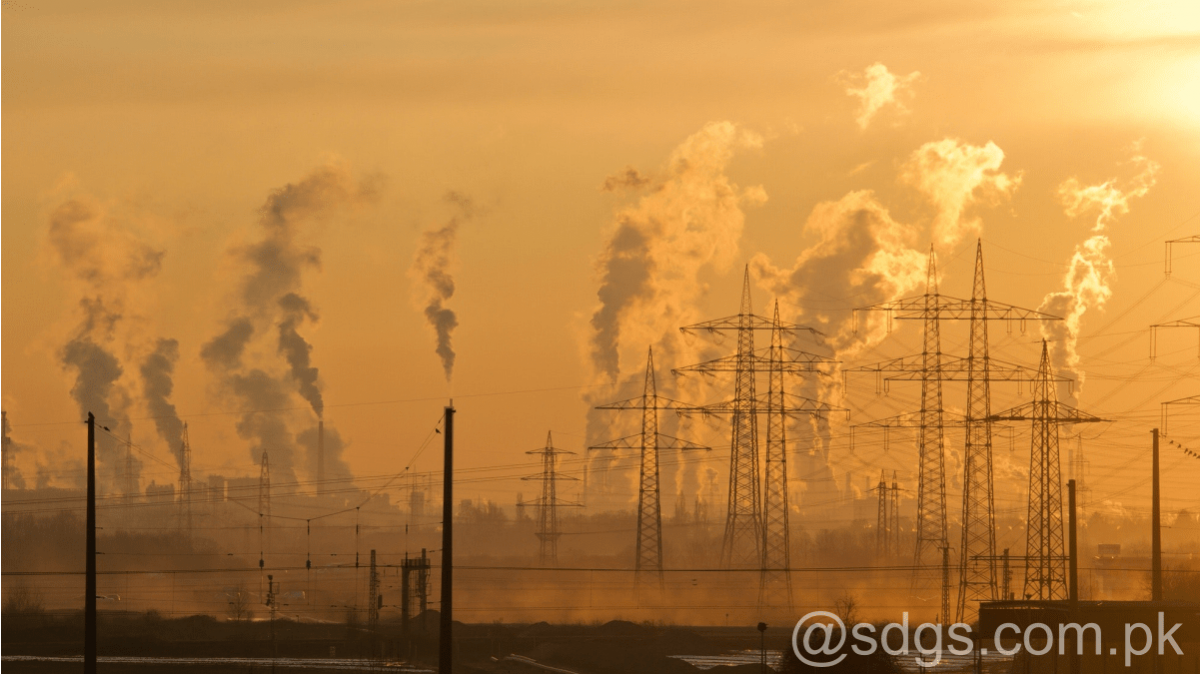 New climate Institute, Germanwatch and Climate Action Network (CAN) published the Climate Change Performance Index (CCPI) of 2019, which tracks greenhouse gas (GHG) emissions from 56 countries and the EU. The objective of the CICC is to improve transparency in international climate policy by highlighting countries with best practices in climate policy and to point out countries that have not taken ambitious measures regarding climate change.

The CICC 2019 measures the performance of countries in three categories: GHG emissions; renewable energy; and use of energy. For each category, the Index analyzes countries based on their nationally determined contributions (NDCs) under the Paris Agreement on climate change to determine if they are on track to under 2 ° trajectory. C. Each category includes four indicators on recent developments, current levels, compatibility with 2 ° C of current performance and an assessment of country goals for 2030 in each category.

The index finds that “no country performed well enough to achieve the very good ranking” in the 2019 Index. Sweden, Morocco, Lithuania, Latvia and the United Kingdom lead the rankings with high ratings. France, Mexico, Germany and the Czech Republic are in the middle-performing countries. Indonesia, Austria and New Zealand are classified as underperforming. The five companies with the lowest performance in the 2019 Index are Saudi Arabia, the United States, Iran, the Republic of Korea and Chinese Taipei.

Regarding GHG emissions, when considering emissions from land use, land use change and forestry (LULUCF), Sweden heads the classification, followed by Egypt and Malta. In renewable energy, Latvia had the best performance, followed by Sweden and New Zealand. Morocco had the greatest improvement among the countries in this category, moving to the countries of average performance. In terms of energy use, Ukraine, Malta, Morocco, and Romania ranked among the highest, mainly due to their current low levels of energy use. The Index notes that emerging economies tend to perform well in the energy use category, but some countries, such as Thailand, Turkey, Algeria, India and Indonesia, have increased their energy use in recent years.

In addition, the 2019 Index includes a category on climate policy. This category recognizes that the measures taken by governments to reduce GHG emissions may take several years to reflect on the indicators of emissions, renewable energy, and energy use. In terms of climate policy, Portugal, France, the Netherlands, Sweden, and Morocco scored highly on national and international climate policy.

Australia, Turkey and the USA UU They are among the countries with the worst performance, with a low performance in the national climate policy and “hindering progress in international negotiations.” in the international scenario “they still do not implement policy measures at the national level.