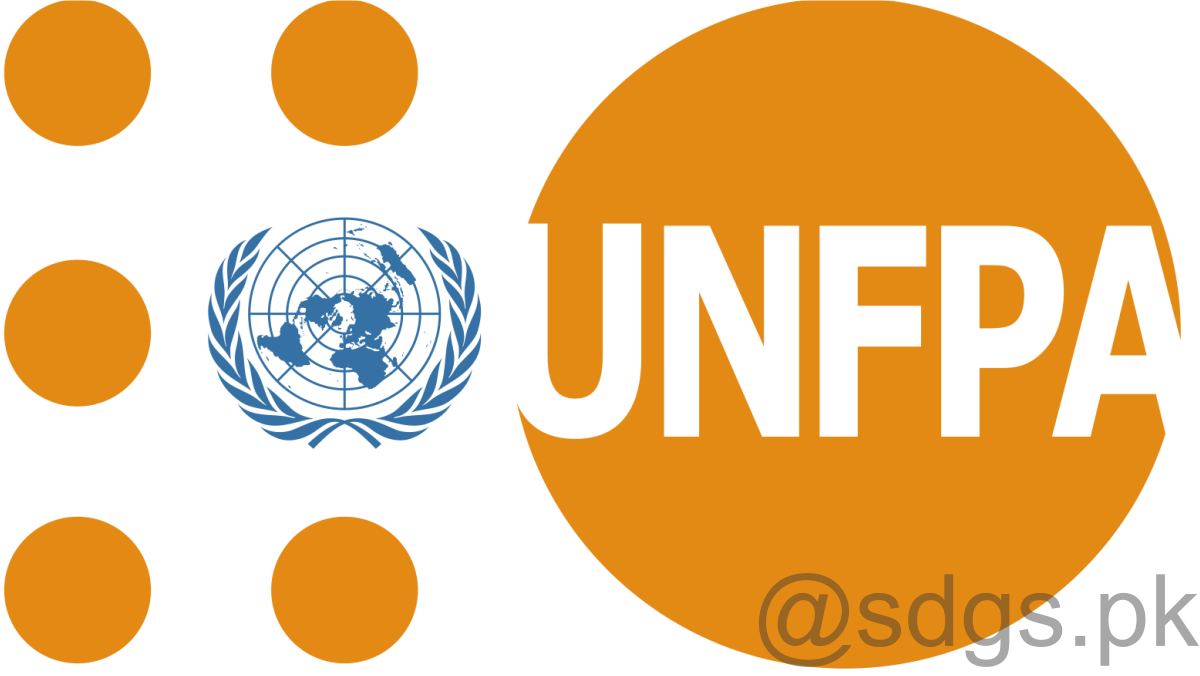 Governments have been meeting to discuss the financing pact that will support the reformed United Nations development system, and a draft of the pact has been distributed to member states. UN Undersecretary-General Amina Mohammed, who addressed the third plenary session of the dialogue series, said the funding “will cause the reform to be broken or broken,” and proposed extending the funding dialogue until mid-February. of 2019.

In May 2018, UN Member States adopted resolution 72/279 of the UNGA on the repositioning of the UN development system in the context of the QCPR, welcoming the Secretary-General’s call to establish a financing pact and launch a financing dialogue in 2018 with a view to finalizing the compact. According to the resolution, the financing agreement is related to the voluntary financing of the UN development system and other contributions, and the Secretary General will have to report on the outcome of the financing dialogue in the segment of operational activities for the development of the 2019 session of the UN. Economic and Social Council (ECOSOC).

On December 17, 2018, during the third plenary meeting of the financing dialogue, held at the UN headquarters in New York, USA. UU., Mohammed provided an update on the financing pact process, noting that a draft of the pact has been distributed to all member states. He said the draft includes a set of “more elaborate” commitments provided by member states to increase basic, thematic and joint funds, and commitments of the United Nations development system to improve spending transparency, visibility requirements , joint activities, evaluations of the entire system and Reports, efficiency gains and cost recovery.

Mohammed said that more time is needed to finalize the pact, including on the hardening of commitments and the refinement of the indicators, and proposed extending the financing dialogue until mid-February 2019. He announced that the “technical route” of the dialogue it will resume on January 15, 2019 to further refine the pact, with clear commitments and measurable objectives, and to hold a “final plenary meeting” in February.

The Assistant Secretary General also informed the delegates about the “reinvigorated Resident Coordinator system” that will be formally established on January 1. As explained in this SDG Knowledge Hub story, the reform of the RC system implies dissociating it from the United Nations Development Program (UNDP), and aims to create a system that is totally dedicated to the 2030 Agenda and independent of any United Nations agency, while more transparent and more accountable to member states. Mohammed indicated that there is a position marker in the draft financing agreement on this issue, and the next iteration of the agreement should reflect the commitments of both the United Nations system and the member states to fully fund the system. RC reformed and guarantee total transparency in the management of funds. assigned to it.

In other aspects of the CR system, Mohammed reported that: legal and operational guidance was issued to all CRs; the Secretary General has sent letters to the host countries to designate CR in his new functions and disconnects.