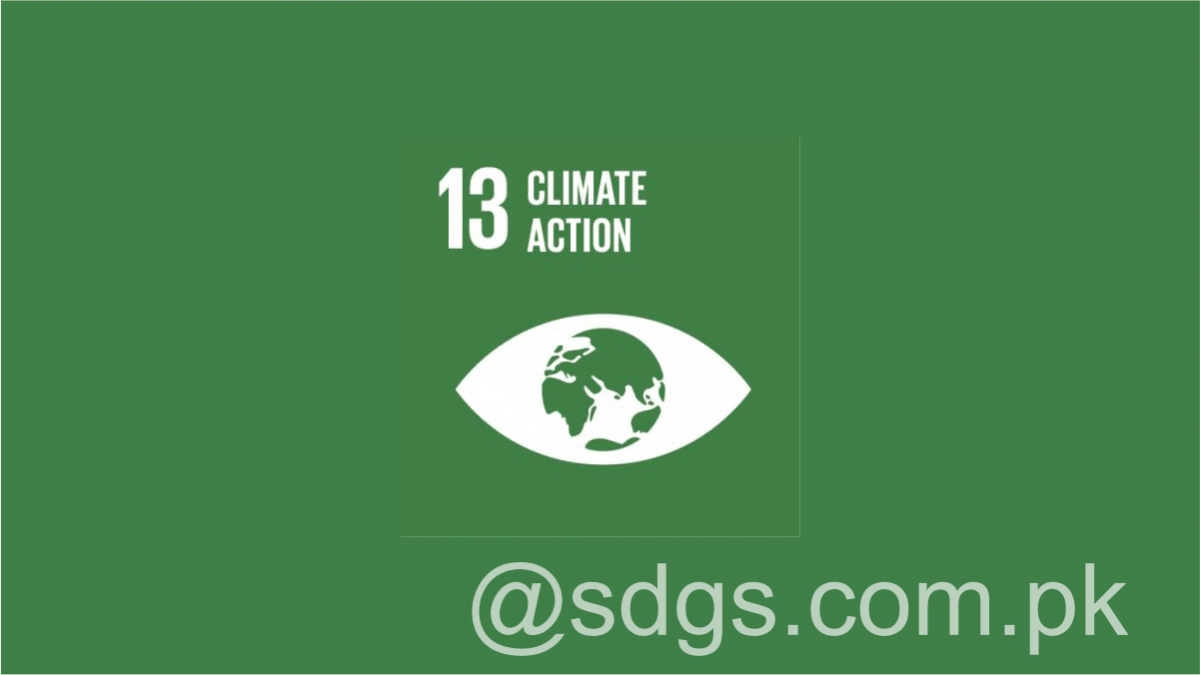 The Tenth Petersberg Climate Dialogue resulted in a commitment to jointly advance the fight against climate change and its implementation, and reaffirmed the need to submit revised and strengthened climate goals and long-term strategies for climate change. 2020. Germany and Chile organized the Paris Promise Dialogue.

Ministers from nearly 35 countries participated in the Dialogue in Berlin, Germany, from 13 to 14 May 2019, on the financing, implementation and strengthening of nationally determined contributions (NDCs).

The dialogue, which included a speech by German Chancellor Angela Merkel, who pledged to make the climate neutral in Germany by 2050, aimed to help prepare for the UN Secretary-General’s Climate Summit in September 2019. and the Conference on Climate Change in Santiago in December.

Carolina Schmidt, Chilean Minister for the Environment and new chair of the 25th meeting of the Conference of the Parties (COP 25) at the UNFCCC to be held in Santiago, discussed the need to include cities, regions and the sector private in the climate of the UN Summit; integrate adaptation into national climate programs; and strengthen the means of implementation for action. She said COP 25 would discuss market mechanisms and ways to improve climate goals before the 2020 deadline.

German Environment Minister Svenja Schulze underlined that the year 2019 “marks the beginning of a new chapter in international climate policy”, with emphasis on implementation and cooperation. Following the “crushing defeat” in the fight against climate change in Copenhagen in 2009, she noted, the first Petersberg Climate Dialogue met to restore confidence and create space for climate change. constructive discussions. She said that although the Katowice Conference on Climate Change has adopted most of the Paris Agreement implementation guidelines, it has not adopted clear rules for the use of international market mechanisms. , stressing that COP 25 will be an opportunity to adopt such rules.

Schulze said Germany will: double its public funding of the climate to four billion euros between 2015 and 2020; double its contribution to the Green Climate Fund (GCF) compared to the first replenishment; halt coal-fired electricity generation by 2038 and remove 30% of coal-fired power plants by 2022; and phase out nuclear power by 2022.

She added that Germany and France would coordinate their approaches to carbon pricing, including introducing a market instrument for carbon pricing in all sectors, particularly in the building and transport sectors. Try your luck on machine à sous gratuite sans téléchargement netent.

In her statement, UNFCCC Executive Secretary Patricia Espinosa noted that the 25th Conference of the Parties reflected “a new era of ambition”, including implementing the Paris Agreement and strengthening NDCs. She added that COP 25 will address the following issues: refining the technical aspects of the Enhanced Transparency Framework; continued support to developing countries, including replenishment of GCF resources; climate empowerment and gender; and sensitization and inclusion of non-state actors in climate action.