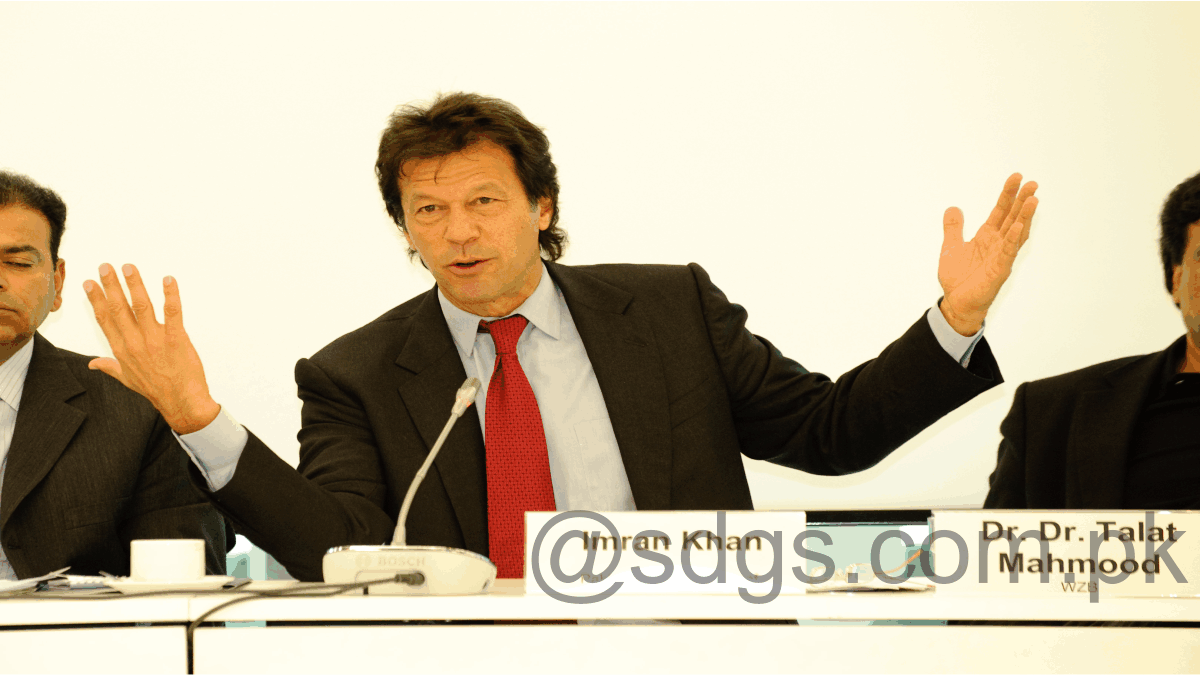 The Prime Minister made this decision at a meeting of the Wazir-i-Azam Kamyab Naujawan Program (WAKNP).

The special assistant to the Prime Minister for Youth, Usman Dar, informed the meeting of the program. He added that such youth assistance programs had already been launched in the past, but that in the absence of an effective and comprehensive strategy, they could not bear fruit. “As part of the Wazir-i-Azam Kamyab Naujawan program, a number of programs will be set up to provide work opportunities, education and job skills to young people,” he added.

The Prime Minister was informed that this was the first time in the history of the country that the PM Young People Portal was created to gather the reactions and suggestions of young people for the development and progress of the country. A national youth development index will also be created as part of the program.

The meeting was informed that more than 40 different sectors had been reported in which youth would benefit in collaboration with provincial governments.

“As part of the program, several programs are being launched for young people, including an Economic Youth Economic Development Program, the PM Green Youth Movement, the PM Pakistan Startup, the Internship Program, the Hunarmand Program and the job exchange program Kamyab Naujawan, “said Usman Dar.

He added that a database on young people would be created in the light of information and surveys conducted by educational institutions and universities with a view to creating the platform for the exchange of information. Prime Minister’s job. The platform will be linked to all ministries so that young people can be employed in vacant positions.

As part of the PM’s start-up program, low-interest loans will be provided to young people for the creation of small businesses.

It was said at the meeting that after the approval of WAKNP, he would soon be sent to the federal cabinet for one last nod.

The Prime Minister praised the role played by Japan over the years as Pakistan’s main development partner and highlighted the areas of investment, human resource development, information technology, Tourism and Agriculture to deepen mutually beneficial cooperation.

Khan said his government is committed to overcoming current economic challenges through strategies focused on peace, investment, development and people. “Pakistan is ready to welcome Japanese companies in all sectors of the economy,” he added.