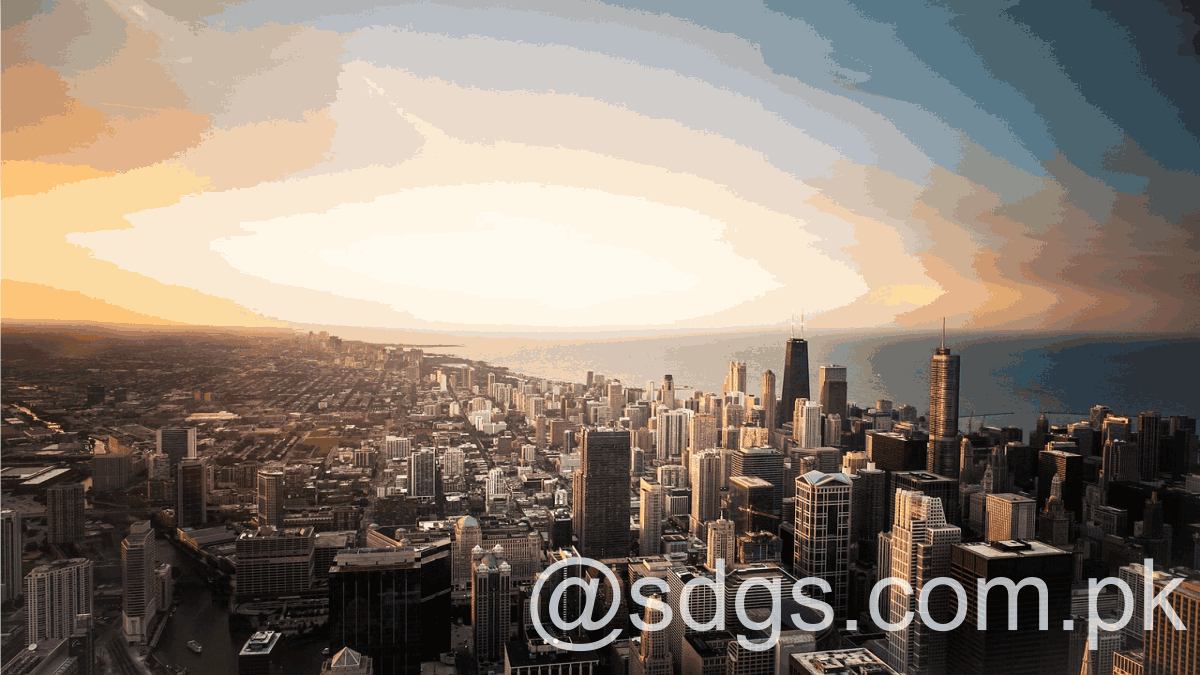 Ethiopia, the Democratic Republic of Congo and Syria account for more than half of those displaced by the conflict. Sub-Saharan Africa and the Middle East have been disproportionately affected by displacement due to conflict and violence, with 7.4 million and 2.1 million displaced persons, respectively.

The Philippines, China and India recorded the highest number of people displaced by disasters, mainly in the form of evacuations following tropical cyclones and monsoon floods. The United States ranked fourth in terms of the number of displaced people, in part because of the most destructive forest fires in California’s history. Weather-related hazards, including storms, have been responsible for the majority of disaster-related travel.

In addition, a number of countries have experienced both disasters and conflicts. The drought in Afghanistan has caused more displacement than conflict. The floods in Nigeria have exacerbated the conflicts in the country. In Syria, most people displaced by disasters fled the conflict and live in flooded camps.

The report stresses the importance of systematic monitoring of internal displacement to ensure that all actors addressing the problem of internal displacement have accurate and complete data. The report recommends, inter alia: improving the capacity of government agencies to record travel data; provide local and national authorities with financial and technical support to conduct needs assessments.

risk analyzes and monitoring; promote common standards; and strengthening national and international cooperation, coordination and partnerships. The report describes these actions as essential to provide the evidence base needed for humanitarian operations, development planning and political work.

GRID 2019 examines the humanitarian and development challenges resulting from displacement to and between cities and towns. In cities, travel is increasingly occurring as a result of disasters, urban conflicts, infrastructure or urban renewal projects. The report states that national governments have primary responsibility for addressing internal displacement, but stresses that local action in cities and villages will become increasingly important, given the growing number of displaced people living in the centers. urban.