‘Do everything in your power to tackle climate change’ UN chief 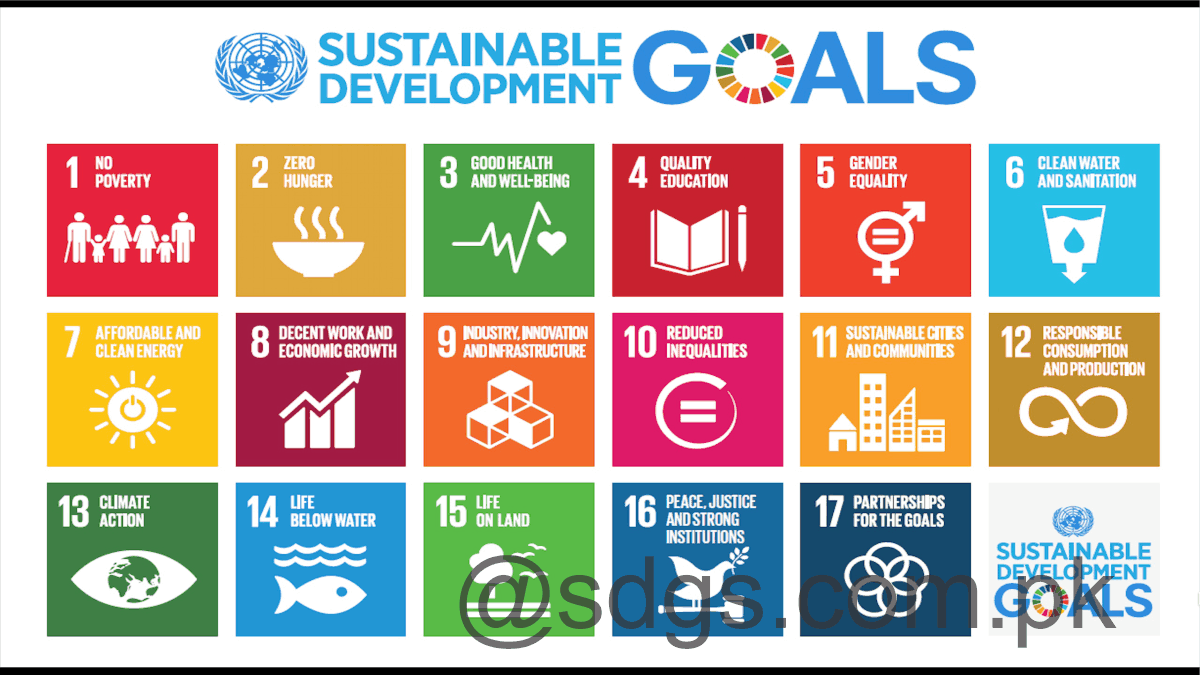 High-level speakers discussed a revamp of the global trading system, energy pricing systems, debt restructuring, and fiscal policies in support of the Sustainable Development Goals in the follow-up to the World Food Forum. Financing for Development (FfD) in 2019. Representatives of governments, the United Nations system, international institutions, the private sector, academia and civil society explored ways to transform global challenges – such as loss of confidence in institutions and sea-level rise – opportunities for system reforms in support of the 2030 Agenda.

The United Nations Economic and Social Council (ECOSOC) FfD Forum was held from 15 to 18 April 2019 at United Nations Headquarters in New York, United States. The Forum was established by the Addis Ababa Action Agenda (AAAA) to support the monitoring and review of the results of the development finance process and means of implementation of the 2030 Agenda. Findings and Recommendations of the Forum will be included in the July 2019 session of the United Nations High-level Political Forum on Sustainable Development (HLPF). In addition, the AAAA will be revised for the first time since its adoption at a United Nations General Assembly (UNGA) High-Level Dialogue in September 2019.

ECOSOC President Inga Rhonda King said that by opening the AAAA in 2015, progress had been made in the area of ​​development finance at national, regional and global levels. However, the vast transformation of the financial systems needed to achieve the 2030 Sustainable Development Goals has not occurred. At the same time, climate change has negated development progress, and the growing debt of developing countries is increasing their vulnerability and reducing investment. In this context, she reminded participants that 2019 was “a crucial year” as the world concluded the first four-year cycle since the adoption of the 2030 Agenda and the AAAA. She said the outcomes of the FfD Forum should contain a set of action-oriented conclusions and recommendations, as well as a strong signal of commitment.

Maria Fernanda Espinosa Garces, President of the United Nations General Assembly, said that the commercial transaction rate rose from 5.3 percent in 2017 to 3.8 percent in 2018, while the climate finance gap lies between $ 2.5 and $ 4.5 trillion. To fill funding gaps in the SDGs, she called on developed countries to deliver on the commitments made in the AAAA and Official Development Assistance (ODA); private and public sectors to make additional investments aligned with the SDGs; financial systems must provide “real support” and supportive policy environments at all levels. All of these elements must also aim to generate the 600 million new decent jobs needed by 2030.

UN Secretary-General Antonio Guterres said the AAAA was the international community’s project for a “global partnership to finance sustainable development” and that everyone, “especially the developed countries”, should fully respect its commitments. The public services needed to achieve the Sustainable Development Goals will be adequately funded if development assistance is sustained, countries support domestic resource mobilization, including increased tax revenues, and measures are implemented to eliminate the need for sustainable development. tax evasion, money laundering and illicit financial flows. ). Guterres announced the convening of a new group, the Global Alliance for Investors for Sustainable Development, made up of CEOs of major companies around the world.

Tao Zhang, International Monetary Fund (IMF), said joint action is needed to address climate change, including through re-engineered fiscal policies, energy pricing and building the resilience of vulnerable countries . Mahmoud Mohieldin, World Bank Group, said maintaining the status quo would not satisfy all aspirants, and that in this scenario, hundreds of millions of people would suffer extreme poverty by 2030. According to the World Bank Atlas The SDGs, he said, nine out of ten of these very poor will be in Africa.

Tim Yeend, World Trade Organization (WTO), discussed the current tensions in world trade. Tensions, he added, provide an opportunity to determine whether certain aspects of the global trading system can be corrected to meet current needs.