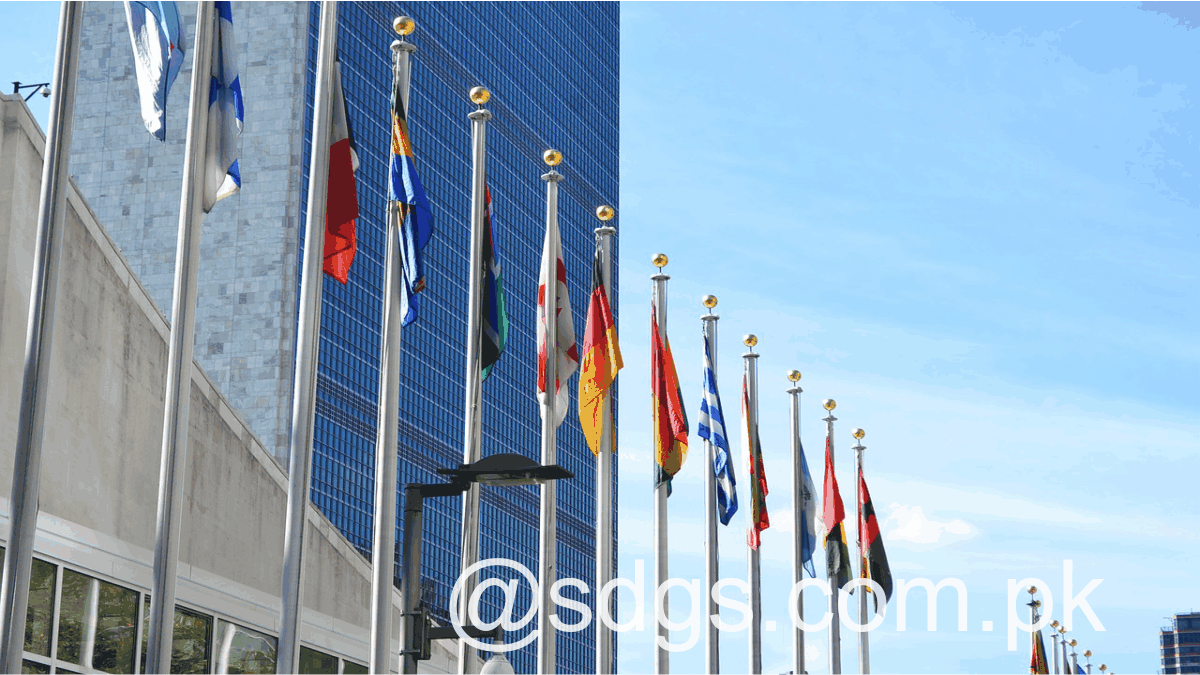 The UN Secretary-General, António Guterres, has issued a briefing note detailing the objectives and the preparatory process for the 2019 UN Climate Action Summit. The summit will focus on “the sectors that generate the most emissions and areas in which building resilience will make the biggest difference.

The Climate Action Summit will meet on 23 September 2019 in New York, the United States, one year before countries are expected to increase their Nationally Determined Contributions (NDCs) under the Kyoto Protocol. Paris on climate change.

This action-oriented summit will aim to increase ambition and accelerate action to implement the Paris Agreement by: strengthening national ambition, countries with concrete and realistic plans to improve their NDCs. by 2020, and reducing emissions by 45% over the next decade and net zero by 2050; encourage transformation changes in various sectors to support the implementation of plans, and generate political momentum through better social and political drivers and the participation of young people and the public.

The note explains that the expected outcomes of the Summit and the initiatives to be presented must be “applicable, scalable and replicable”, consistent with the objectives of the Paris Agreement and encompassing a range of stakeholders.

The paper outlines the nine interrelated tracks that will identify initiatives for the Summit, each supported by a coalition led by governments, civil society, the United Nations and other international organizations. These are:

The industry component focused on firmer commitments from hard-to-reduce sectors, led by India and Sweden, with support from the World Economic Forum (WEF).
The benchmarks for the selection criteria of the initiatives, the notes, are based on: the transformational impact; common benefits of sustainable development; reproducibility and scalability.