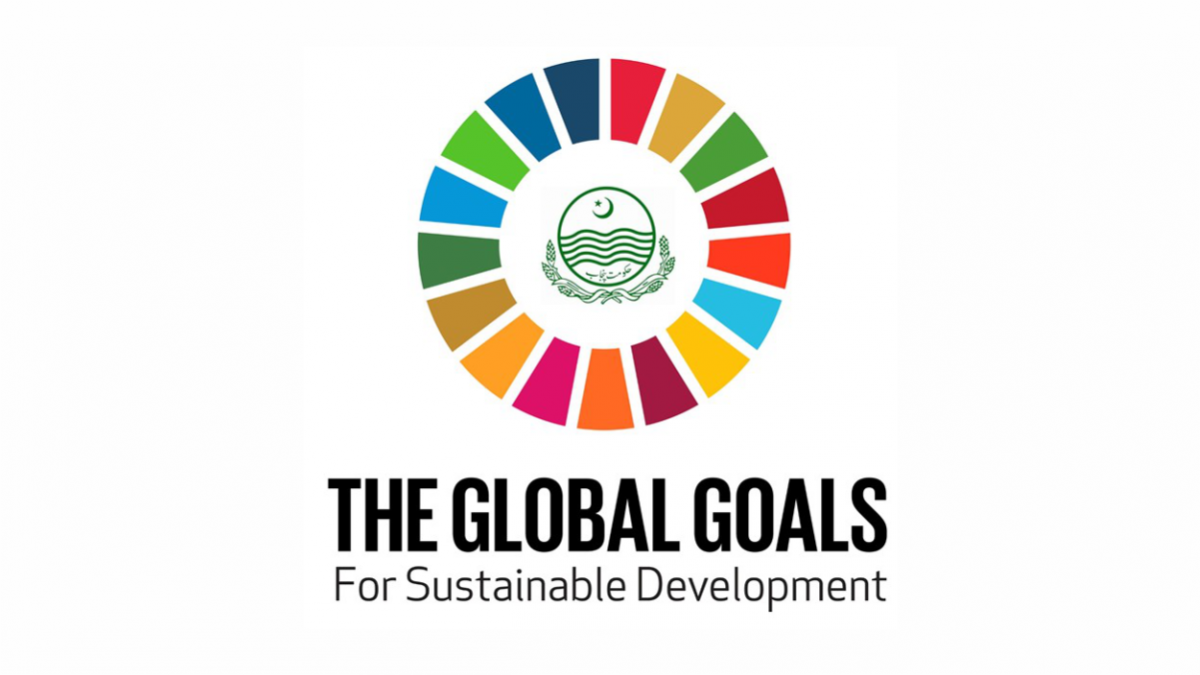 The research report, Identification of Financial Requirements to Achieve the SDGs in Punjab, was released by the Punjab Economic Research Institute (PERI) earlier this year.

It estimates that if future provincial budget allocations in the social sector remain akin to previous trends then, on average, Rs7.5tr of public spending will be required to halve poverty; Rs5.3tr to achieve all healthcare targets; Rs393 billion to meet the education target; Rs201bn for providing safe drinking water services and Rs320bn for sanitation facilities by 2030.

‘when the requirements [of rs13.7tr] are clearly known, the donors do not hesitate to pour their money to achieve the goals,’ says dr Anwar

In all, there are 17 goals and 169 targets in the SDGs intended to be achieved by 2030. But owing to unavailability of data and financial constraints, the PERI study appraises only four goals, 13 targets and some specific indicators of these goals that are integral to the global sustainable development agenda for 2030.

Dr. Mumtaz Anwar, former PERI director who is now teaching economics at the Punjab University, told Dawn that the study should be taken only as a preliminary and foundational exercise providing austere estimates. The study to assess the financial requirements to achieve the remaining SDG goals, targets and indicators are yet to be ordered.

“This research study was based on the data sourced from the provincial government and had been carried out in order to give the international donors an idea of the size of the investments the province needs to make for achieving the global sustainable development agenda. When the requirements are clearly known, the donors do not hesitate to pour their money to achieve the goals,” Dr. Anwar said.

“The other purpose was to enable the provincial government to streamline its investments and align them to the sustainable goals. (Most of the time) the government’s investments and development spending are not oriented to achieve specific targets. The assessment of financial resources for attaining the SDG goals in the province will allow the authorities to align their budget with those sustainable development targets.”

The global post-2015 development agenda provides a major opportunity to Pakistan, particularly Punjab, to fully realize the goal of eradicating poverty. While Pakistan as a whole couldn’t meet the Millennium Development Goals (MDGs) by 2015 owing to ineffective governance and financial constraints, the performance of Punjab on six out of 25 goals was much better compared to other provinces.

The SDGs are quite ambitious as they require substantial financial resources. “…the availability and efficient allocation of financial resources is crucial to achieving the SDGs,” the authors of the report, PERI sociologist Uzooba Haram and research fellow Asima Ihsan, write. “Therefore, the primary objective of the report is to evaluate the financial capacity of the Punjab government to meet the global development agenda.”

For this purpose, the study appraises the trajectory of financial resources devoted to the social sector from 2010 to 2017. On the basis of the current trends, the financial resources needed to augment different arenas in the social sector like poverty, education, health, and the water, sanitation, and hygiene programme have been identified, and the importance of relevant government policies and programmes designed in alignment with the SDGs highlighted.

The universal set of 2030 development sustainable goals, targets and indicators covers three dimensions: social, economic and environmental. These are also known as the three main pillars of sustainable development. The goals demand reconsideration of development procedures, substantial financial resources and significant investments in important areas identified in the framework of the SDGs.

The study recommends that it should be considered as an initial step in the financial assessment of SDGs in Punjab and warns that the actual financial requirements can be higher. It calls upon the government to improve financial governance and capacity to spend the available resources to generate the outcomes.

It is pertinent here to mention that the Punjab Economic Report 2017 had described the rising population of the province as one of the biggest challenges to achieving the sustainable development goals.

The latest census puts the Punjab population at 110m, which is estimated to grow beyond 125m by 2025. It said the public investment programme of $5bn isn’t sufficient to meet the needs of the rapidly growing population of the province and can only be used as a catalyst.

The report pointed out that the development of trade channels, energy corridors and associated businesses under the China-Pakistan Economic Corridor, revival of historic trade routes for better regional integration, and enhanced export competitiveness under the GSP Plus were some of the low-hanging fruits the government was trying to grab by tweaking its policies to encourage the private sector to participate in the effort to achieve SDGs.

(This news/article originally appeared in DAWN on September 3rd, 2018)