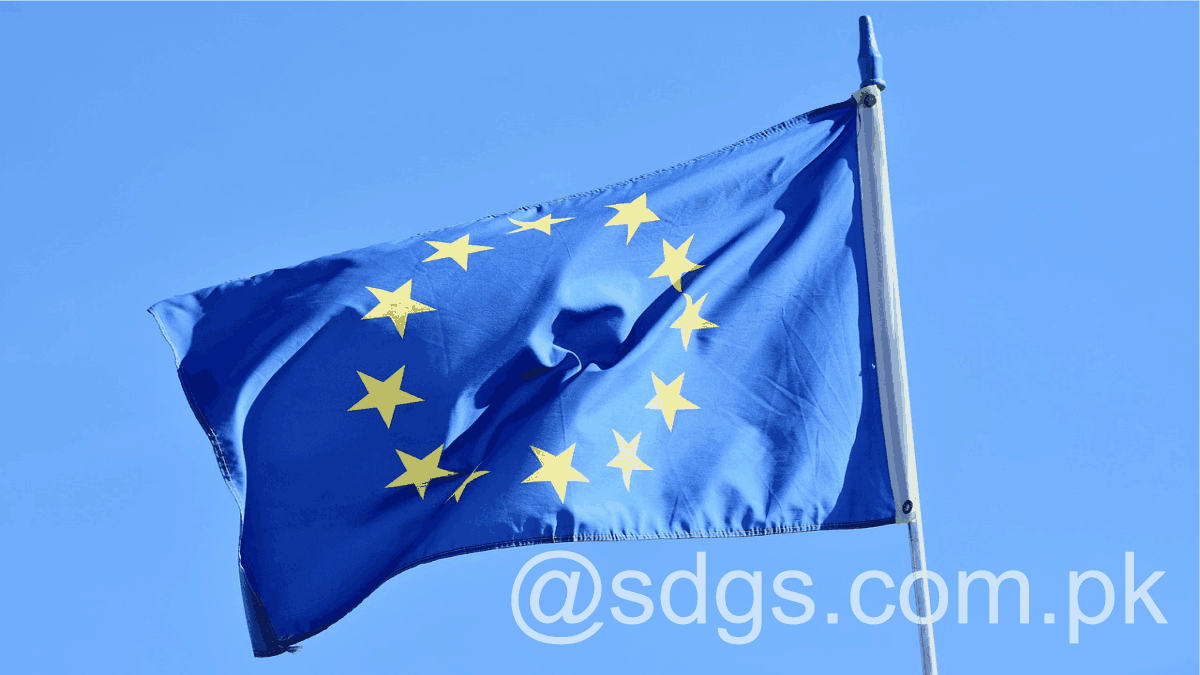 A United Nations system working group has prepared a shared narrative for six high-level events to be held in September 2019. UN Secretary-General Antonio Guterres informally presented the narrative document to governments to support the preparations for the meetings.

The narrative describes the series of meetings as a singular global meeting with the triple objective of taking stock of progress, increasing ambition and highlighting “evolutionary, just and responsive” solutions to global challenges.

In a letter accompanying the story, Guterres informed the Member States that he had asked the HLPF working team of the United Nations system to produce the document following the call by some Member States for coherence. between meetings and a “unifying narrative” that would facilitate the implementation of the agreements reached. in 2015. In 2015, the United Nations governments adopted the Paris Agreement on Climate Change, the 2030 Agenda for Sustainable Development containing the 17 SDGs and the Addis Ababa Action Program on Climate Change. development finance.

The three-page document identifies the connections and commonalities between the meetings, noting that all aim to “inspire ambitious action to eradicate poverty, address the climate threat and ensure a healthy, peaceful and prosperous life for all”. In addition, each meeting includes the “core principles” of the 2030 Agenda, namely universality, leaving no one behind, and a strengthened global partnership. Specific interconnections between meetings are perceived as follows:

In a section on stocktaking, the authors point out that various actors have taken measures and initiatives for the SDGs and the climate over the last four years. For example, cities and local authorities led a global movement for transformation, 75% of UN member states submitted a voluntary national review of the implementation of the Sustainable Development Goals, 182 countries submitted specific contributions at the national level under the Paris Agreement on Climate Change, and the United Nations development system is being reformed to better assist countries to implement the 2030 Agenda.

As part of the progress of the Sustainable Development Goals, the document highlights achievements in poverty and access to health, education and basic infrastructure. More problematic trends include displacement, conflict and inequality, as well as hunger, wages, inequality between men and women and “radical climate change” as well as unsustainable consumption and production. The worst effects of these trends are felt by the poorest and most vulnerable, the document says. He added that financing the achievement of the Sustainable Development Goals remains a major challenge.

As a result of this inventory, the narrative document presents a vision of the high-level week. Beginning Monday, September 23, the Climate Action Summit could set the tone for the week by generating a boost of ambition and highlighting compelling solutions. Also on Monday, the CSU meeting will highlight the links between health and climate, and health as a “precondition, result and driver” of sustainable development.