Positive and Negative Trends on SDGs. 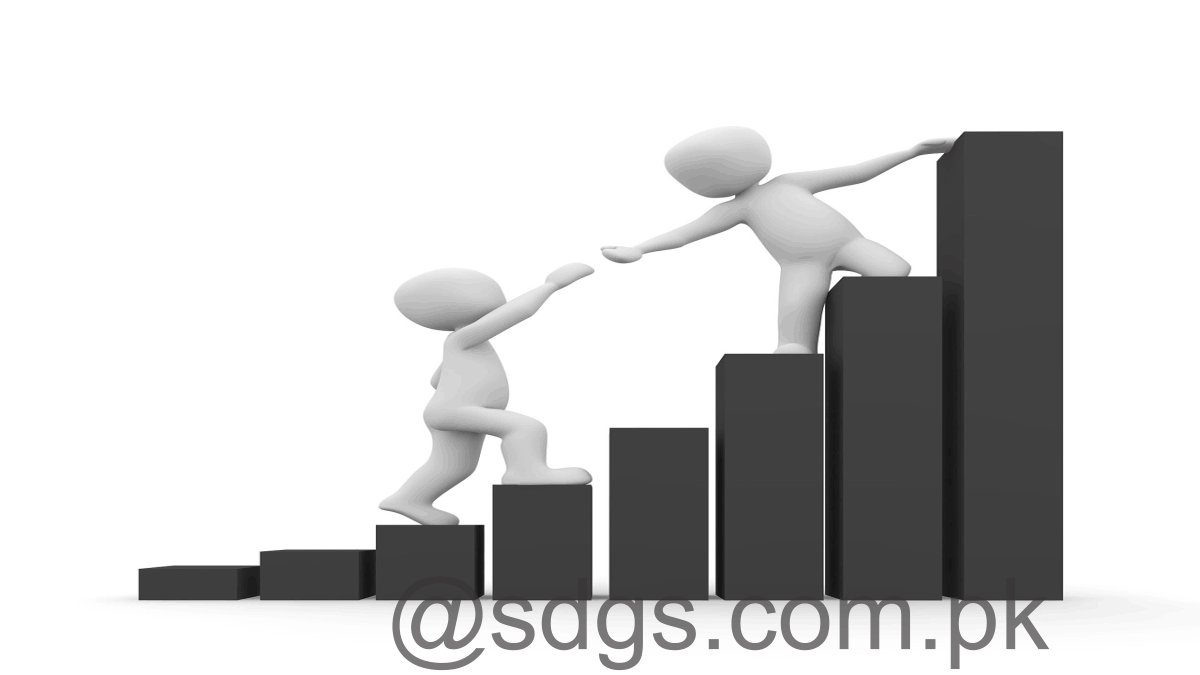 The UN Secretary General reported on progress on gender equality and women’s empowerment across the UN system. The recommendations focus on how the United Nations Economic and Social Council (ECOSOC) and other United Nations entities can support gender mainstreaming in United Nations policies and programs.

Another system-wide strategy, launched in September 2017 by United Nations Secretary-General Antonio Guterres, is gender parity. It provides a roadmap for achieving gender parity in United Nations leadership by 2021 and at the United Nations level by 2028. The strategy focuses on defining goals, appointments, the mission framework, the enabling environment and organizational culture.

In his report, the UN Secretary-General affirms his commitment to strengthening the gender architecture of the UN system by “establishing gender equality, promoting specific gender expertise and strengthening integration. gender mainstreaming, “including through UN reform and strengthened measures to combat sexual harassment. With regard to gender parity, the UN has “almost achieved” gender parity among its senior officials and is “well placed” to move ahead of the 2021 target. The United Nations has achieved gender parity. women among the resident coordinators and have a historically high number of female chiefs and deputy heads of peacekeeping missions.

The Secretary-General notes that only 2.03 per cent of United Nations development system expenditure is allocated to gender equality and women’s empowerment; as part of its efforts to ensure adequate funding, it states that it has established a high-level working group on the financing of gender equality to review and monitor the budgets and expenditures of In the whole system. The working group should ensure that all United Nations entities and agencies adequately invest in gender equality by July 2019 by recommending funding targets, setting benchmarks and seeking significantly increase resources without mobilizing additional resources. In addition, the Secretary-General will promote the inclusion of gender analysis in his statements and reports to intergovernmental bodies and will focus on gender balance in delegations, meetings and participation in UN panels. United.

Regarding the implementation of the accountability frameworks, the report states that the UN has updated the action plan and the system-wide scorecard to include new outcome indicators. standards and development in the context of the Sustainable Development Goals and to strengthen the overall alignment. Updated frameworks also include auto performance indicators.