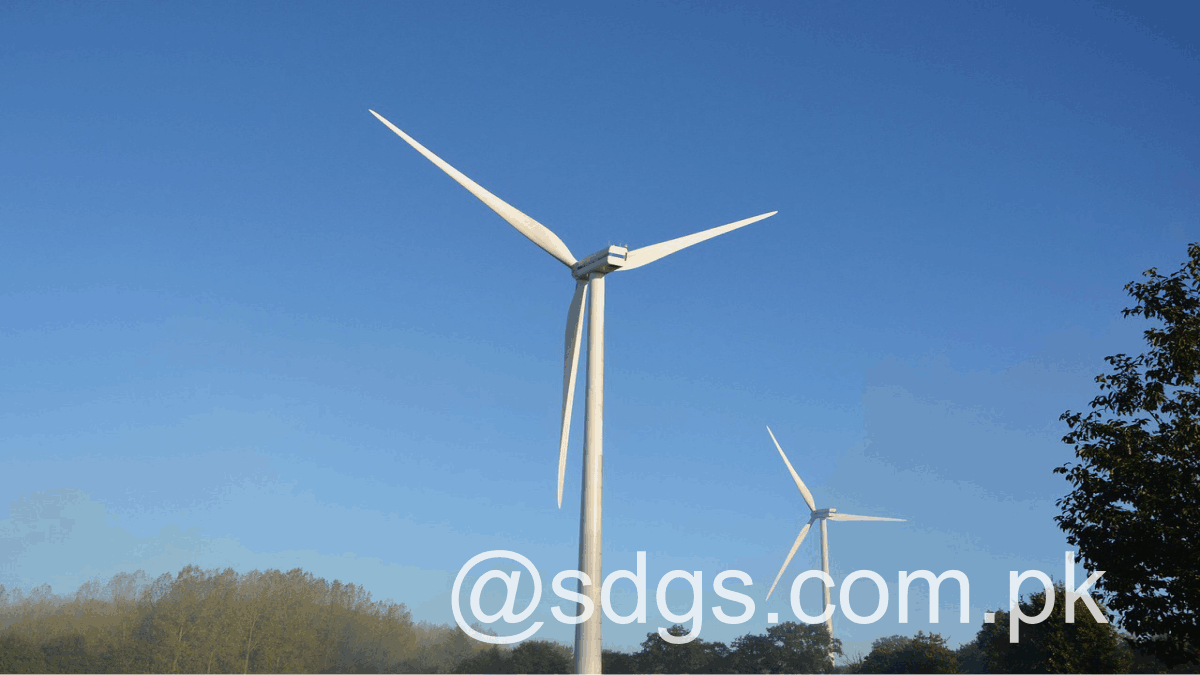 The high-level meeting on climate and sustainable development for all played a bigger role than expected, with speakers needing an extra day to make statements in plenary and many of them bringing their remarks to the next Summit. of the UN on Climate Action for Climate. and a “new seriousness of purpose” to combat climate change, in the words of Mary Robinson.

The United Nations General Assembly meeting in New York, United States, from March 28 to 29, 2019, also allowed participants to start drafting a text on the coherent nature of climate change and sustainable development and to aim for increased ambition for 2020. a set of nationally determined contributions (CDNs) under the Paris Agreement. Discussions also focused on youth rights and the importance of their voice in climate and sustainable development activities, and on the need to reconcile the desire for economic growth with its effects on the natural environment.

The President of the UN General Assembly, Maria Fernanda Espinosa Garces, declared for the opening of the meeting that 2019 should be the year of climate action at all levels and with all stakeholders. She underlined the “profound interdependence” between the Paris Agreement on Climate Change and the 2030 Agenda, and explained that achieving the Sustainable Development Goals would achieve climate goals and even help limit global warming. at 1.5 degrees Celsius. She called for combating climate change with an intergenerational approach and changing consumption patterns, noting that 1,300 million tons of food is wasted every year, while nearly 2,000 million people are hungry or malnourished.

Referring to the 2019 Climate Summit in New York on September 23, 2019, UN Secretary-General Antonio Guterres said the event would bring together governments, the private sector, civil society, government and other international organizations to develop “the ambitious solutions we need” and focus on energy transition, sustainable infrastructure, sustainable agriculture, forests and oceans, climate resilience and climate change. investment in the green economy.

Guterres said leaders are urged not to come to the summit with a speech, but with a plan. As part of their plans, he said leaders should demonstrate: how to improve NDCs by 2020; how greenhouse gas (GHG) emissions can be reduced by 45% over the next decade; how to achieve net net emissions globally by 2050; and how climate action can generate benefits, such as job creation, reduction of air pollution and improvement of public health. He also urged leaders to ensure that their plan includes women as key decision-makers and addresses issues such as “just transition,” in which no one is left behind.

In a “fireside interview” between the Presidents of the Conference of the Parties to the United Nations Framework Convention on Climate Change (UNFCCC), Voreqe Bainimarama, Prime Minister of Fiji and President of COP 23, noted that Talanoa’s dialogue approach, presented at the 23rd Conference of the Parties, “has been adopted by the world”, and Fiji has prepared a detailed report containing information on the lessons of the 2018 dialogue. He said that a “Pacific Climate Partnership Partnership Conference” will be held in April 2019 in Fiji.

Michał Kurtyka, State Secretary at the Polish Ministry of Energy and Environment and President of COP 24, said three ways are needed to tackle climate change, namely people, technology and technology. nature. He recalled that COP 24 had approved the “regulation” of the Paris Agreement. Carolina Schmidt, Minister of the Environment of Chile and new President of COP 25, said COP 25 should be considered as a fundamental platform for ambitious agreements on mitigation, adaptation and implementation. She called for stronger ambitions on implementation, including in terms of funding, technology and capacity.