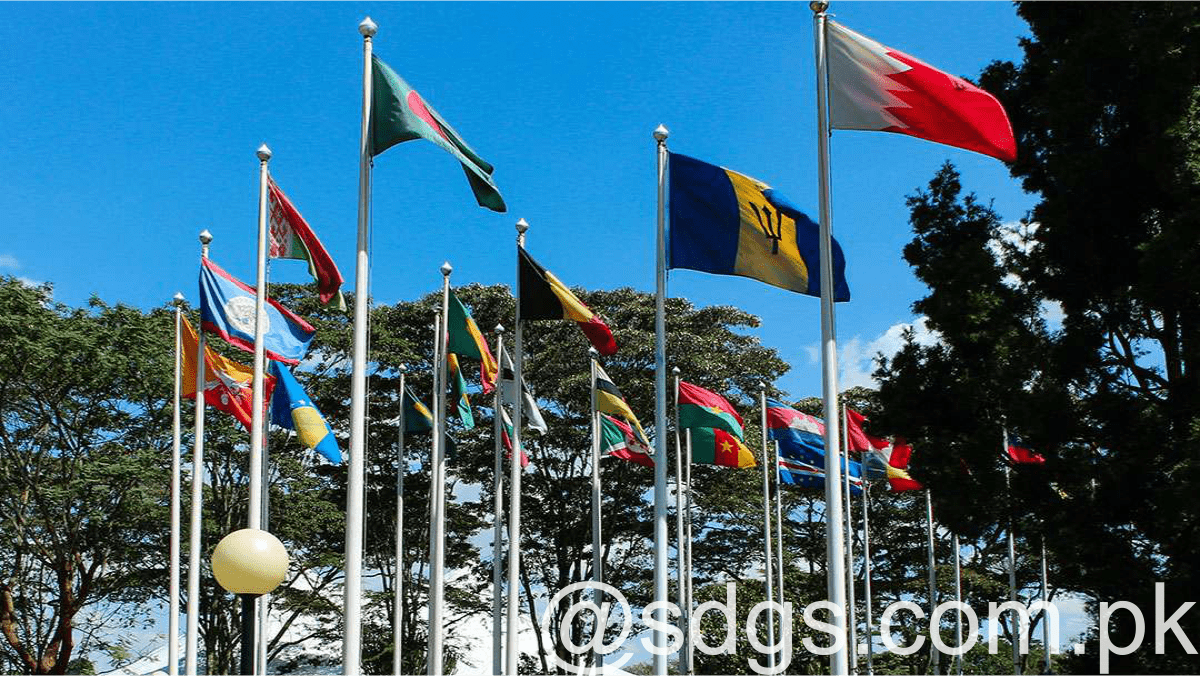 The New Year’s celebrations have been left behind and the return to work is coming along with our New Year’s resolutions; We are committed to changing our daily habits towards a greener planet or to be better people. A few days into the new year, it is very likely that we have already broken some of our resolutions. However, there is one that we can not afford to break.

On the first day of 2019, the Kigali Amendment to the Montreal Protocol came into force, a global resolution to reduce greenhouse gas (GHG) emissions mainly from the refrigeration industry, and participating countries must now honor their commitments.

If we needed a reminder of why we should act, 2018 gave it to us. We witnessed extreme weather events around the world. The Intergovernmental Panel on Climate Change (IPCC) warned that we only have until 2030 to meet the 1.5 ° C objective of the Paris Agreement. Global emissions of carbon dioxide (CO2) rose to a new maximum.

With the Kigali Amendment, nations have the opportunity to repaint this shadowy image. They promise to reduce the use of hydrofluorocarbons (HFCs) in refrigerators, air conditioners and related products by more than 80% over the next 30 years. Reducing the use of these powerful climate warming gases could prevent up to 0.4 ° C of global warming by the end of the century, while continuing to protect the ozone layer. The Amendment also opens a window to redesign refrigeration equipment to make it more energy efficient. Actions to gradually reduce HFCs and improve energy efficiency can increase the effects of actions taken in isolation.

We have ratifications of 65 parties (as of December 21, 2018), and more are expected. The parties have established practical provisions for the implementation of the Amendment. They have agreed on technologies for the destruction of HFCs and have adopted new requirements and tools for data reporting. The enabling activities are also underway. With funding from the Multilateral Fund for the Implementation of the Montreal Protocol, the parties are developing their capacity, strengthening institutions and developing national strategies to ensure that we address HFCs quickly and decisively.

This preparatory activity gives us the hope that we can succeed, as does the registration of the Montreal Protocol in the fulfillment of its resolutions. The latest report of the Scientific Assessment Panel of the Montreal Protocol, published at the 30th Meeting of the Parties in November 2018, shows that the ozone layer in parts of the stratosphere has recovered at a rate of 1-3% per decade since 2000. At projected rates, the northern hemisphere and mid-latitude ozone will be completely cured in the 2030s, followed by the southern hemisphere in the 2050s and the ozone hole in Antarctica will be gradually closed in 2060. This cure is a direct result of the prohibition, in Montreal Protocol, of chlorofluorocarbons (CFCs) and other substances that ripped a hole in the ozone layer and allowed harmful UV-B radiation to harm human health and the ecosystem.

But the events of 2018 also showed us that we must be careful to preserve this progress in the face of new threats. A scientific study revealed an unexpected and persistent increase in global emissions of trichlorofluoromethane (CFC-11) in recent years, despite the elimination of reported production.

These emissions can slow down the recovery of the ozone layer if they continue, so the parties to the Montreal Protocol have acted quickly. At the Meeting of the Parties, they ordered a conclusive scientific investigation on emissions and agreed on a path to solve the problem. Although the new emissions are worrisome, the fact that we detect them shows that monitoring, networks and science to protect the ozone layer are working. If scientists had not been monitoring the atmosphere, we would not be aware of these unexpected emissions.

Decisively addressing unexpected emissions of CFC-11 will raise the level of delivery expectations of the Montreal Protocol institutions. To do that, we must pause, reflect on what worked well for 31 years and identify what can be strengthened and renewed. We are evolving together with a treaty that has kept us proud and successful for so long.