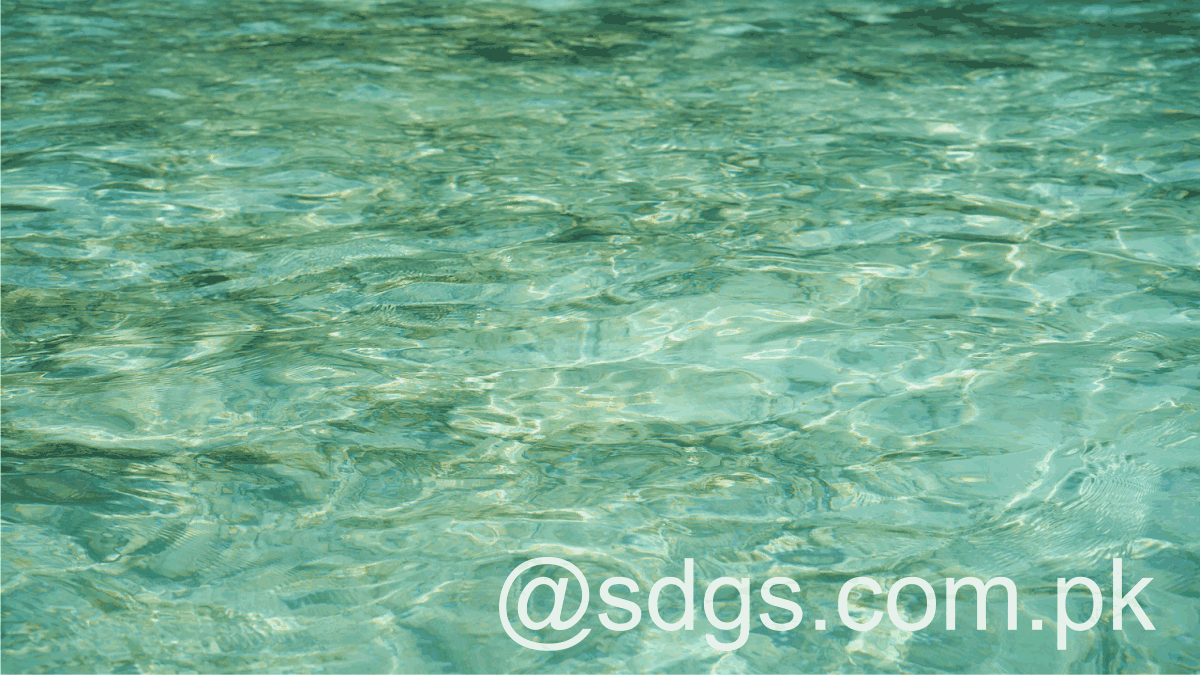 The UN has released its annual report on the role of water in sustainable development, ahead of World Water Day on 22 March. The 2019 report, which was launched at the 40th session of the UN Human Rights Council, calls for improving access to water and sanitation as a means of combating exclusion and inequalities, and to “leave no one behind” – the main objective of the 2030 Sustainable Development Program.

The report “Report on the World Water Development in the World, prepared by the United Nations for 2019: Do not Forget Anyone,” notes that three out of ten people in the world do not have access to drinking water, and six out of ten people do not have access to well-managed sanitation systems. services – issues addressed in SDGs 6.1 and 6.2, respectively.

The report calls for addressing inequities in costs and services and shows that poor people often do not benefit from public investments in piped and sewer infrastructure because they lack access to connections. As a result, the poor can pay much higher prices for the water they buy directly from the sellers.

The report argues for a priority of the poorest. It focuses on equitable access to water for farmers in agricultural production, for refugees and internally displaced persons who face barriers to accessing services, and for the inhabitants of the country. slums that have neither water pipes nor sewers.

To illustrate the difficulties faced by many people around the world, the launch ceremony in Geneva, Switzerland, featured the “water piracy” by a young woman of refugee origin, including advice on the maintenance and the installation of roof tanks and the interaction with the neighbors “if necessary to borrow water”. The speaker was one of many who did not have adequate access to water and sanitation. The report notes that by the end of 2017, more people than ever have been forcibly displaced as a result of conflict, persecution or human rights violations, while 18.8 million people have been displaced as a result of disasters. sudden.

The authors advocate for a human rights-based approach to ensure that water and sanitation services are safe, available, accessible, affordable and culturally acceptable. To successfully bring water and sanitation to needy populations, they propose to target areas where people have the least access to services, by collecting disaggregated data to determine the groups most at risk of being left behind. by introducing the most appropriate technology. local needs rather than “best practices” and monitoring and surveillance services. They note that subsidies will be needed to achieve universal coverage of services.